Save
Facebook Twitter link
The Russian government announced on Thursday that it had opened up an espionage case against a U.S. citizen.

Russia’s Federal Security Service—known as the FSB—is leading the investigation.

The FSB did not name the U.S. citizen it was investigating, nor whether it had taken that person into custody.

NTD News reached out to the U.S. State Department but did not receive a response before the time of publication.

While Some Americans Freed, Others Remain In Russian Custody

The announcement comes shortly after Russia released two U.S. citizens it had held in captivity.

Griner’s release from Russian captivity overshadowed the release of another U.S. citizen held in Russia, Sarah Krivanek, who was released on the same day as Griner after serving a prison sentence in Russia.

Krivanek moved to Russia in 2017 to teach English but was arrested in December 2021 for using a knife during a fight with her roommate. In an interview with ABC News, Krivanek said she had been acting in self-defense at the time of the altercation that lead to her arrest. Krivanek was tried without a jury last February, convicted and sentenced to prison. She was released from Russia, following a deportation process, after serving her prison term.

While Griner, Krivanek, and Dudley were recently freed, there are other U.S. citizens who are still in Russian custody.

U.S. Marine veteran Paul Whelan was detained in Russia in 2018 on spying allegations. Whelan was convicted of the charges in a Russian court and sentenced in June 2020 to 16 years in prison.

U.S. negotiators tried to have Whelan freed as part of the same prisoner swap in which they freed Bout for Griner. Ultimately, that possibility fell through and the White House has claimed Russia refused to release both Griner and Whelan for Bout.

Alabama native David Barnes, 65, is also in Russian custody after traveling there in 2021 because of a custody battle for his two children. Barnes’ ex-wife, Svetlana Koptyaeva, took their two children to Russia in 2019. ABC reported that after a Texas judge ruled in 2020 that Barnes should be the sole managing conservator of his children, he traveled to Russia in the hopes of winning a similar decision in a Russian court. While in the country, Russian authorities detained Barnes after Koptyaeva raised allegations that he had abused their children. Russian court filings indicate Barnes is due in court on Jan. 19.

After a bomb was detonated on a bridge connecting Russia to its territory in Crimea, the FSB played an active role in investigating the attack and arrested eight individuals in connection with the event.

The FSB alleged that the true masterminds of the Crimean bridge bombing were members of the Main Intelligence Directorate of the Ministry of Defense of Ukraine. 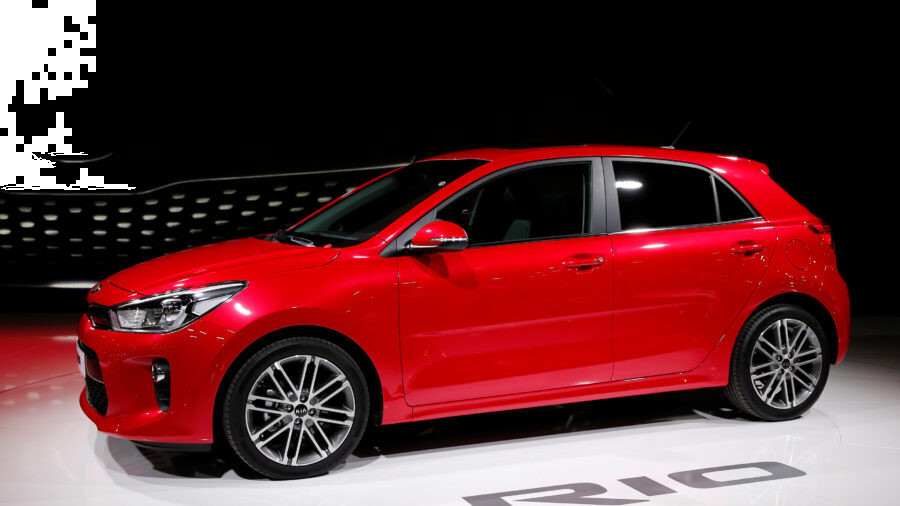 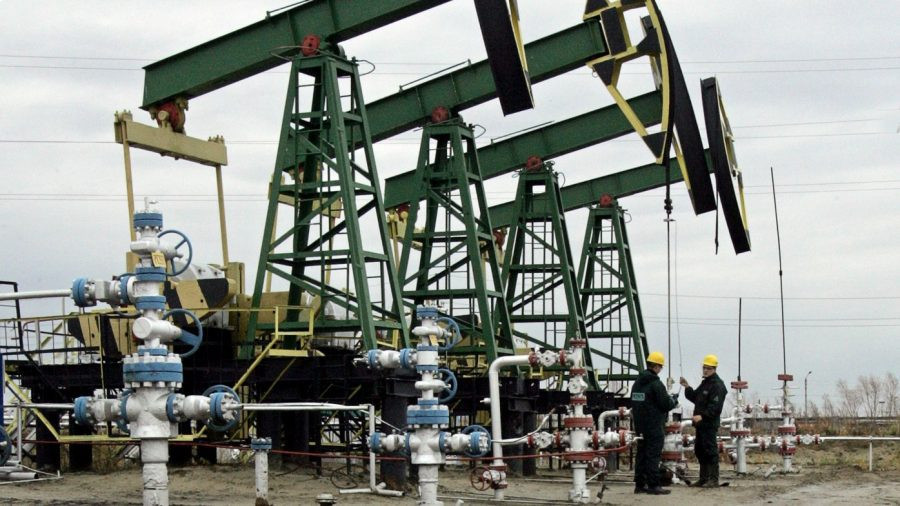