Save
Facebook Twitter link
The most authoritative count of homicides in Mexico was published Tuesday and it shows killings remain essentially unchanged at 36,579 in 2020.

Even though the coronavirus pandemic reduced many activities in Mexico in 2020, the number of killings was essentially equal to the 36,661 that occurred in 2019.

Security expert Alejandro Hope say the preliminary numbers released Tuesday by the National Statistics Institute are likely to be revised upward by between 1% to 3% when definitive figures are published in October.

President Andrés Manuel López Obrador says his administration has managed to stem the increase in killings, but it has yet to reduce them significantly. In fact homicides were already levelling off when he took office on Dec. 1, 2018.

Experts say much of the violence is fueled by a series of turf battles being fought across the nation between the Jalisco and Sinaloa cartels, often allied with or acting through local gangs.

Those battles have largely occurred in states like Guanajuato, Baja California, Michoacan, Zacatecas, Chihuahua and Sonora. But the turf wars have also begun to extend to many other of Mexico's 32 states. 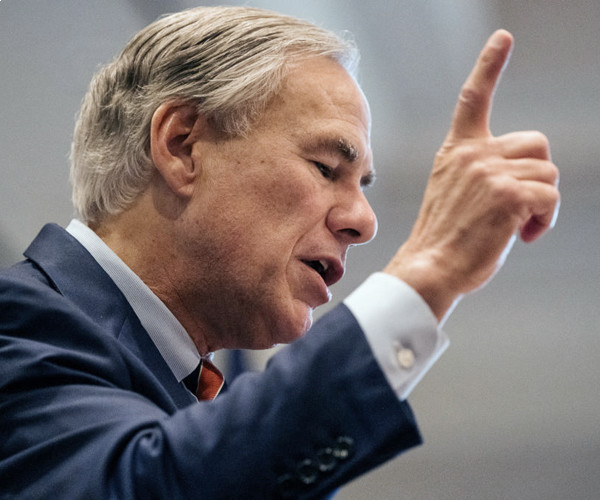