“Regardless of ownership, all social media platforms must be responsible,” UK Prime Minister Boris Johnson’s office told the BBC, without elaborating.

“Be it cars or social media, any company operating in Europe needs to comply with our rules … regardless of their shareholding,” Thierry Breton, commissioner for the internal market at the EU executive, wrote in a thinly veiled warning on Twitter.

It came about a month after the European Union in late March agreed to new Internet rules to overhaul the digital market, including regulating how Big Tech companies operate.

As Musk confirmed he would be purchasing Twitter for $44 billion, he wrote a statement saying “free speech is the bedrock of a functioning democracy, and Twitter is the digital town square where matters vital to the future of humanity are debated.” His statement was criticized by left-wing users, who alleged he would be opening up the platform to so-called extremist viewpoints.

Before the deal was officially confirmed Monday, Musk wrote that “I hope that even my worst critics remain on Twitter, because that is what free speech means.”

During a TED talk earlier this month, Musk said that if there is any “doubt” about the content, “let the speech exist.” “If it’s a gray area, I would say, let the tweet exist. But obviously in the case where there’s perhaps a lot of controversy, you would not necessarily want to promote that tweet,” he said.

In recent years, Twitter has fielded criticism from conservatives and others who have said the company has engaged in censoring viewpoints that go against the mainstream.

Notably, former President Donald Trump was suspended from the social media site after the Jan. 6 Capitol breach, coming as Twitter spokespeople claimed he was using the platform to incite violence, although it did not provide evidence for its claims. Months later, skeptics of COVID-19 vaccine mandates, including prominent doctors, were suspended from Twitter as the company alleged they violated its content policies regarding the virus.

On Monday and Tuesday, Internet searches for “delete Twitter” surged as it was confirmed Elon Musk would purchase the site.

The global Google Trends search for the phrase, “delete Twitter,” appeared to spike starting on Monday, while several tech websites published articles about how to delete a Twitter account.

Also on Monday, Musk said he would be making Twitter’s algorithm open-source and enacting policies to curb what he described as automated spam accounts.

The SpaceX founder also said he wants “to make Twitter better than ever by enhancing the product with new features” that includes “authenticating all humans.”

After Twitter’s board said Musk would purchase the site, it’s not clear what the next steps are, or if current CEO Parag Agrawal will remain with the company. 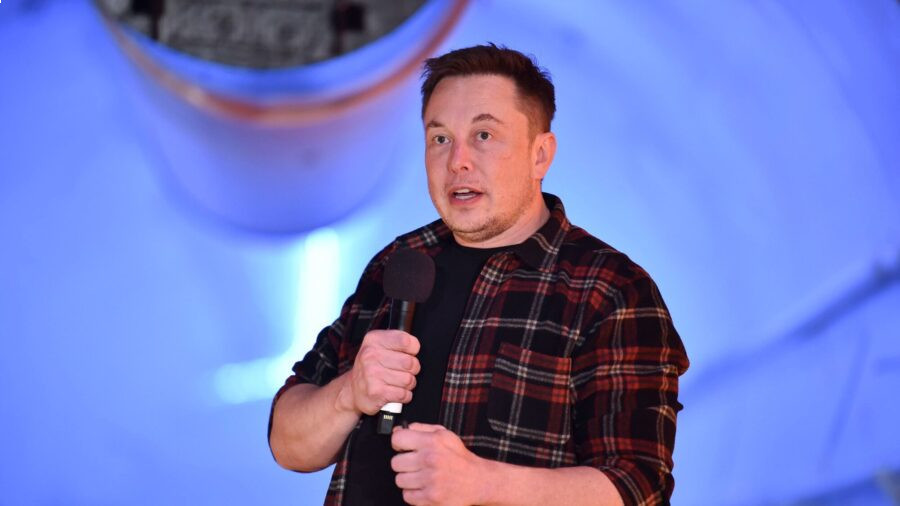 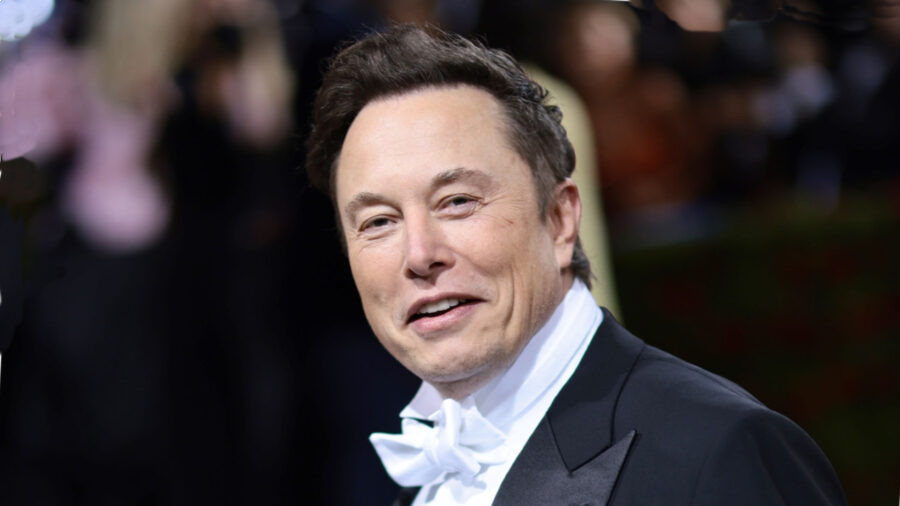 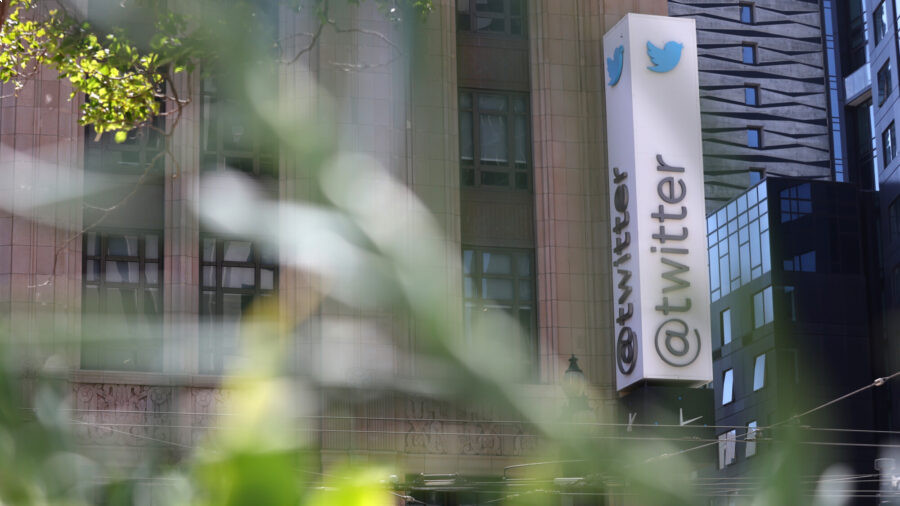 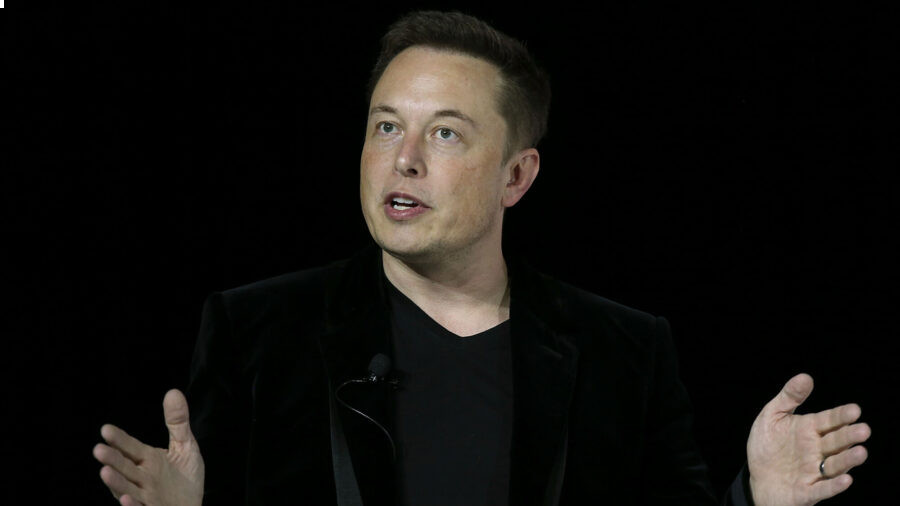