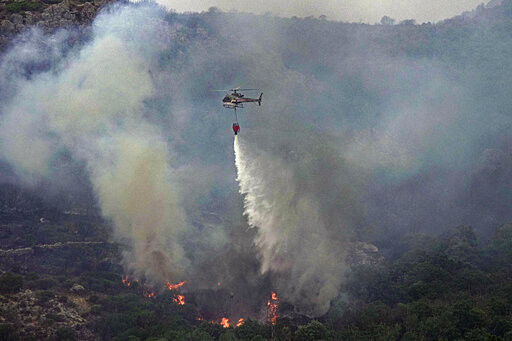 Save
Facebook Twitter link
MILAN (AP) — Raging forest fires in central Sardinia have forced the evacuation of 900 people as flames threatened some residential areas and others were engulfed by dense smoke, firefighters said Monday.

No deaths or injuries have been reported.

“Currently, the situation for the people seems to be under control”, said Alessandro Paola, deputy chief for Italian firefighters' emergency department.

France and Greece dispatched aircraft to help put out wildfires, which have consumed around 20,000 hectares (nearly 50,000 acres) in the province of Oristano. They join 10 Italian firefighting squads and 5 other aircraft deployed.

“It is an unprecedented reality in Sardinia’s history," regional governor Christian Salinas said. “So far, 20,000 hectares of forest that represent centuries of environmental history of our island have gone up in ashes.”

Firefighters battled all night bringing under control a blaze near the town of Montiferro that displaced 400 residents over the weekend.

The wildfires, which broke out over the weekend, have been spread by dry southerly winds. 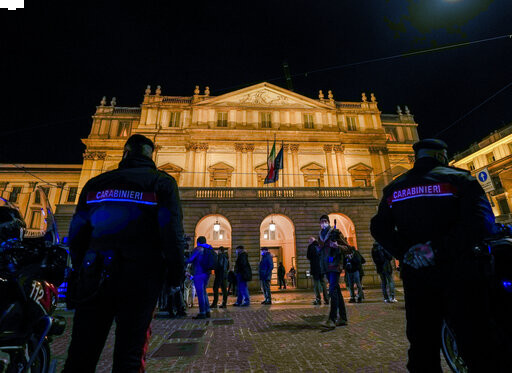 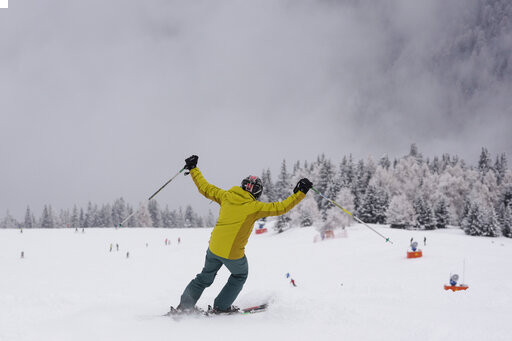 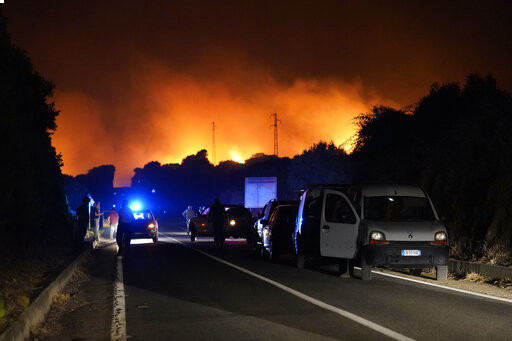 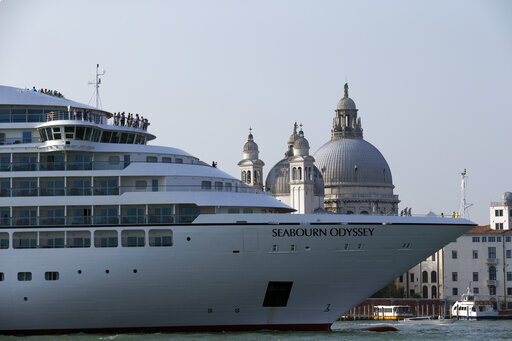