In the days after the election, Times reporters went to four swing state counties with some of the tightest vote margins to see how people were feeling. The answer? Still pretty divided. 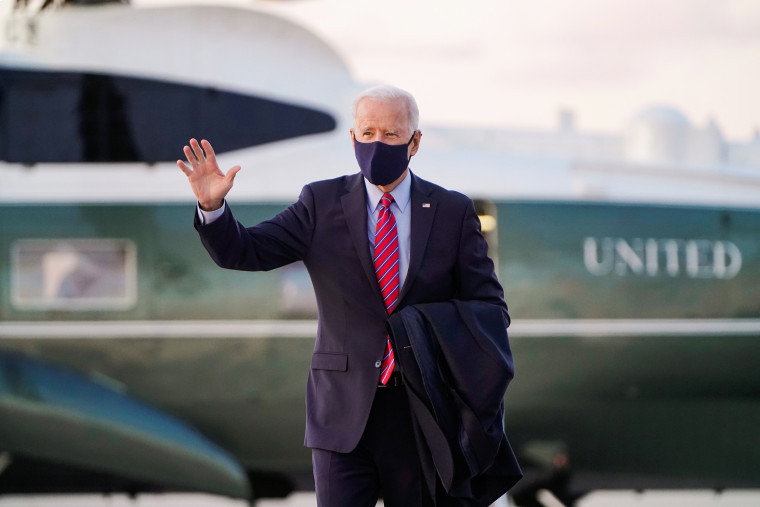 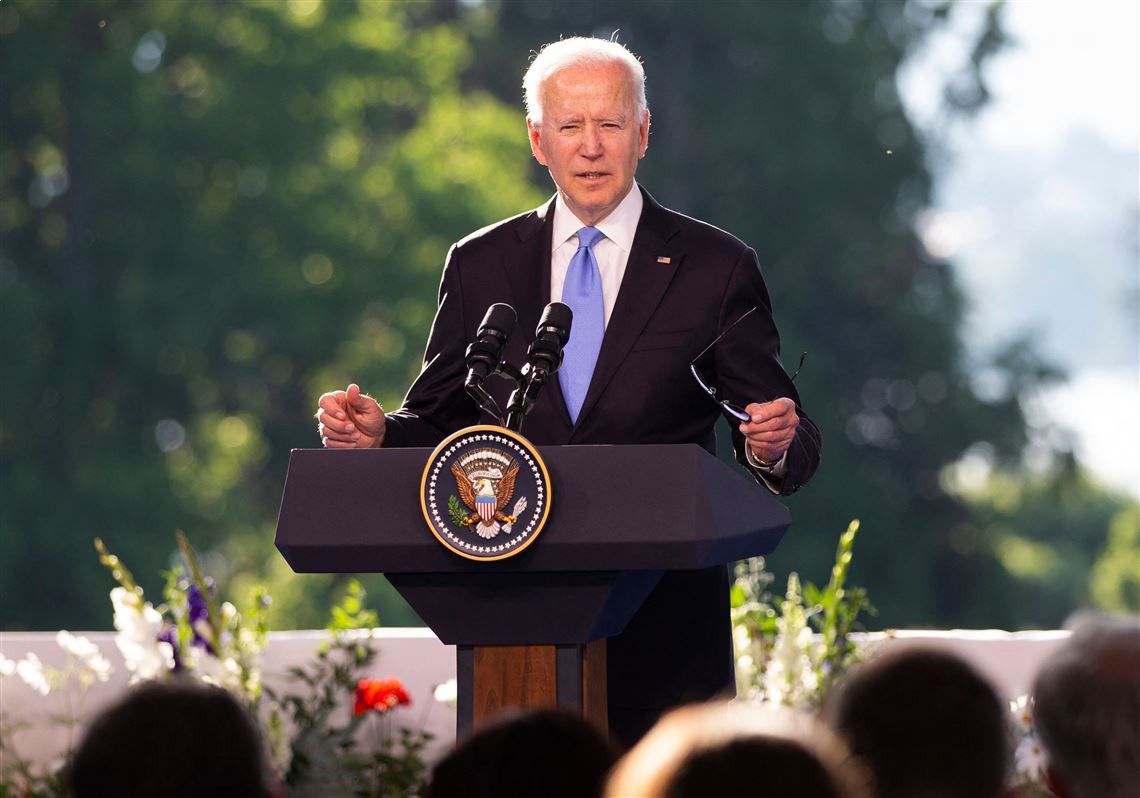