White House National Security Council communication director John Kirby said that the CCP’s actions negatively affected the peace and stability of the Taiwan Strait, and reiterated that the United States does not seek a crisis in the region.

“After China’s actions overnight, we summoned Ambassador Qin Gang to the White House to démarche him about [China’s] provocative actions,” Kirby told the Washington Post.

The fallout follows U.S. House Speaker Nancy Pelosi’s visit to Taiwan earlier this week, which the CCP lambasted as recognition of secessionist forces.

The CCP subsequently placed sanctions on Pelosi and her immediate family, launched its largest ever military drills in the seas and skies around Taiwan, banned the import of thousands of goods from Taiwan, and began a series of sustained cyberattacks against Taiwan’s infrastructure.

The live fire exercises have been roundly condemned by the international community both in and out of Asia. Particularly so since it was reported that Chinese ballistic missiles flew over Taiwan and landed in the exclusive economic zone of Japan.

The CCP maintains that Taiwan is a rogue province of China and has vowed to unite it with the mainland by any means necessary. Taiwan has been self-governed since 1949, has never been controlled by the CCP, and boasts a thriving democracy and market economy.

CCP authorities claim that Pelosi’s visit went against the United States’ “One China Policy,” which provides diplomatic recognition, but not endorsement, of the CCP’s belief in one China including Taiwan.

The United States maintains that Pelosi’s visit is consistent with its longstanding policies regarding Taiwan, and has pointed out that Congressional delegations visit the island several times a year without protest. Moreover, U.S. leadership has accused Beijing of attempting to unilaterally change the status quo by creating a phony precedent for deploying its military around the island.

The Taiwan Relations Act of 1979 mandates that the United States provide the arms necessary for Taiwan to defend itself from aggression, but does not require the United States to defend Taiwan in the event of an invasion. As to the question of whether it would, the nation adheres to a policy of “strategic ambiguity” wherein it will neither confirm nor deny that it would militarily intervene on Taiwan’s behalf in a conflict.

Washington’s decision to rein in China’s ambassador and issue a firm condemnation of the CCP’s hostilities is in line with other comments the administration has made throughout the week.

“We condemn these actions, which are irresponsible and at odds with our longstanding goal of maintaining peace and stability across the Taiwan Strait and in the region,” Kirby said at an Aug. 4 press conference. US Advisory Panel Says No Need for Disinformation Governance Board 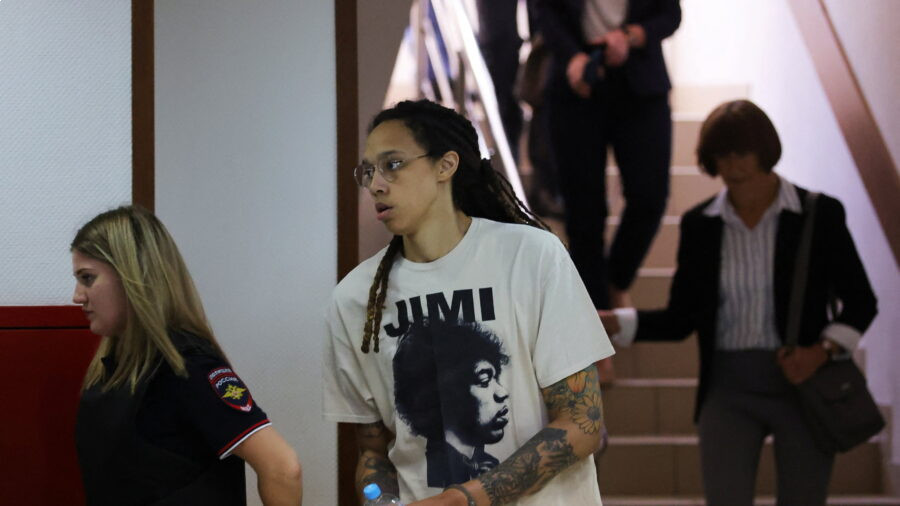