‘This Attack Fails to Frighten Us’: Pro-life Group’s Office Set on Fire Save
Facebook Twitter link
The office of a pro-life group was set on fire over the weekend in what police are describing as a targeted attack.

A fire was started at the Wisconsin Family Action’s office in Madison, police officials confirmed.

A molotov cocktail was hurled inside the building, the Madison Police Department said in an incident report. Though the cocktail did not ignite, “it also appears a separate fire was started in response,” the report states.

The incident took place shortly after 6 a.m. on May 8.

“It appears a specific non-profit that supports anti-abortion measures was targeted,” Madison Police Chief Shon Barnes said in a statement.

“Our department has and continues to support people being able to speak freely and openly about their beliefs. But we feel that any acts of violence, including the destruction of property, do not aid in any cause,” Barnes added.

Federal investigators are aware of what happened and are working with police and fire officials in the arson investigation.

No injuries were reported.

Photographs showed fire and smoke damage inside the building.

Graffiti sprayed onto the walls said, “If abortions aren’t safe, then you aren’t either.”

Graffiti on a wall outside the Wisconsin Family Action’s offices in Madison, Wis., on May 8, 2022. (Molly Beck/USA Today Network via Reuters)

Wisconsin Family Action said a leftist anarchist group called Anarchy 1312 took credit for what happened, noting that the group’s logo was left on one of the walls.

Julaine Appling, president of the group, said that the attack was triggered by the recent release of a draft opinion that indicated the Supreme Court is preparing to overturn Roe v. Wade, the previous court decision that declared access to abortion a constitutional right.

“This attack fails to frighten us, and instead steels the resolve of law-abiding, common-sense, every-day folks to stand up and push back,” Appling said.

“Americans see through the hypocrisy of the left. The violence needs to stop and stop now. It’s not the answer to any question or any problem. Just because the liberals don’t get their way, doesn’t give them license to threaten bodily harm or to burn and destroy.”

The group plans to repair its office and continue its mission, which it describes as promoting marriage, family, life, and religious freedom.

Wisconsin Gov. Tony Evers, a Democrat, said in a statement that “we condemn violence and hatred in all forms, including the actions at Wisconsin Family Action in Madison last night.”

He added that “we will work against overturning Roe and attacks on reproductive rights by leading with empathy and compassion.”

Wisconsin Attorney General Josh Kaul, a Democrat, called the arson “disgraceful and unacceptable,” adding that the incident “must be fully investigated and whoever is responsible should be prosecuted to the fullest extent of the law.” 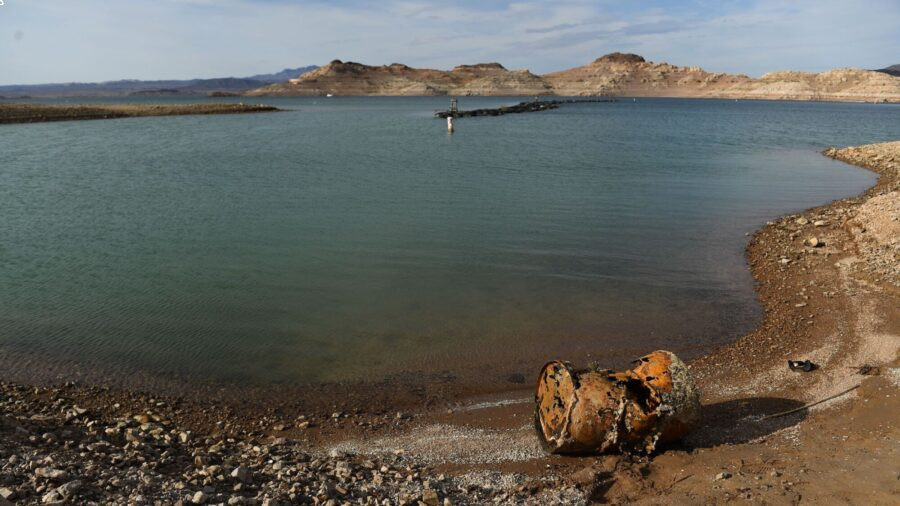