Save
Facebook Twitter link
A suspect was arrested in Texas as he was planning for a mass shooting. As reported from the Kerr County Sheriff's Office (KCSO), authorities intercepted a message that indicated he was "preparing to proceed.

Coleman Thomas Blevins, 28, made a specific threat to target a local Walmart store, KCSO said in the statement posted Sunday on Facebook.

The Sheriff's Office posted an image of evidence collected from Belvins' apartment that showed a rifle with multiple magazines, a flag with Nazi party symbols, and the national flag of Saudi Arabia. Investigators also seized books and hand-written documents.

The statement did not specify what kind of message had alerted authorities. However, after intercepting it, KCSO confirmed that Belvin could follow through with the threat of a mass shooting with the help of the Federal Bureau of Investigation (FBI).

Belvins was arrested on a warrant for a "Terroristic Threat to Create Public Fear of Serious Bodily Injury," the statement said.

Belvins is currently on active felony probation and is prohibited from possessing firearms. He is booked into the Kerr County Jail where he remains.

The FBI or other federal authorities may seek federal charges in this case, KCSO said. 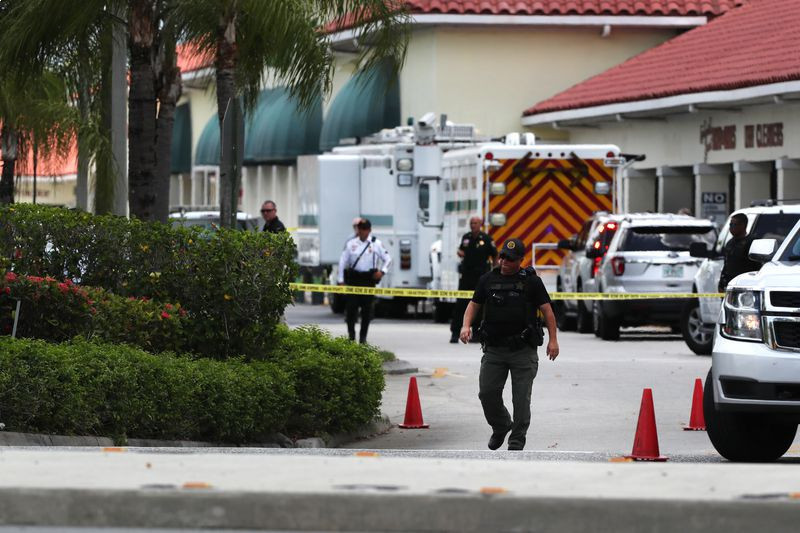 3 People Died In A Shooting At A Florida Publix 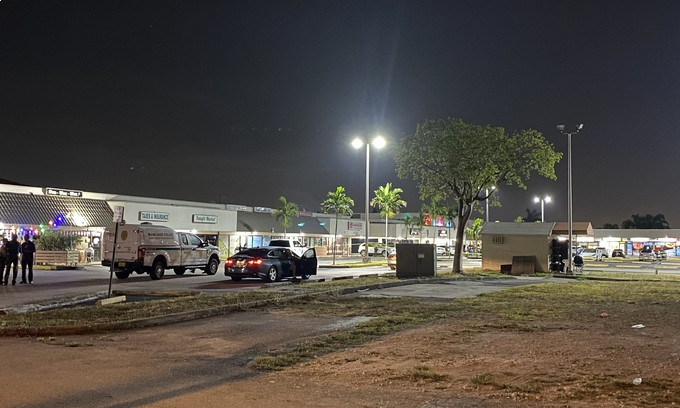 3 shooters opened fire at a concert in Florida, two people pass away