Save
Facebook Twitter link
A jury in Aitkin County, Minnesota, ruled on Aug. 5 that a pharmacist’s decision to refuse a woman a morning-after pill was not discrimination.

In January 2019, Andrea Anderson, a mother of five children, sought to buy the morning-after pill Ella from the McGregor Thrifty White Pharmacy in her town. She carried a prescription from the doctor, but after arriving at the pharmacy, she was told by pharmacist George Badeaux, a local pastor, that he would not be able to fill her prescription due to his beliefs. Anderson then had to make a 100-mile round trip to another pharmacy to purchase the pill.

On behalf of Anderson, advocacy group Gender Justice filed a lawsuit against Badeaux in 2019, arguing that denying the prescription amounted to illegal sex discrimination and violation of the Minnesota Human Rights Act (MHRA).

In the ruling, the jury said that Badeaux’s refusal to provide Anderson with the morning-after pill based on his beliefs did not violate her civil rights under state law. However, the jury admitted that the incident had caused Andrea emotional harm, and thus, she is entitled to $25,000 in damages.

In an Aug. 5 statement, Gender Justice Legal Director Jess Braverman said that they will appeal the decision and “won’t stop fighting” until Minnesotans get the health care they need without providers putting “their own personal beliefs ahead of their legal and ethical obligations to their patient.”

Attorney Charles Shreffler, who is representing Badeaux, said that they were “incredibly happy” about the jury’s decision. Medical professionals should have the freedom to practice their professions “in line with their beliefs,” he said, according to NBC.

With regard to the $25,000 compensation, Shreffler does not believe Badeaux will have to pay the amount as the jury has concluded that Anderson was not discriminated against due to her sex.

During his court testimony, Badeaux insisted that he was not trying to block Anderson from getting the pill. “I wasn’t seeking to interfere with what she wanted to do … I was asking to be excused,” the pharmacist said, according to Star Tribune.

As there is evidence of Ella potentially affecting the lining of the uterus and thereby preventing a fertilized egg from implanting, providing the pill will amount to interfering with life, he said at the court.

“I’m a Christian … I believe in God. I love God. I try to live the way He would want me to live. That includes respecting every human being.”

The complaint against Badeaux admitted that while he did reject providing Anderson the prescription, he informed her about another pharmacist working the next day who might be willing to give her the medication. 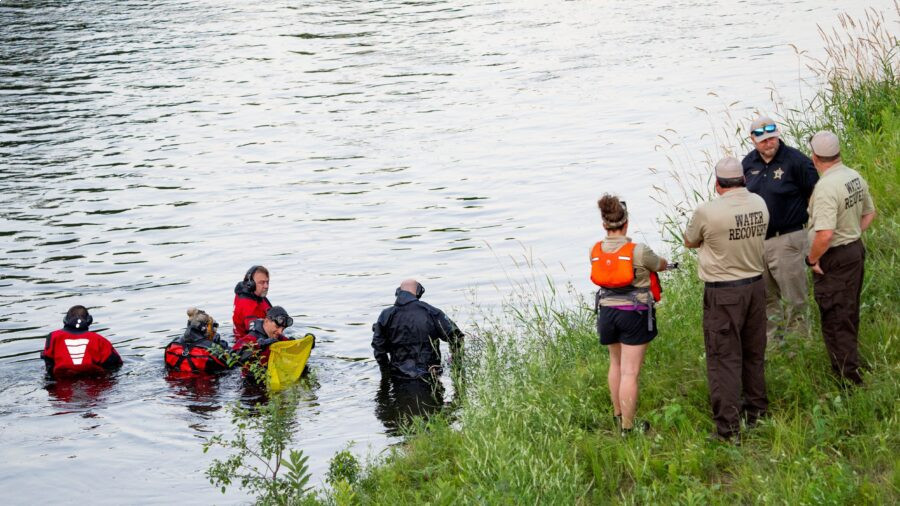