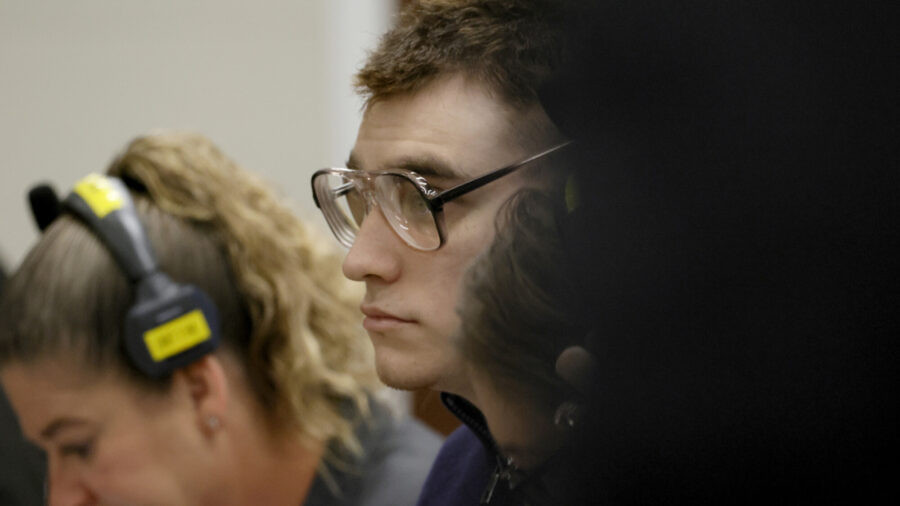 Save
Facebook Twitter link
FORT LAUDERDALE, Fla.—The final phase of jury selection in the penalty trial of Florida school shooter Nikolas Cruz began Wednesday with prosecutors and defense attorneys asking candidates about their job histories, opinions on law enforcement, whether they own guns, and if they could handle viewing gruesome crime scene photos.

The final 83 candidates remaining from about 1,800 who began the three-step process back on April 4 are being brought back to Circuit Judge Elizabeth Scherer’s courtroom in four groups over two days, the first undergoing questioning Wednesday morning.

The 12 men and six women in that group come from diverse backgrounds. An airline pilot. A bank vice president who served in the French military. Grocery store and Walmart workers. A loading dock supervisor, a human resources manager, a special education teacher, a new self-help author, a librarian, computer techs, a longshoreman, and retirees. They appeared to range from their 20s through their 60s. About half said they own guns. Some are U.S. military veterans.

Cruz, 23, pleaded guilty in October to murdering 14 students and three staff members at Parkland’s Marjory Stoneman Douglas High School. After the finalists are questioned, 12 jurors and eight alternates will be selected on Tuesday by the attorneys and judge for the four-month trial that will decide if Cruz is sentenced to death or life in prison without parole. The trial is expected to begin in about two weeks.

While lead prosecutor Mike Satz mostly asked the first group straight-forward questions Wednesday about the panelists’ backgrounds, assistant public defender Nawal Bashimam followed with more wide-ranging and open questions, their motivation not always obvious. About half the men raised their hands when Bashimam asked if any panelists play violent video games and most panelists said they have strong animosity toward people who torture animals—both something Cruz did in the years before the shooting.

All said they could remain fair toward Cruz even after they see crime scene and autopsy photos and walk the still blood-stained and bullet-pocked Stoneman Douglas classroom building where the massacre occurred.

Some expressed concern when Bashimam told them their names and the questionnaires they completed as part of the process will eventually become part of the trial’s public record, but Scherer stepped in to mollify their anxiety. She said if anyone tries to talk to them during the trial, they should report that to her.

The jury selection process was expected to take only about a month, but turned into a slog because of attorneys’ illnesses and controversies.

Those included a threat by Cruz’s lead public defender, Melisa McNeill, to withdraw if Scherer proceeded when a member of her team became ill. Scherer resumed the trial the following day, the ailing attorney sitting at the defense table. That resulted in a defense motion that the judge remove herself from the case as biased. Scherer rejected that motion..

Still undecided is a motion by the defense to delay the trial because of the recent school shooting in Uvalde, Texas, that left 21 dead. The defense argues that the shooting has again raised emotions in Broward County and makes it impossible for him to get a fair trial currently.

During Tuesday’s final selection, each side can try to convince Scherer that certain candidates are biased and ask her to dismiss them. If she refuses, they will each also have at least 10 peremptory challenges where they can dismiss a potential juror for any reason except race or gender.

When a jury is finally seated, it will have to decide whether the aggravating factors such as Cruz’s multiple victims, his planning, the terror he created and the cruelty he showed outweigh such mitigating circumstances as his long history of mental and emotional problems, his possible sexual abuse, and the death of his parents. For Cruz to get a death sentence, the jurors must unanimously agree. If one or more vote for life, that will be his sentence. 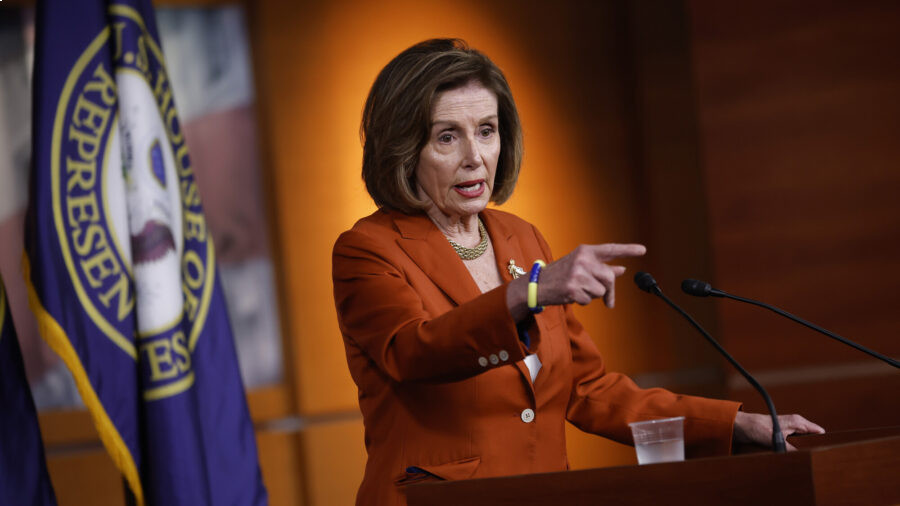 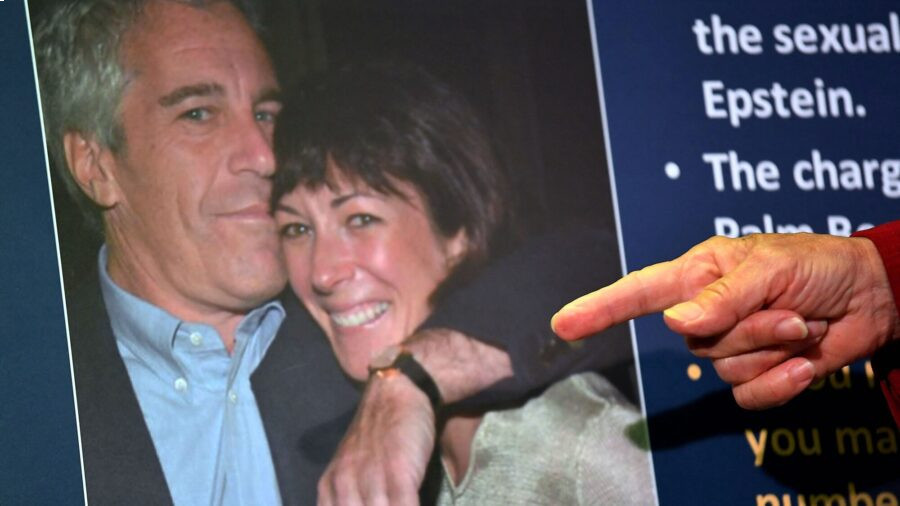 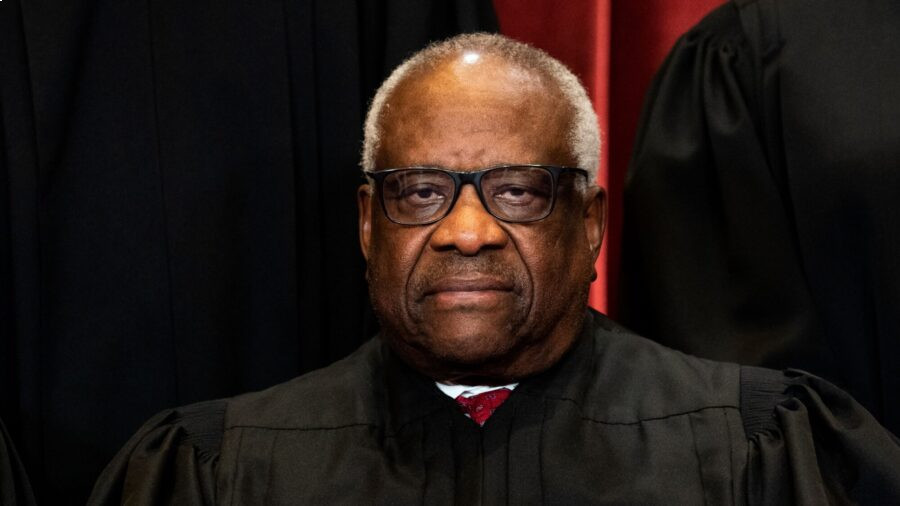