Elledge, 26, was convicted in November of killing his 28-year-old wife, Mengqi Ji, a Chinese woman he married while they were studying at the University of Missouri. He was sentenced in January to 28 years in prison.

A judge sentenced Elledge Tuesday to 10 more years on the child abuse charges, which he must serve after he completes his sentence on the murder charge. He will be given credit for the two years he has already served.

Boone County Prosecuting Attorney Dan Knight said as part of the plea agreement, the state will not charge Elledge with more felonies related to his wife’s death, such as abandonment of a corpse and tampering with evidence.

And prosecutors will not be allowed to charge Elledge with anything else if an appeal in his murder case is approved. Elledge’s lawyers filed an appeal of his murder conviction in January.

Elledge was charged with child abuse in October 2019, shortly after he reported his wife missing. In the probable cause statement supporting the charges, detectives said Elledge struck the toddler on the buttocks hard enough to cause severe bruising. Investigators found pictures and videos of the bruising on an iPad, according to the document.

Murder charges weren’t filed against Elledge until February 2020. His wife’s body was found in March 2021.

He said Elledge hid his wife’s body in the trunk of his car on Oct. 8, 2019, and didn’t call authorities for two days, after he had driven—with their child in the car—to Rock Bridge State Park about 5 miles south of Columbia and buried her.

Elledge’s attorneys argued that Ji’s death was accidental, saying she slipped and hit her head after he pushed her during an argument. Elledge admitted during testimony that he had buried his wife’s body because he panicked after he found her dead in bed and needed time to decide what to do.

Ji earned a master’s degree in mechanical and aerospace engineering from the University of Missouri in December 2014. Elledge was a student at the university when his wife died. 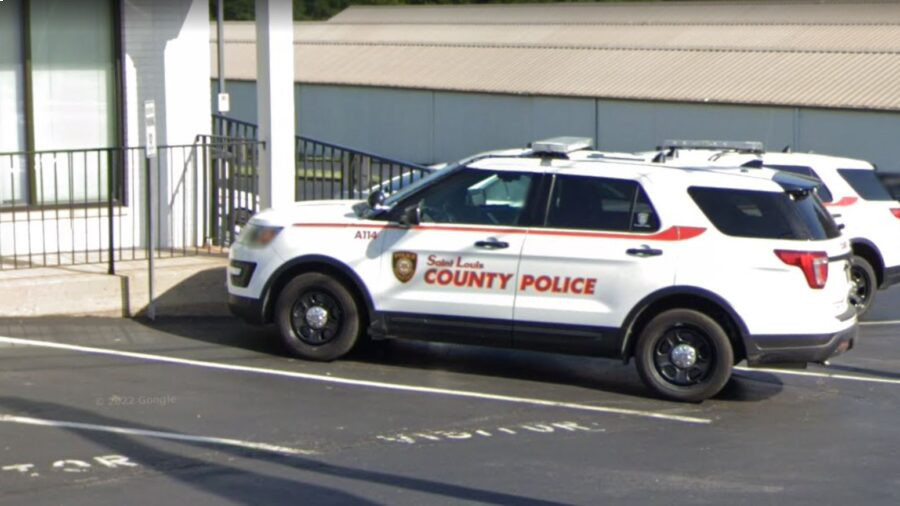