Save
Facebook Twitter link
The vehicle that Rep. Jackie Walorski (R-Ind.) was traveling in crossed the center line of the road and caused Wednesday’s crash “for reasons that are unknown at this time,” local authorities said, reversing a statement made a day prior about the incident.

Initially on Wednesday, the Elkhart County Sheriff’s Office said that it was the other vehicle driven by Edith Schmucker that had crossed the center line and crashed head-on into the SUV occupied by Walorski, Emma Thomson, Zachery Potts. Sheriff’s officials said Potts, 27, was driving.

But in an update Thursday, the Elkhart County Sheriff’s Office said it “obtained updated information” regarding the crash and said that previous information it provided “as to the direction of travel of the vehicles was not correct.”

“The continuing investigation has located eyewitness and video evidence,” sheriff’s officials added. “Both confirm that the maroon Buick LeSabre driven by Edith Schmucker, 56, Nappanee, Indiana, was southbound on SR 19 south of SR 119 and the silver Toyota RAV 4, driven by Zachery Potts, 27, Mishawaka, Indiana, was northbound on SR 19.”

The RAV 4 with Walorski, Potts, and Thomson “crossed the centerline for reasons that are unknown at this time” before the two cars crashed, according to the office. “All occupants of both vehicles were confirmed to have been wearing seatbelts and airbags did deploy,” it added.

Interviews of witnesses and evidence collection is still ongoing at the scene of the crash, sheriff’s officials said. Anyone with information or anyone who witnessed the accident is being asked to contact the Elkhart County Sheriff’s Office

Other than Walorski, Schmucker, Potts, and Thomson were all pronounced dead following the crash. The Republican lawmaker’s death was initially confirmed by House Minority Leader Kevin McCarthy (R-Calif.), who said he obtained information from her husband, Dean, that she was killed in the incident on Wednesday afternoon.

Potts was a member of the St. Joseph County Republican Party as well as the Indiana Republican State Committee. Thomson served as Walorski’s communications director.

Prior to her election in 2012 to the House, Walorski served three terms in the Indiana legislature, spent four years as a missionary in Romania along with her husband and worked as a television news reporter in South Bend, according to a biography posted on her congressional website.

Walorski was a lifelong resident of Indiana, according to her official biography. She served on the House Ways and Means Committee and was the top Republican on the subcommittee on worker and family support.

Biden, a Democrat, stated he and Walorski “may have represented different parties and disagreed on many issues, but she was respected by members of both parties for her work on the House Ways and Means Committee on which she served.” Pro-Abortion Activists Hold Protests in Cities Around US, Drawing Concern From Some GOP Officials 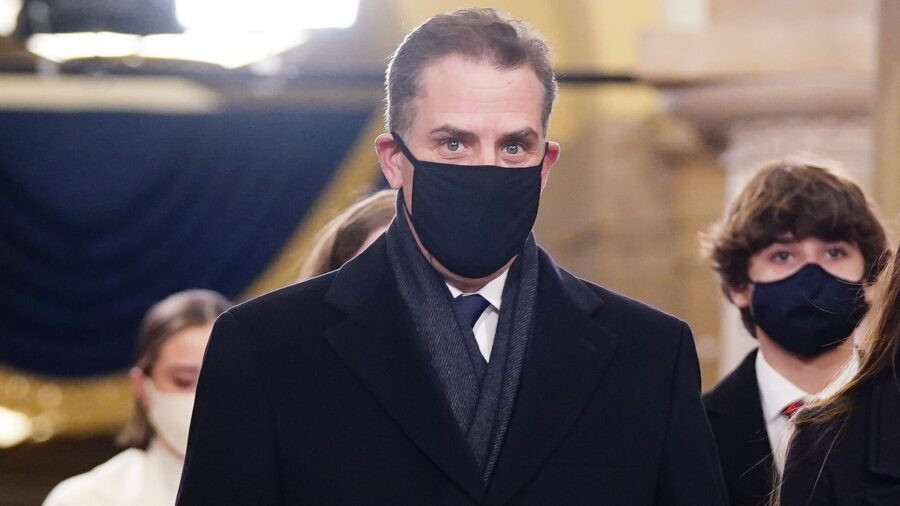 GOP Leader Predicts Russia Will Invade Ukraine 'in the Next Month'