Father Faces Charges for Encouraging Four-Year-Old to Shoot at Police at a McDonald’s, Authorities Say Save
Facebook Twitter link
A four-year-old child in Utah fired a weapon from the back seat of a car toward a police officer, after allegedly being instructed to do so by his father, authorities said.

Police were initially called to a McDonald’s in Midvale on Monday when restaurant workers reported a man “brandished” a gun at drive-thru employees after receiving the wrong order, according to a news release from the Unified Police Department of Greater Salt Lake (UPD). Employees told police they asked the man to pull to the front of the restaurant and wait for the correct order, then called for police.

While the man was being taken into custody, an officer turned around and saw a gun pointing out the back window, the release said. The officer told others there was a gun, and as he swiped the gun to the side a round was fired. The release said their investigation indicates the father of the child instructed the child to shoot at the officers. They gave no details about supporting evidence for that allegation.

The four-year-old was in the back seat of the car with a three-year-old sibling, according to UPD, and when the officer realized how young the person with the gun was, he yelled, “Kid.”

The officer sustained a minor injury to his arm, but there were no additional injuries, according to the release.

The father, who has not been publicly identified, is in custody facing charges of felony child abuse and threatening with the use of a dangerous weapon, UPD Sgt. Melody Cutler told CNN.

“This is a sad day for law enforcement and our community. To have an adult think it is okay to encourage a four-year-old to pull a firearm and shoot at police illustrates how out of hand the campaign against police has gotten,” Salt Lake County Sheriff Rosie Rivera said in the release.

“This needs to stop, and we need to come together as a community to find solutions to the challenges we face in our neighborhoods.” McDonald’s Is Selling Happy Meals to Adults With a Twist 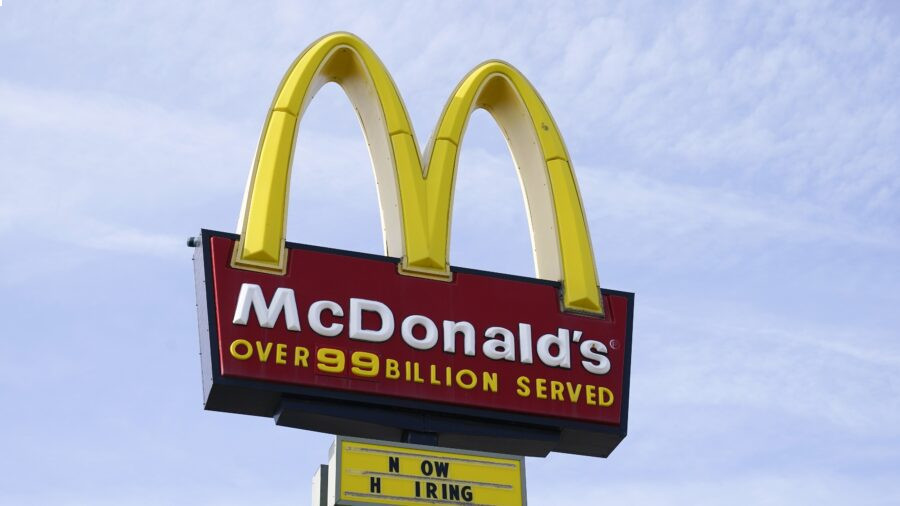 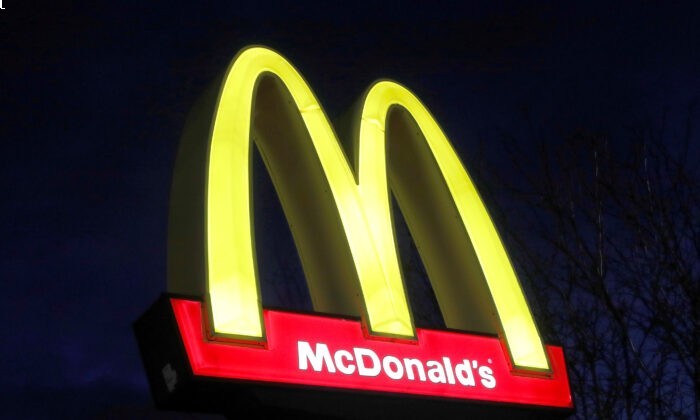 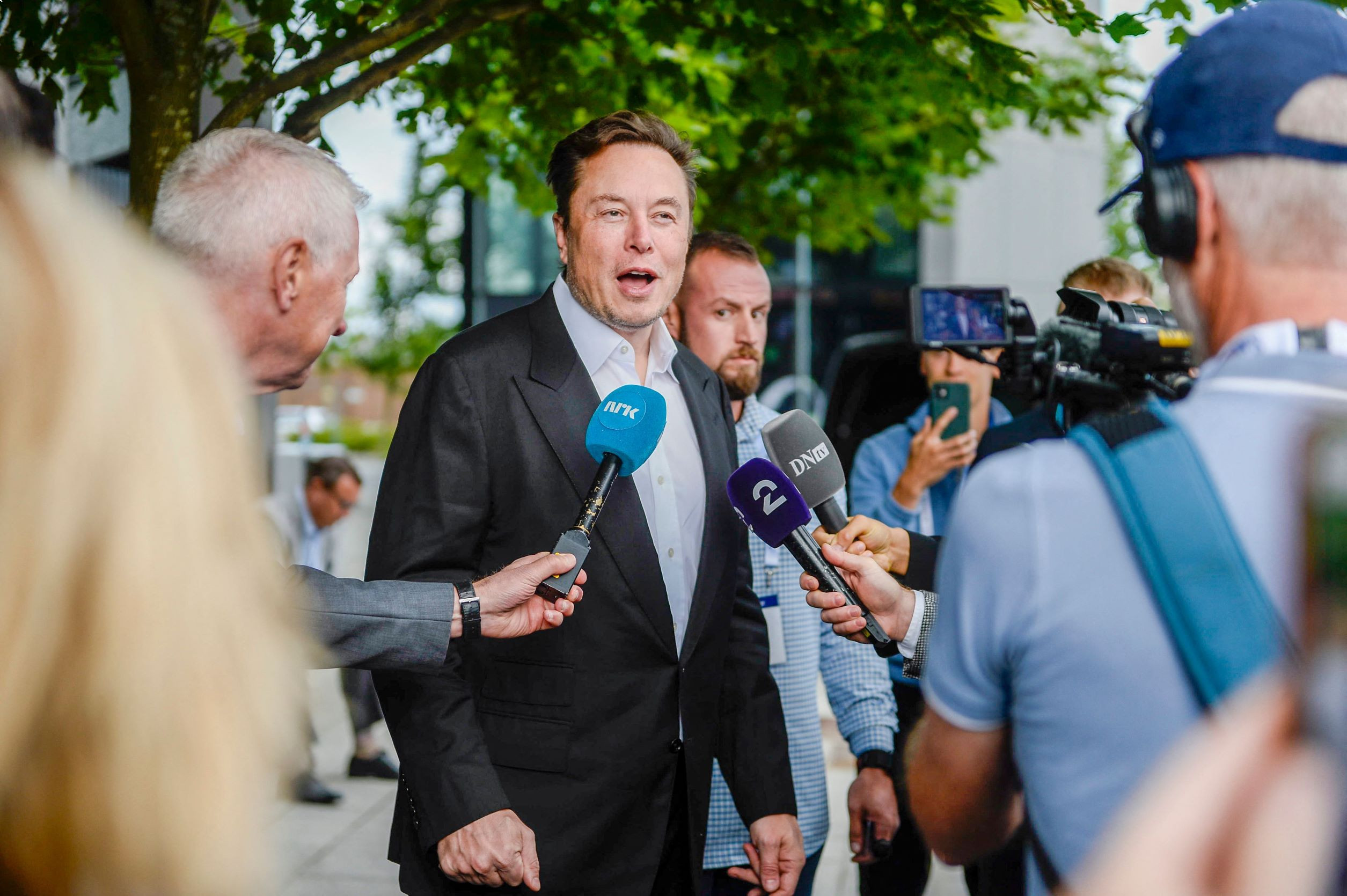