Two of those killed were on the train and one was in the truck, Missouri State Highway Patrol spokesman Cpl. Justin Dunn said. It was not immediately clear exactly how many people were hurt, the patrol said, but hospitals reported receiving more than 40 patients from the crash and were expecting more.

Amtrak’s Southwest Chief was carrying about 243 passengers and 12 crew members when the collision happened near Mendon at a rural intersection on a gravel road with no lights or electronic controls, officials said. Seven cars derailed, the patrol said.

An Amtrak passenger train lies on its side after derailing near Mendon, Mo., on June 27, 2022. (Dax McDonald via AP)

Passenger Robert Nightingale said he was dozing in his sleeper room when the crash occurred.

“Everything started to go in slow motion,” he told CNN, describing how the train rocked before tumbling onto its side.

Nightingale was able to climb out of the side of the rail car.

“We all just sat there shocked,” said Nightingale, the owner of an art gallery in Taos, New Mexico.

It’s too early to speculate on why the truck was on the tracks, said National Transportation Safety Board Chairwoman Jennifer Homendy. A team of NTSB investigators will arrive Tuesday, she said. Trains won’t run be able to run on the track for “a matter of days” while they gather evidence, she added.

At one point, helicopter video of the site from KMBC-TV in Kansas City showed rail cars on their side as emergency responders used ladders to climb into one of them. Six medical helicopters parked nearby were waiting to transport patients.

Passengers included 16 youths and eight adults from two Boy Scout troops who were traveling home to Appleton, Wisconsin, after a backcountry excursion at the Philmont Scout Ranch in New Mexico. No one in the group was seriously injured, said Scott Armstrong, director of national media relations for the Boy Scouts of America. The Scouts administered first aid to several injured passengers, including the driver of the dump truck, Armstrong said.

High school students from Pleasant Ridge High School in Easton, Kansas, who were headed to a Future Business Leaders of America conference in Chicago, were also aboard, Superintendent Tim Beying told The Kansas City Star.

It was the second Amtrak collision in as many days. Three people were killed Sunday afternoon when an Amtrak commuter train smashed into a car ín Northern California, authorities said.

The Southwest Chief takes about two days to travel from Los Angeles to Chicago, picking up passengers at stops in between. Mendon, with a population of about 160, is about 84 miles northeast of Kansas City. 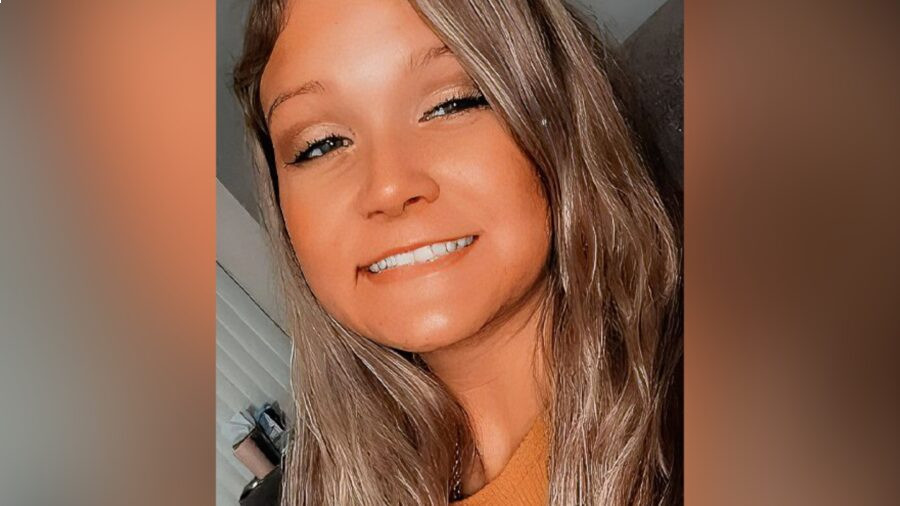