“To determine whether claims are misleading, we require verification from multiple credible, publicly available sources, including evidence from conflict monitoring groups, humanitarian organizations, open-source investigators, journalists, and more,” Twitter said in a post on Thursday.

False material spread quickly on Twitter and other social networks during the early part of Russia’s invasion of Ukraine, including information that was spread via official Ukrainian and Russian accounts. However, false information and hoaxes also often spread during emergencies, including weather disasters, as users rush to share information that hasn’t been verified.

“Alongside our existing work to make reliable information more accessible during crisis events, this new approach will help to slow the spread by us of the most visible, misleading content, particularly that which could lead to severe harms,” said the firm in a blog post.

The policy will first target the conflict in Ukraine, but it will be expanded to other emergencies, according to the company.

“While this first iteration is focused on international armed conflict, starting with the war in Ukraine, we plan to update and expand the policy to include additional forms of crisis. The policy will supplement our existing work deployed during other global crises, such as in Afghanistan, Ethiopia, and India,” the post said.

The new warning notices will alert users that a tweet has violated Twitter’s rules, but still allow people to view and comment. The platform will not amplify or recommend such tweets and retweeting will also be disabled. The company will prioritize adding labels to misleading tweets from high-profile accounts such as verified users or official government profiles. It will also prioritize content that could cause harm to people on the ground.

The update comes at a critical time for the social media firm, as Twitter’s board approved a deal with Elon Musk for $44 billion last month. Musk said that he would scale back some of the company’s content moderation policies, suggesting that they imperil free speech.

But in recent days, the Twitter–Musk deal has hit a snag as the Tesla CEO said he wants the company to provide more information about automated and bot accounts.

This week, Musk asked: “How do advertisers know what they’re getting for their money?” in reference to an uncertain number of bots running Twitter accounts. “This is fundamental to the financial health of Twitter,” he said. 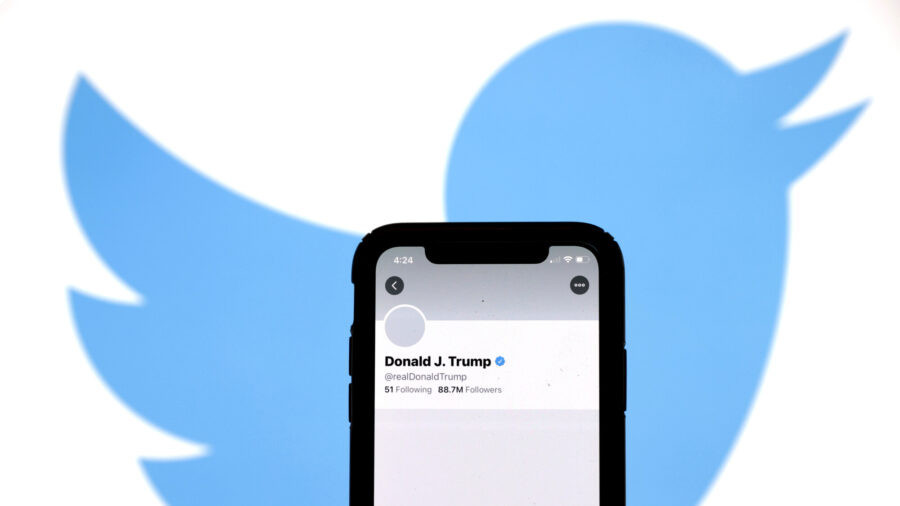 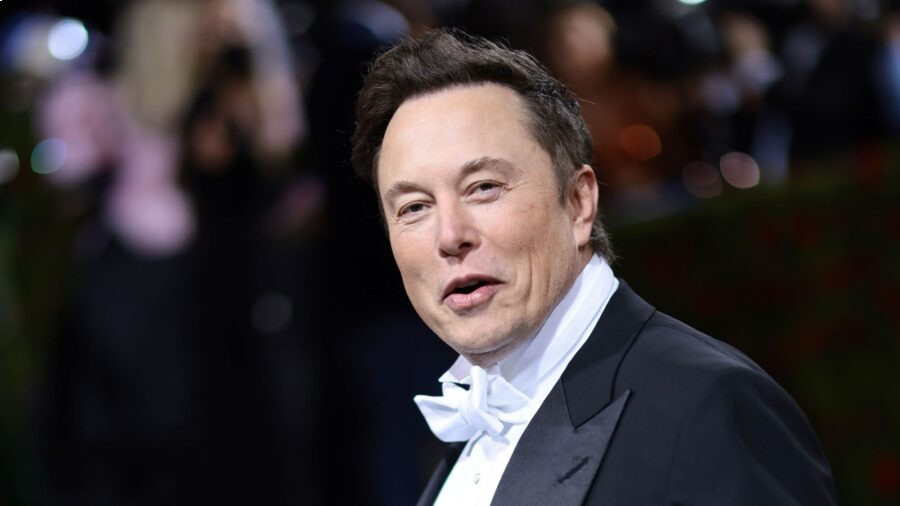 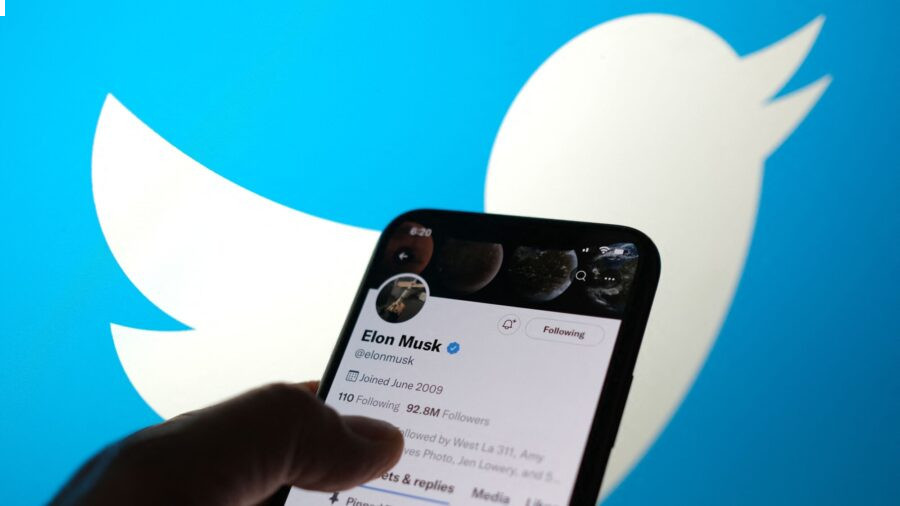