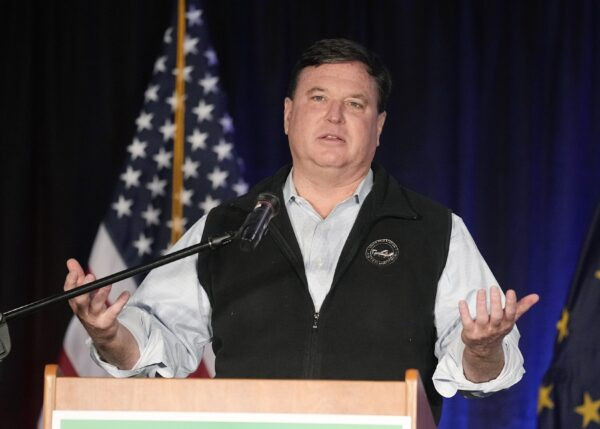 In a statement, Rokita said that the latest settlement reflects the state government’s commitment to protecting Indiana residents from “Big Tech’s intrusive schemes.”

“We will continue holding these companies accountable for their improper manipulation of consumers,” he added.

A statement from Rokita’s office said that the settlement (pdf) came about after he had “filed a separate, independent lawsuit when negotiations between [Google] and a coalition of state attorneys general stalled.”

“As a result, Indiana received approximately twice as much money as it would have received as part of the settlement that was later reached with the 40 states that did not file lawsuits against Google.”

The statement was referring to how in November, Google agreed to pay more than $391 million to settle action from attorneys general from 40 U.S. states accusing it of deceiving users about how it handled their location data.

Multiple U.S. states had opened investigations into Google’s location tracking practices after an exclusive report from The Associated Press in 2018 stated: “Google wants to know where you go so badly that it records your movements even when you explicitly tell it not to.”

A mobile phone and laptop with the Google website on Dec. 14, 2020. (Laurie Dieffembacq/BELGA MAG/AFP via Getty Images)

Whereas location history passively collects location information on a user’s movements, web and app activity tracks and stores a signed-in user’s location information whenever the user interacts with Google products or services, such as Google Search and Google Maps. The bulk of Google’s profits is generated through advertising, and the company relies on users’ location data to determine which ads to target them with.

The attorneys general from the 40 states had alleged that Google, since at least 2014, has been falsely leading users to believe that changing their privacy settings could stop the company from tracking their location.

The lawsuit from Indiana also mounted the same allegations.

“As detailed in Indiana’s lawsuit, Google uses location data collected from Indiana consumers to build detailed user profiles and target ads, but Google has deceived and misled users about its practices since at least 2014,” Rokita’s office announced.

“Attorney General Rokita aggressively pursued litigation against Google because even a limited amount of location data can expose a person’s identity and routines. Such data can be used to infer personal details such as political or religious affiliation, income, health status or participation in support groups—as well as major life events such as marriage and the birth of children.”

The settlement reached with Google is under the same Indiana law that the state is using to sue Chinese-owned social media giant TikTok.

In early December, Rokita announced two separate lawsuits against TikTok. “With this pair of lawsuits, we hope to force TikTok to stop its false, deceptive, and misleading practices, which violate Indiana law,” he said at the time.

Bill Pan contributed to this report. 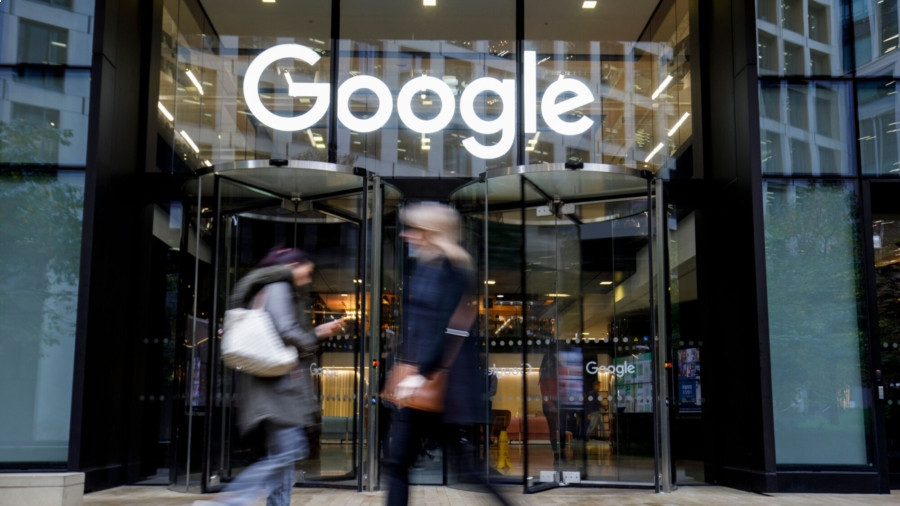