Save
Facebook Twitter link
Drawing back the curtain to a photo gallery unlike any other, NASA will soon present the first full-color images from its James Webb Space Telescope, a revolutionary apparatus designed to peer through the cosmos to the dawn of the universe.

The highly anticipated July 12 unveiling of pictures and spectroscopic data from the newly operational observatory follows a six-month process of remotely unfurling various components, aligning its mirrors, and calibrating instruments.

With Webb now finely tuned and fully focused, astronomers will embark on a competitively selected list of science projects exploring the evolution of galaxies, the life cycles of stars, the atmospheres of distant exoplanets, and the moons of our outer solar system.

The first batch of photos, which have taken weeks to process from raw telescope data, are expected to offer a compelling glimpse at what Webb will capture on the science missions that lie ahead.

NASA on Friday posted a list of the five celestial subjects chosen for its showcase debut of Webb, built for the space agency by aerospace giant Northrop Grumman Corp..

Among them are two nebulae—enormous clouds of gas and dust blasted into space by stellar explosions that form nurseries for new stars—and two sets of galaxy clusters.

NASA will also publish Webb’s first spectrographic analysis of an exoplanet, revealing the molecular signatures from patterns of filtered light passing through its atmosphere. The exoplanet in this case, roughly half the mass of Jupiter, is more than 1,100 light years away. A light year is the distance light travels in a year—5.9 trillion miles (9.5 trillion kilometers).

A cluster of young stars resembles an aerial burst, surrounded by clouds of interstellar gas and dust, in a nebula NGC 3603 located in the constellation Carina, in this image captured in August 2009 and December 2009, and obtained Sept. 26, 2018. NASA/ESA/R. O’Connell/F. Paresce/E. Young/Ames Research Center/WFC3 Science Oversight Committee/Hubble Heritage Team/STScI/AURA/Handout via Reuters)

‘Moved Me as a Scientist … as a Human Being’

All five of the Webb’s introductory targets were previously known to scientists. One of them, the galaxy group 290 million light-years from Earth known as Stephan’s Quintet, was first discovered in 1877.

“What I have seen moved me as a scientist, as an engineer, and as a human being,” NASA deputy administrator Pam Melroy, who has reviewed the images, told reporters during a June 29 news briefing.

Klaus Pontoppidan, a Webb project scientist at the Space Telescope Science Institute in Baltimore, where mission control engineers operate the telescope, has promised the first pictures would “deliver a long-awaited ‘wow’ for astronomers and the public.”

The $9 billion infrared telescope, the largest and most complex astronomical observatory ever sent to space, was launched on Christmas Day from French Guiana, on the northeastern coast of South America.

The James Webb Space Telescope is packed up for shipment to its launch site in Kourou, French Guiana in an undated photograph at Northrop Grumman’s Space Park in Redondo Beach, Calif. (NASA/Chris Gunn/Handout via Reuters)

A month later, the 14,000-pound (6,350-kilogram) instrument reached its parking spot in solar orbit, circling the sun in tandem with Earth nearly 1 million miles from home.

Webb, which views its subjects chiefly in the infrared spectrum, is about 100 times more sensitive than its 30-year-old predecessor, the Hubble Space Telescope, which orbits Earth from 340 miles (547 kilometers) away and operates mainly at optical and ultraviolet wavelengths.

The larger light-collecting surface of Webb’s primary mirror—an array of 18 hexagonal segments of gold-coated beryllium metal—enables it to observe objects at greater distances, thus further back in time, than Hubble or any other telescope.

Its infrared sensitivity allows it to detect light sources that would otherwise be hidden in the visible spectrum by dust and gas.

Taken together, these features are expected to transform astronomy, providing the first glimpse of infant galaxies.

Webb’s instruments also make it ideal to search for signs of potentially life-supporting atmospheres around scores of newly documented plants orbiting distant stars and to observe worlds much closer to home, such as Mars and Saturn’s icy moon Titan.

Besides a host of studies already lined up for Webb, the telescope’s most revolutionary findings may prove to be those that have yet to be anticipated.

Such was the case in Hubble’s surprising discovery, through observations of distant supernovas, that the expansion of the universe is accelerating, rather than slowing down, opening a new field of astrophysics devoted to a mysterious phenomenon scientists call dark energy.

The Webb telescope is an international collaboration led by NASA in partnership with the European and Canadian space agencies.

By Steve Gorman and Joey Roulette 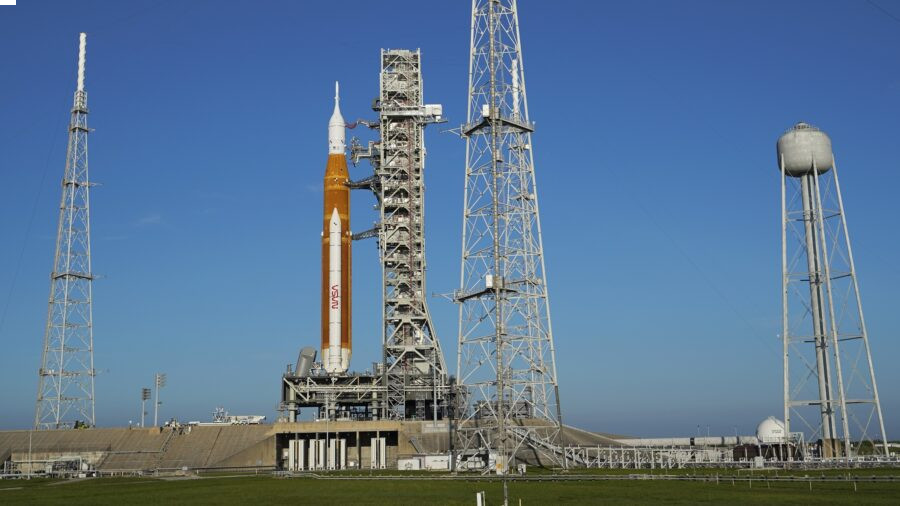 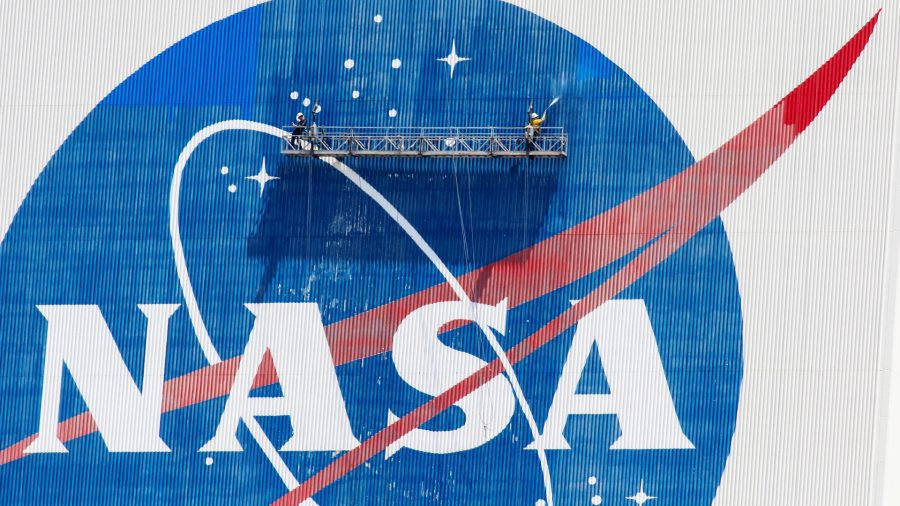