Meanwhile, the share of teenagers using Tik Tok, which is owned by Beijing-based ByteDance, has surged according to the survey, with 67 percent of those ages 13 to 17 saying they use the platform.

U.S. officials have repeatedly warned that American users’ data on TikTok may be used by the Chinese Communist Party (CCP), particularly in light of national security laws in the country that compel local companies to cooperate with Chinese intelligence agencies when requested to do so. Officials say this could pose national security risks.

TikTok has repeatedly denied such allegations.

The Chinese-owned platform’s usage is followed by Instagram (62 percent) and Snapchat (59 percent), the use of which has grown since 2014.

YouTube tops the social media platform used by teens, according to the survey, with 95 percent saying they use it in 2022.

The survey from Pew Research Center was conducted from April 14 to May 4, 2022.

Two of the platforms that were previously tracked by the center, Vine and Google+, no longer exist.

However, while teenagers today appear not to be using Facebook as often as teens in previous years, the Mark Zuckerberg-founded company still enjoys widespread usage among adults, according to other recent studies by Pew Research.

“Despite Facebook losing its dominance in the social media world with this new cohort of teens, higher shares of those living in lower- and middle-income households gravitate toward Facebook than their peers who live in more affluent households,” the research also noted.

Pew’s new findings are similar to those of Facebook company Meta, which in a February earnings report stated that daily users on the site had dropped to 1.929 billion from 1.93 billion in the previous quarter; marking the first sequential loss of customers in the company’s 18-year history.

That edged up slightly in March 2022, according to an earnings report published on April 27, which stated that Facebook’s number of daily active users was 1.96 billion on average for that month.

Elsewhere, Frances Haugen, a former Facebook product engineer turned whistleblower who has accused the company of “choosing profit over safety” has said that internal research at the company in 2021 found that users on Facebook’s app had declined by 13 percent since 2019 and were projected to drop by 45 percent over the next two years.

Analysts at eMarketer project that the platform will lose about 700,000 teen users by 2025.

In an effort to compete with rivals like TikTok, Facebook has introduced short-form video “reels” that are powered by artificial intelligence-driven algorithms. 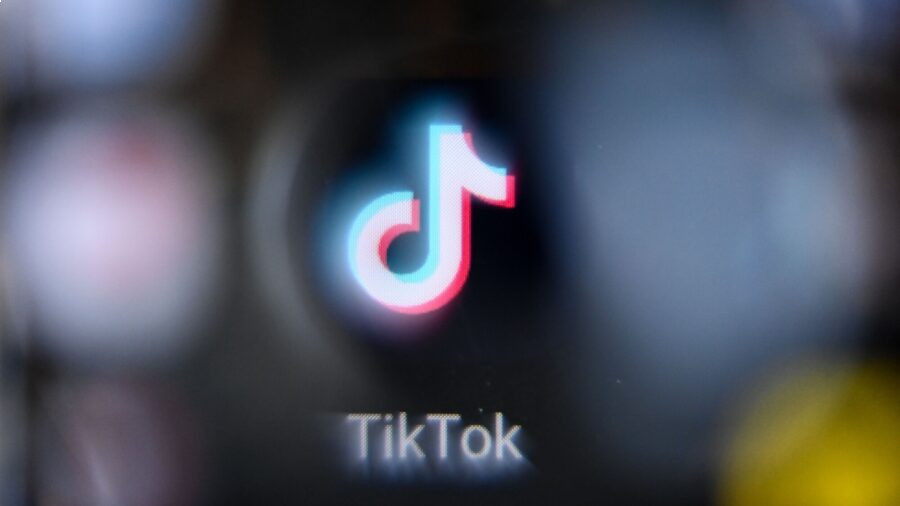 Senators Put YouTube, TikTok, Snap on Defensive on Children’s Use ByteDance Gets 15-Day Extension on US Order to Divest TikTok: Treasury