Save
Facebook Twitter link
Elon Musk highlighted on Tuesday that Twitter will charge $8 per month for its “Blue” subscription service in the United States as he seeks to boost the numbers of the sought-after “verified” badge and remove spam bots.

“Twitter’s current lords [and] peasants system for who has or doesn’t have a blue checkmark is [expletive],” the Tesla CEO and Twitter owner said.

“Power to the people! Blue for $8/month,” he added, noting that the price will be adjusted by “country proportionate to purchasing power parity.”

The platform’s current subscription plan, called “Twitter Blue,” is $4.99 per month. It was launched in June last year and offers access to features such as an option to edit tweets.

In a separate post, Musk shared that perks to the updated subscription plan would include priority in the replies section, mentions, and search—a feature the billionaire described as “essential to defeat spam/scam.”

“This will destroy the bots. If a paid Blue account engages in spam/scam, that account will be suspended. Essentially, this raises the cost of crime on Twitter by several orders of magnitude,” he said.

The SpaceX founder and self-described “free speech absolutist” also said that verified users will have the ability to post long videos and audio, and would see “half as many ads.” His new plan also includes a paywall bypass from “publishers willing to work with us.”

Additionally, Musk revealed that the social media platform is going to add “a secondary tag below the name for someone who is a public figure,” an already-existing feature for politicians.

Musk, the world’s wealthiest person who officially acquired Twitter on Oct. 27, didn’t confirm when the new pricing and updated tweaks are set to go into effect.

The current feature that Twitter launched in June 2021 for $4.99 a month gives users the ability to modify their tweets for up to 30 minutes after posting them. The feature can be used to add hashtags, explain or correct a mistake in a tweet, or amend a small typo, among other things.

Musk’s comments follow reports that he was looking at the process of profile verification and how the blue check marks were given. Twitter used to give these to noteworthy profiles based on its own criteria.

More than 80 percent of Twitter users who took part in a recent poll said they would not pay for the check mark. Some 10 percent said they were willing to pay $5 a month. 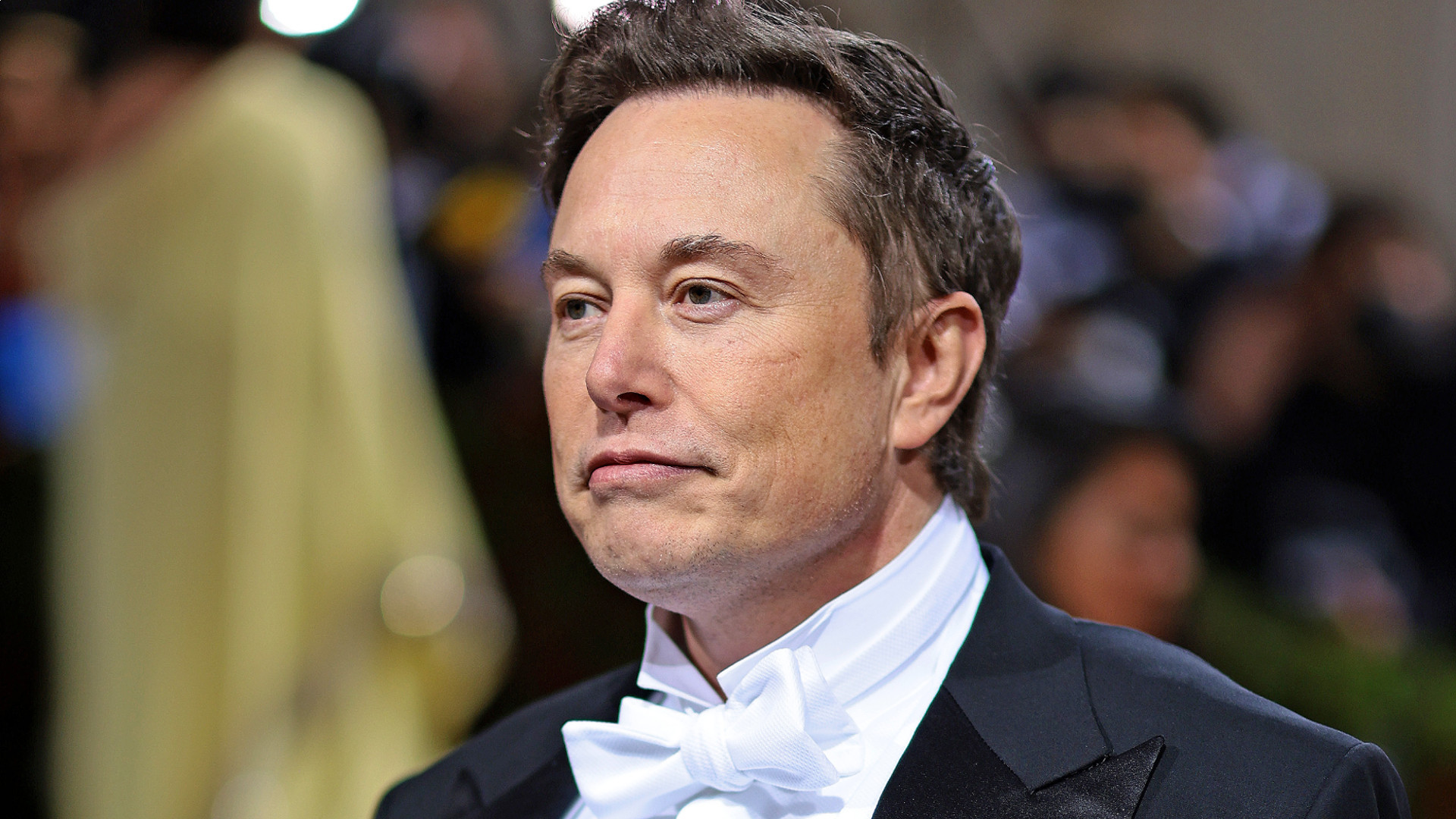 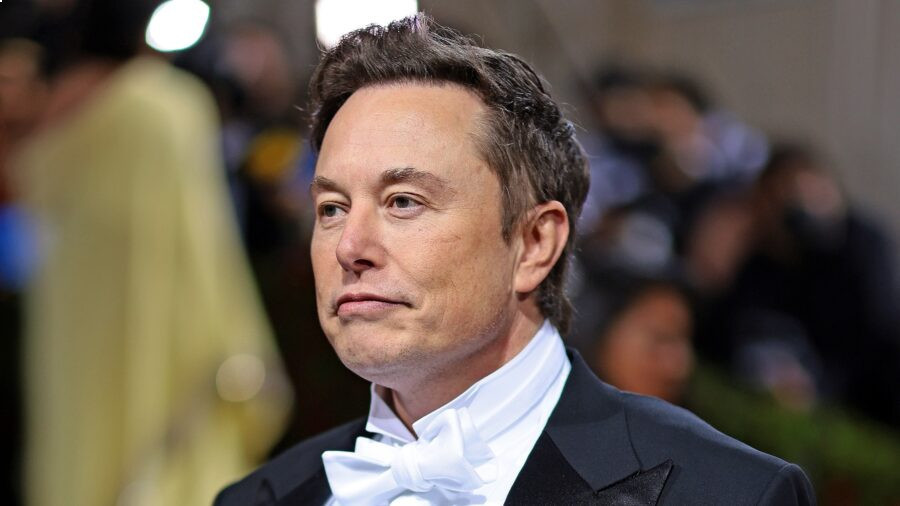 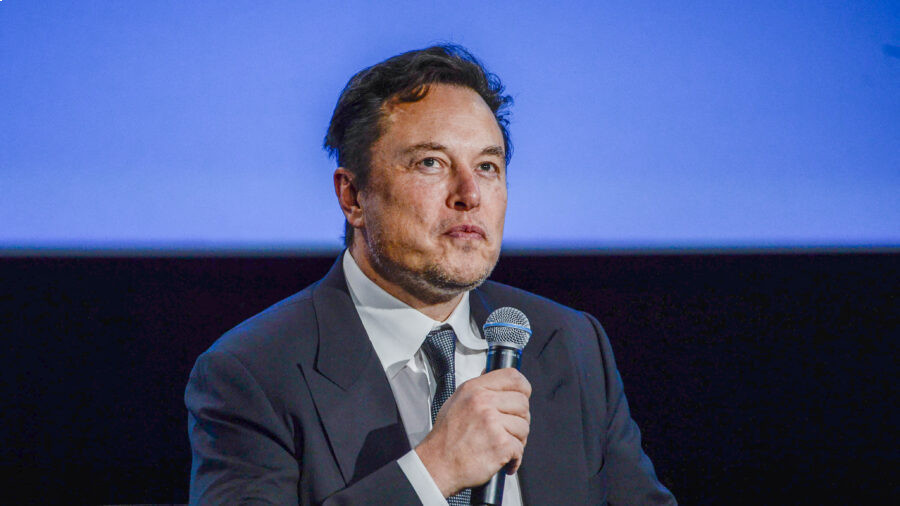