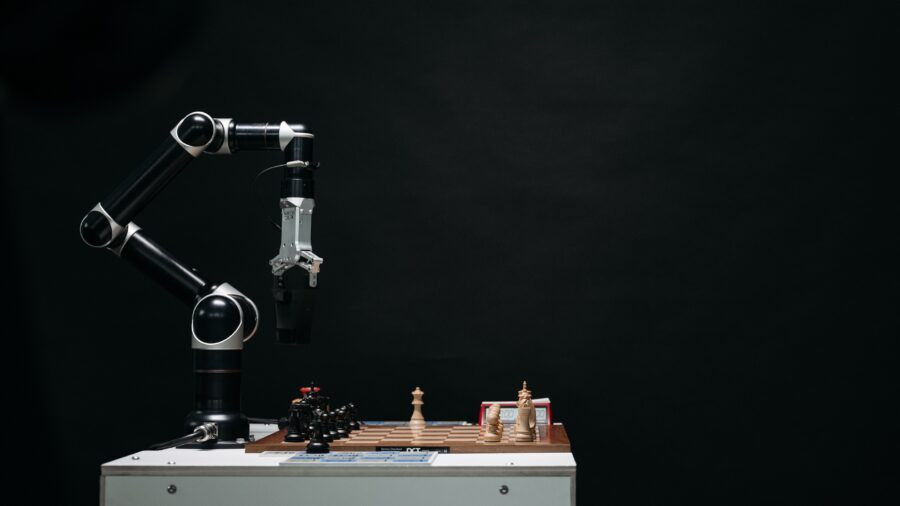 Sergey Lazarev said the incident occurred at the Moscow Chess Open after the boy rushed the robot.

“A robot broke a child’s finger—this is, of course, bad,” Lazarev said.

“The robot was rented by us, it has been exhibited in many places by specialists for a long time. Apparently, the operators overlooked some flaws. The child made a move, and after that it is necessary to give time for the robot to respond, but the boy hurried, the robot grabbed him. We have nothing to do with the robot.”

The boy continued to compete in the forum after his finger was put in a cast, Lazarev said on Thursday. The incident happened last Tuesday.

“The child played the next day, finished the tournament in a cast, and volunteers helped to record the moves,” Lazarev added.

“We will coordinate to understand what happened and try to help [the family] in any way we can. And the robot’s operators, apparently, will have to think about strengthening protection so that such a situation does not happen again.”

Video published on the Baza Telegram channel shows the robot grabbing the boy’s finger. After a brief struggle, several bystanders help to free the child’s hand and take him away from the table.

“The robot did not like such a rush—he grabbed the boy’s index finger and squeezed it hard. Bystanders rushed to help and pulled out the finger of the young player, but the fracture could not be avoided,” the Baza Telegram channel said in its post.

The Moscow Chess Open took place in the Russian capital from July 13 to 21. 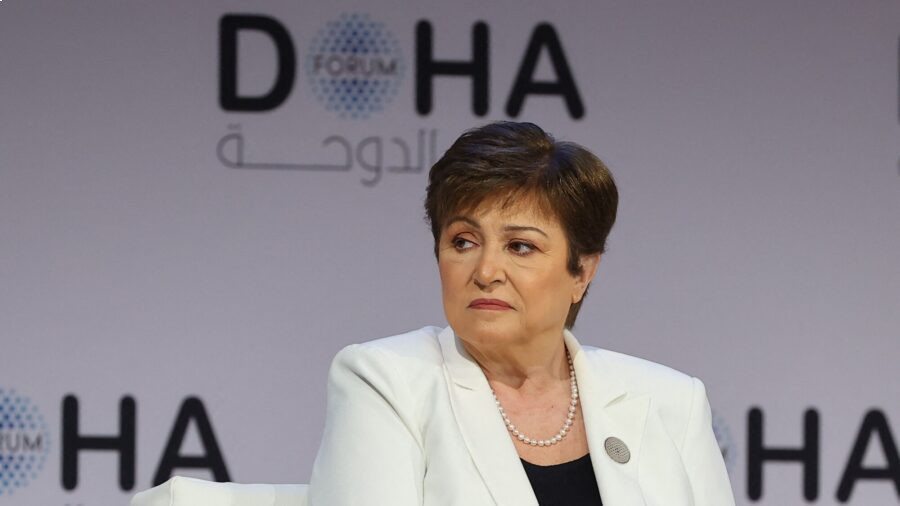 IMF Has ‘No Problems’ With Moscow, No Plans to Eject Russia from Fund Biden-Putin Summit: No Punches, No Hugs - Who Scores Goal?