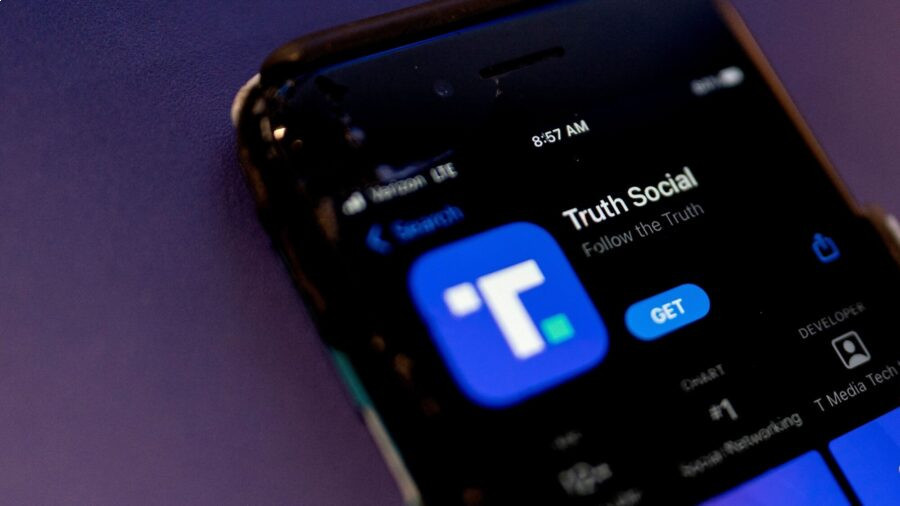 The final rollout of Truth Social, the social media platform backed by former President Donald Trump, is ready to go live as beta testing is now complete, said its CEO. Astronomers have detected a powerful radiowave laser, known as a megamaser, in space. Twitter is testing an edit button, the social media giant said on Tuesday. 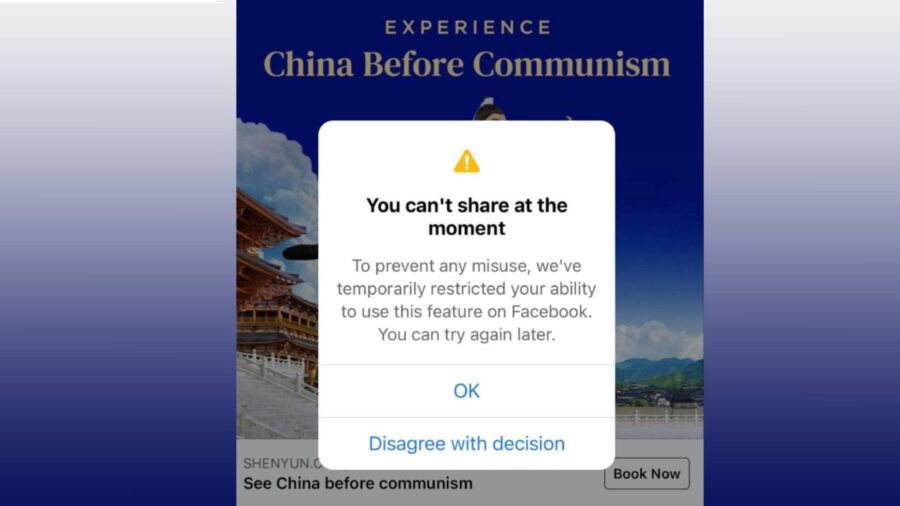 In the days and weeks leading up to Shen Yun Performing Arts’ Australian tour, which kicks off in the country’s capital, Canberra, on March 31, fans and ticket-holders have reported that Facebook has restricted their ability to share the company’s ad posts on the social media platform. Space Telescope’s Image of Star Gets Photobombed by Galaxies

NASA’s new space telescope has gazed into the distant universe and shown perfect vision: a spiky image of a faraway star photobombed by thousands of ancient galaxies. Russia will pick up an American astronaut as scheduled later in the month and deliver him to a third country, U.S. space officials said on March 14. NEW YORK—Apple Inc. on Tuesday added 5G connectivity to its low-cost iPhone SE and iPad Air and introduced a faster chip for a new desktop, a high point in Apple’s move to power its devices with microprocessors designed in house.