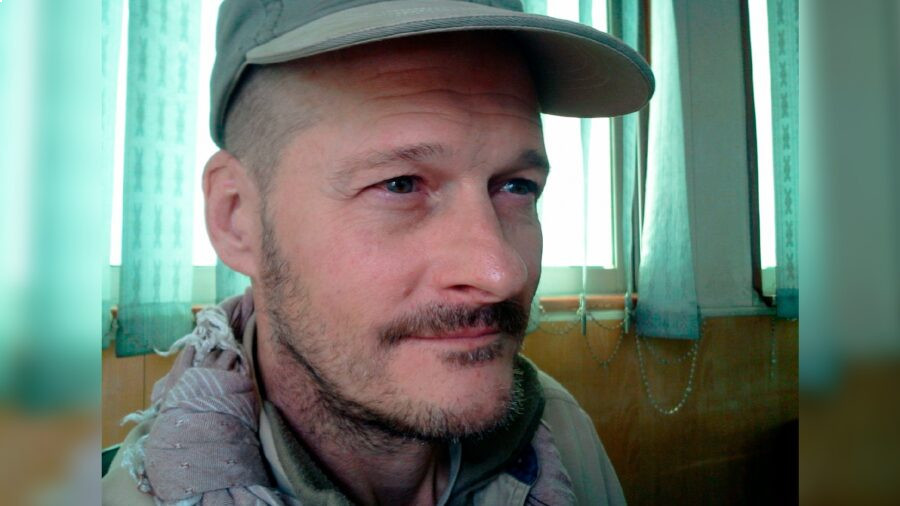 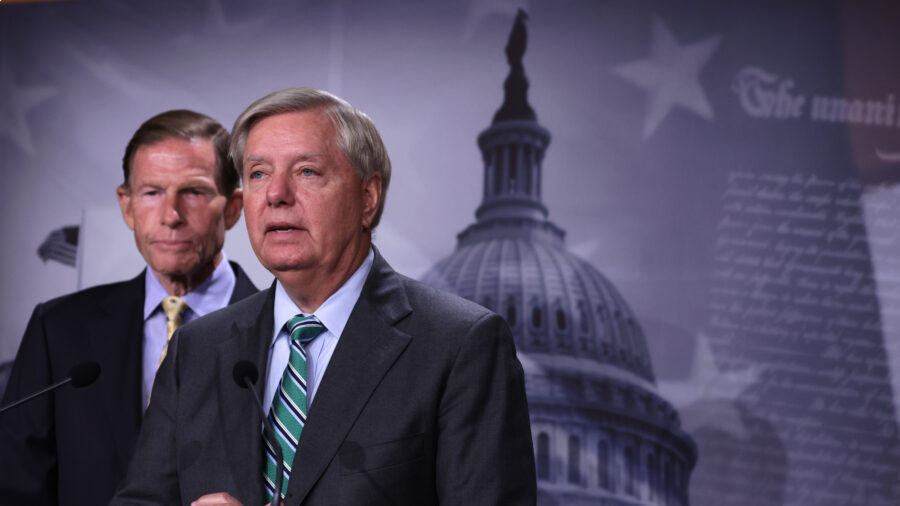 An international standards body has approved the creation of a merchant category code for gun retailers to identify credit card sales of guns and ammunition. The FBI and private investigators have seized about $30 million worth of cryptocurrency stolen by North Korean regime-linked hackers from a video game company in March, according to a Sept. 8 report by Chainalysis, a U.S. firm that said it worked with the FBI to claw back the stolen money. The U.S. Navy has informed a website that releases classified government documents that all Navy-held videos of unidentified aerial phenomena (UAP)—colloquially referred to as UFOs—are classified and are exempt from disclosure. The maritime service branch also said that releasing them would “harm national security.” US Army Recommends Food Stamps for Soldiers Struggling With Inflation

The U.S. army is recommending soldiers apply for SNAP benefits, also known as food stamps, to help cover their rising costs from inflation. News Anchor Suffers Beginnings of a Stroke on Air

Julie Chin, an Oklahoma news anchor, seemed to suddenly be unable to talk during her live time on air Saturday. She had to cancel the show and was quickly sent to a hospital. 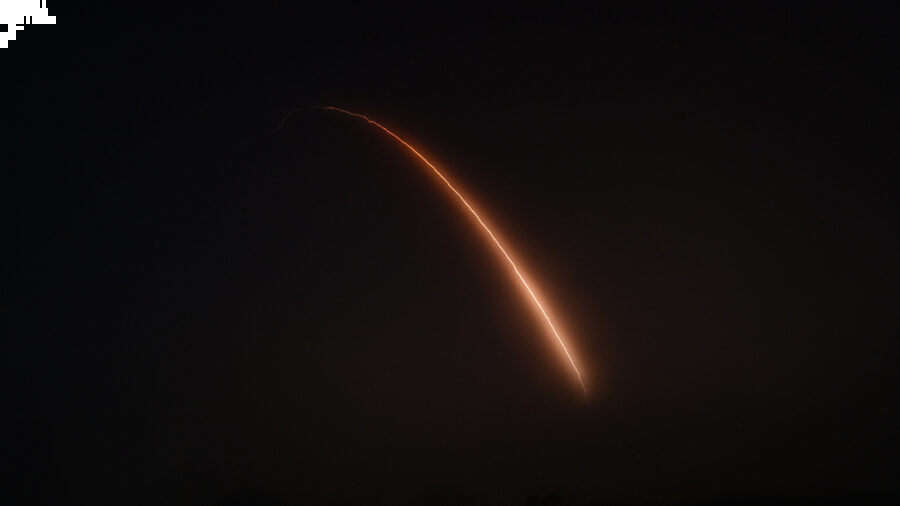 The US Air Force on Tuesday tested an unarmed nuclear-capable long-range missile, according to the Air Force Global Strike Command. 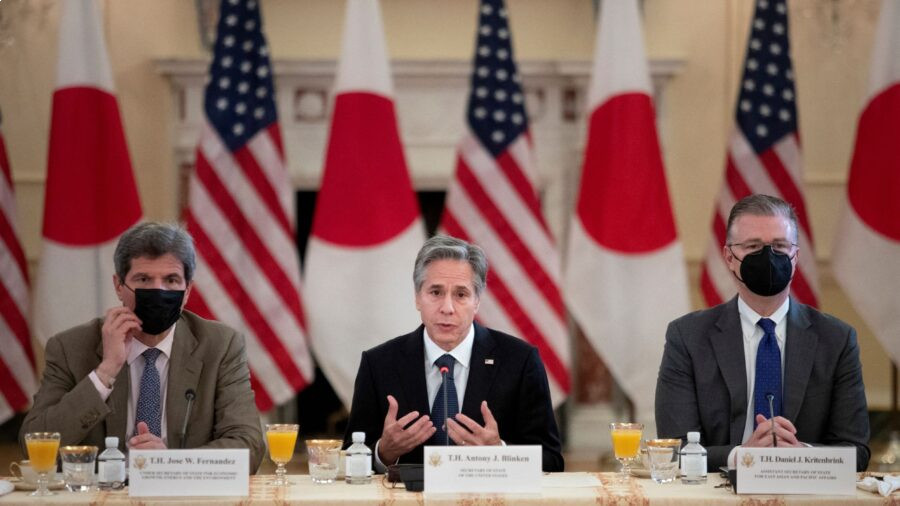 The United States and Japan vowed on Friday to bolster cooperation in promoting economic security and building supply chain resilience in response to challenges posed by China and the Russia-Ukraine war. 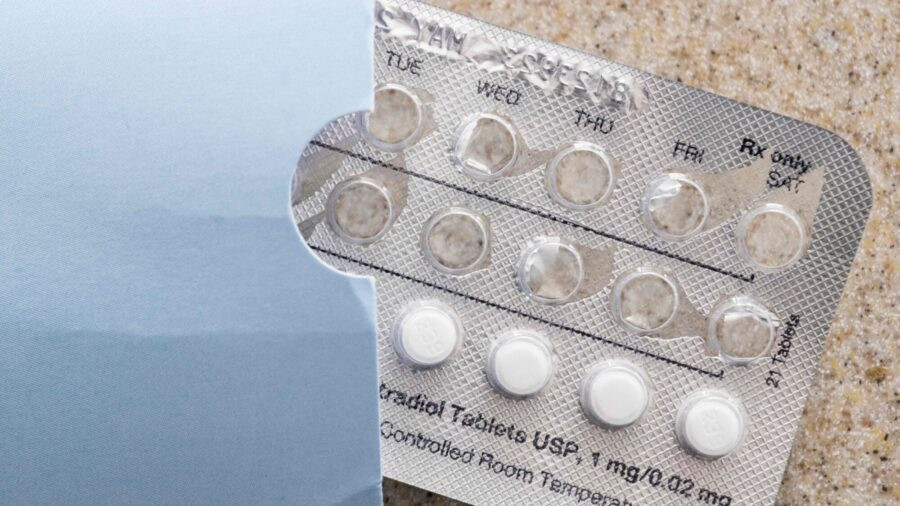 After the U.S. Supreme Court overturned Roe v. Wade, which authorized the right to an abortion, the Biden administration warned U.S. companies and health insurance providers that limiting coverage of contraceptives would be illegal under federal law. 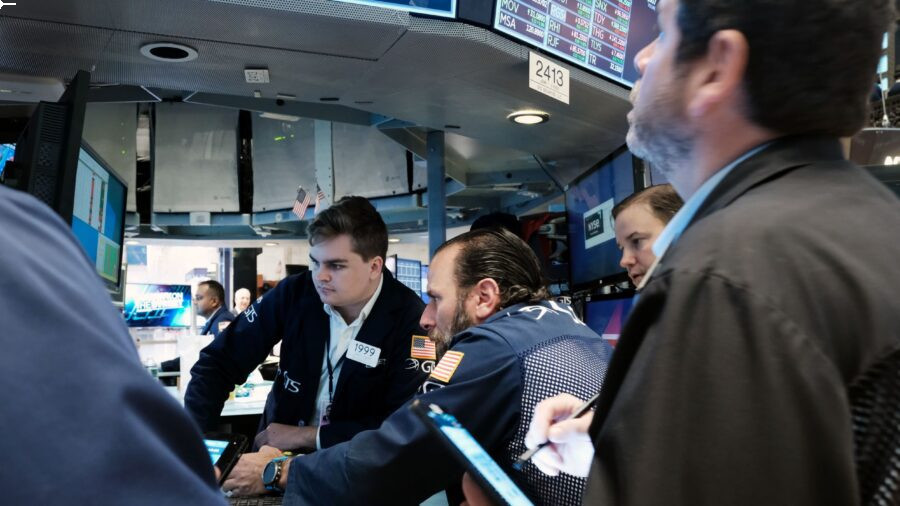 The U.S. economy contracted in the second quarter, marking two consecutive quarters of negative growth, which is a common definition of a recession.