Save
Facebook Twitter link
AUGUSTA, Ga.—Back playing the Masters after a career-threatening car crash, Tiger Woods said he thought he could win a sixth Green Jacket and on Thursday he made a few more believers after carding a solid opening 71.

In his first competitive round of golf in 508 days, Woods mixed three birdie with two bogeys at Augusta National to sit three behind clubhouse leader Australian Cameron Smith, who started and finished with double bogeys in a four-under 68.

Although the year’s first major featured all of golf’s best, there was only one man most had come to see, the world’s 973rd ranked player Woods.

It was a remarkable effort from the 15-times major champion just 14 months after doctors had considered the possibility of having to amputate his right leg mangled in the single car accident.

“I fought back and for the day to end up in the red I am right where i need to be,” Woods said. “I figured once the adrenalin kicks in and I got fired up and I got into my little world I should be able to handle business.”

Woods said he was prepared to play with pain and at times noticeably limped as he made his way around the undulating layout regarded as one of the toughest walks on the PGA Tour.

After COVID-19 limited the number of spectators allowed onto the grounds over the last two years, the crowds were back in force and bringing with them the familiar roars that echo through the tall Georgia pines.

The start was delayed 30 minutes due to thunderstorms but the dreary weather could not dampen the buzz as golf fans lucky enough to have secured one of sport’s most coveted tickets moved quickly to stake out their places around some of the sport’s most famous holes and wait for Woods to appear.

The 46-year-old, wearing a pink shirt and black pants, had his game face on as he walked out to the first tee where the entire length of the par-four 445-yard opening hole was lined with thousands of spectators.

Tiger Woods plays his shot on the first hole during the first round of the Masters at Augusta National Golf Club in Augusta, Ga., on April 7, 2022. (Andrew Redington/Getty Images)

After five consecutive pars, Woods nearly aced the par-three sixth hole where his tee shot stopped two feet from the cup to set up his first birdie which was followed by his first bogey at the eighth.

Even par entering Amen Corner, Woods made it through the infamous stretch of holes unscathed, picking up his second birdie at 13.

That was followed by another bogey at 14 but the 16th provided vintage Woods as he rolled in a monster 29-foot birdie putt and celebrated with a trademark fist pump. 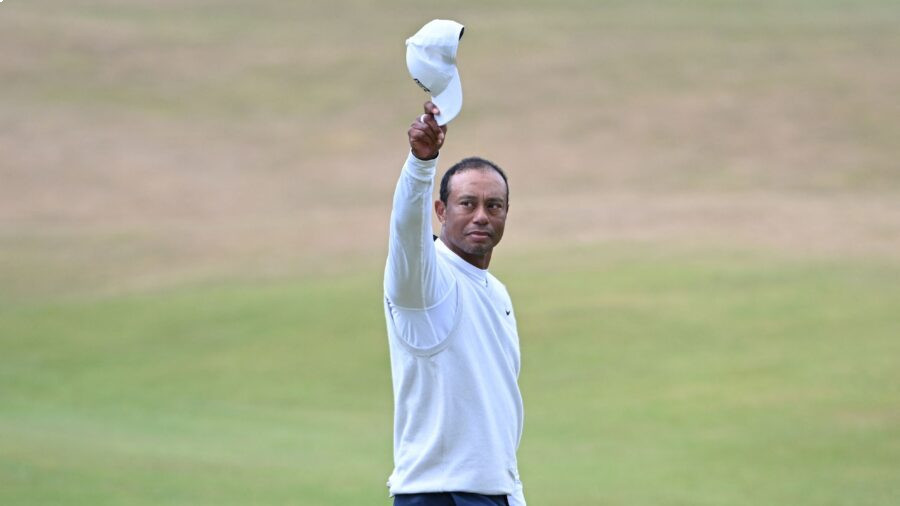 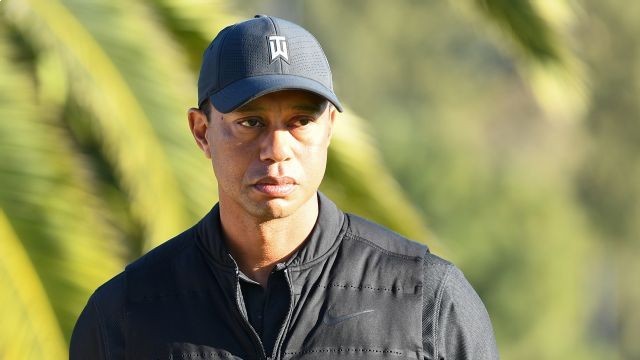 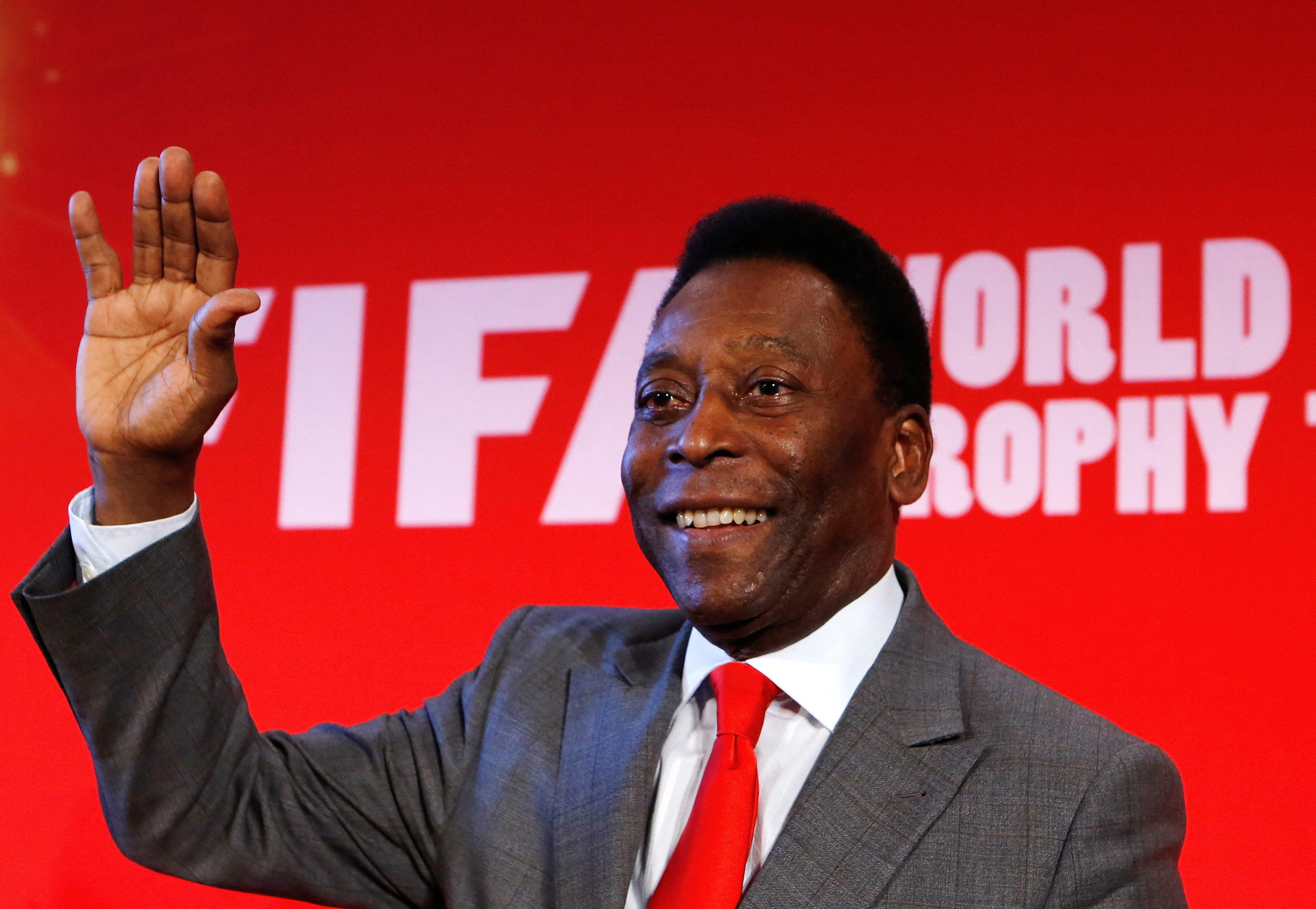