Save
Facebook Twitter link
Even though facing defeated fellow 12 years younger than her, Serena Williams had a convincing victory to qualify for the fourth round of the French Open 2021.

Entering the second set, Serena Williams continued to be the dominant player. The tournament's 7th seed ended the set with another 6-4 victory to get a 2-0 victory overall, thereby advancing to the fourth round of the French Open.

"That felt really good for me," Williams said afterward in her post-match press conference. "Things were not going my way. It's not like she gave me those games. I had to earn it and turn it around. That was really positive for me going into the next match.

In the fourth round, like Serena Williams, there is also tennis player Marketa Vondrousova. The Czech tennis player won with a score of 2-0, and the score of both sets was 6-3 against Polona Hercog.

The biggest surprise was that the third seed of Aryna Sabalenka lost to Anastasia Pavlyuchenkova with a score of 1-2; the score of the sets was 4-6, 6-2, 0-6 and got eliminated from the French Open tennis tournament.

Williams will now face Kazakhstan's Elena Rybakina, the No. 21 seed, for the quarterfinals. 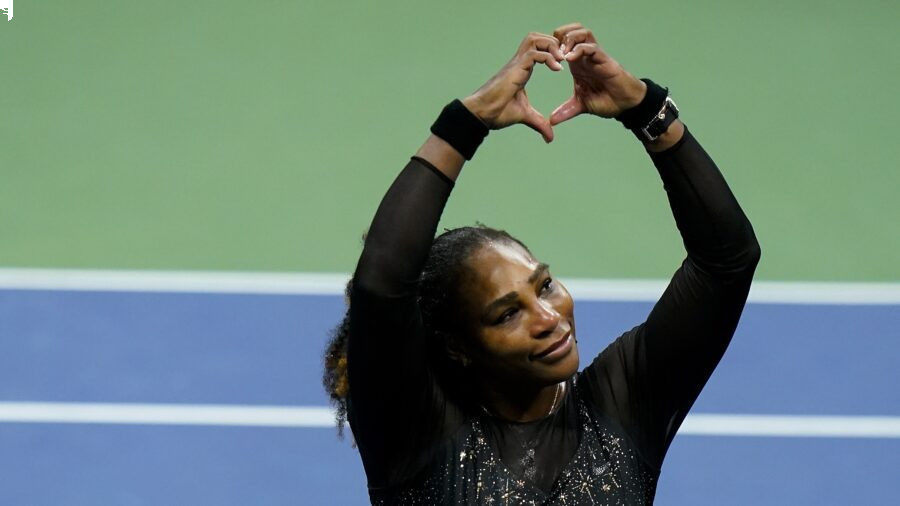 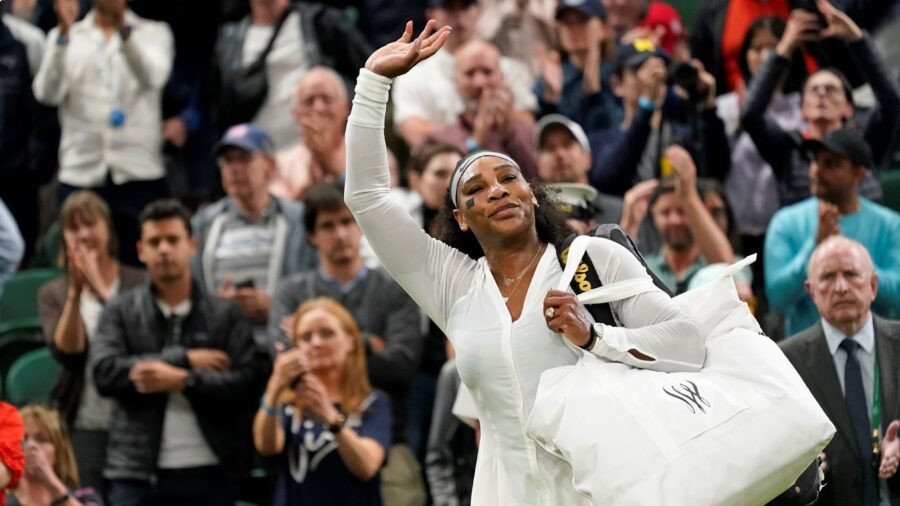