Save
Facebook Twitter link
Naomi Osaka was forced to withdraw from her opening match of the Canadian Open on Tuesday due to a back injury, further hampering her preparations for the US Open.

While trailing Estonia’s Kaia Kanepi 7–6 (4) 3–0, the four-time grand slam champion received treatment on the court but eventually retired and left the court in tears.

“I felt my back from the start of the match, and despite trying my best to push through it, I just wasn’t able to today,” Osaka said afterward, according to the WTA.

“I’d like to pay credit to Kaia for playing well and want to wish her all the best for the rest of the tournament.”

Injuries have plagued Osaka’s season. She withdrew from the semifinals of the Melbourne Summer Set 1 tournament in January with an abdominal injury and did not compete at the Italian Open and Wimbledon due to an Achilles injury.

Naomi Osaka of Japan walks off the court after she retired early from her match against Kaia Kanepi of Estonia during the National Bank Open, part of the Hologic WTA Tour, at Sobeys Stadium in Toronto, Ontario, Canada, on Aug. 9, 2022. (Vaughn Ridley/Getty Images)

“Today is just really not a good day,” the former world No.1 later wrote on Twitter.

The National Bank Open marked Osaka’s second tournament since the French Open in May following her return to competition at the Mubadala Silicon Valley Classic last week where she reached the last 16 and was defeated by Coco Gauff.

“When I was playing the match just now I realized that I’ve been letting people call me mentally weak for so long that I forgot who I was,” Osaka said after that match last week, according to the WTA.

“I realized that that’s something that I do. I lost the match today, but I feel really confident in who I am. I feel like the pressure doesn’t beat me. I am the pressure. I’m really happy with that.”

Kanepi’s victory over Osaka continued her recent run of form in which she has won five of her last six matches, reached her 10th career singles final at the Citi Open last week, and climbed to world No. 31— her highest ranking since 2014. 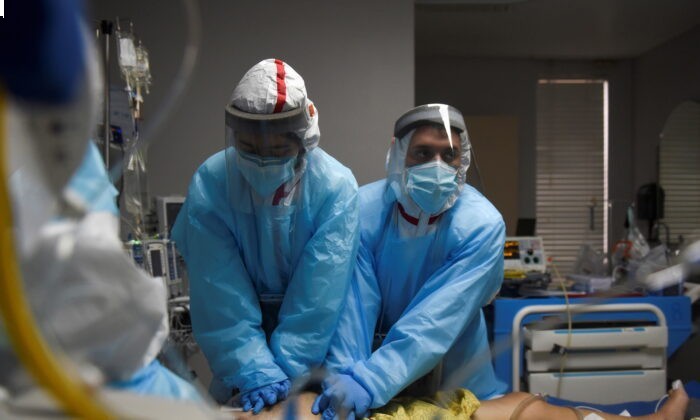