Nick Bollettieri, Coach to Many Tennis Stars, Dead at Age 91 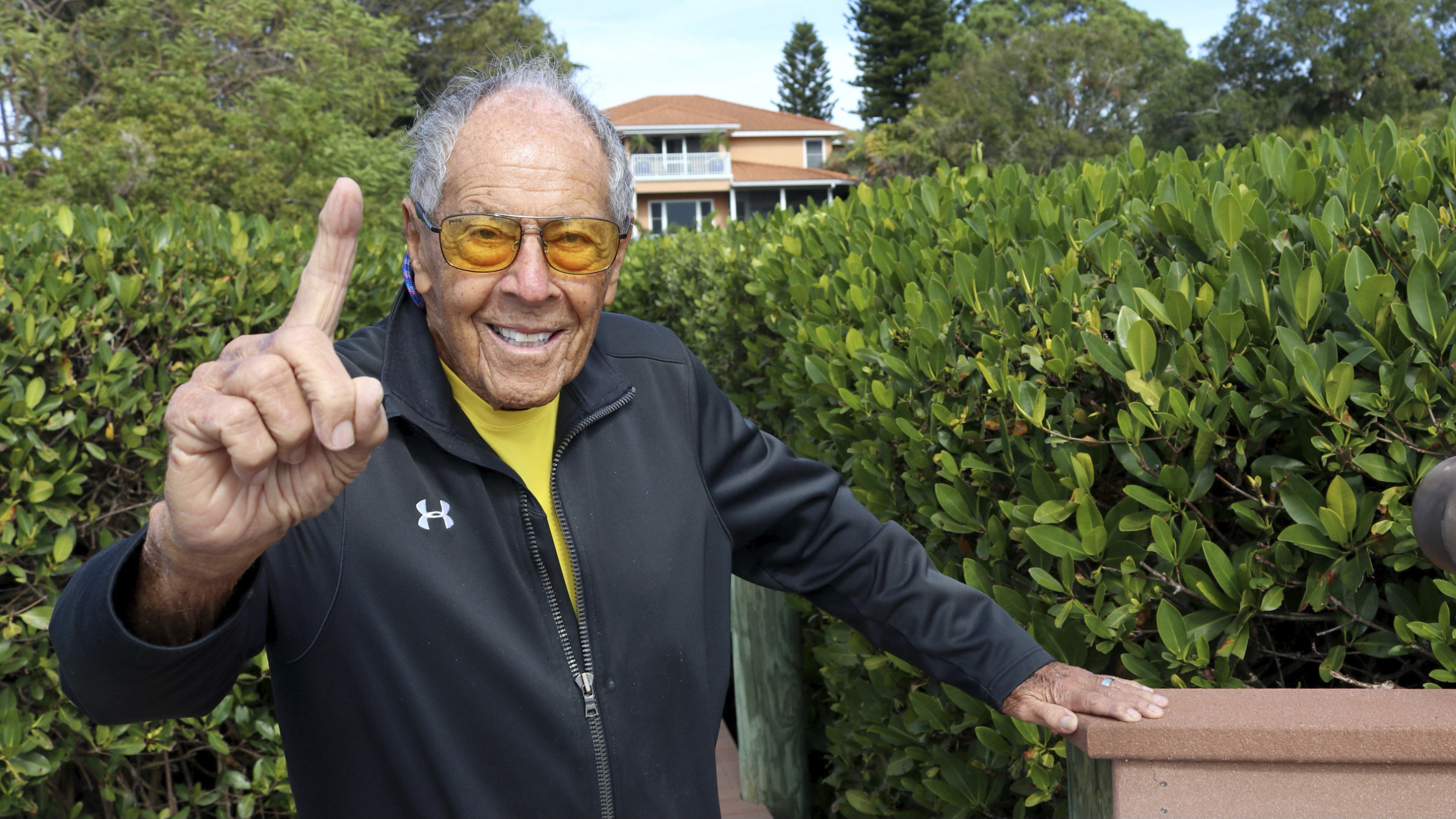 Save
Facebook Twitter link
Nick Bollettieri, the Hall of Fame tennis coach who worked with some of the sport’s biggest stars, including Andre Agassi and Monica Seles, and founded an academy that revolutionized the development of young athletes, has died. He was 91.

Bollettieri died Sunday night at home in Florida after a series of health issues, his manager, Steve Shulla, said in a telephone interview with The Associated Press on Monday.

“When he became sick, he got so many wonderful messages from former students and players and coaches. Many came to visit him. He got videos from others,” Shulla said. “It was wonderful. He touched so many lives and he had a great send-off.”

Known for his gravelly voice, leathery skin and wraparound sunglasses—and a man who called himself the “Michelangelo of Tennis” despite never playing professionally—Bollettieri helped no fewer than 10 players who went on to be No. 1 in the world rankings. That group includes sisters Serena and Venus Williams, Jim Courier, Maria Sharapova, Agassi, and Seles.

“Our dear friend, Nick Bollettieri, graduated from us last night. He gave so many a chance to live their dream,” Agassi wrote on Twitter. “He showed us all how life can be lived to the fullest … Thank you, Nick.”

Bollettieri remained active into his 80s, touring the world to drop in on the top tournaments and, in 2014, became only the fourth coach to be inducted into the International Tennis Hall of Fame. That was the same year another one of his proteges, Kei Nishikori, reached the final of the U.S. Open.

Six of his pupils already are in the Hall of Fame, a number sure to grow once others are eligible.

“I forged my own path, which others found to be unorthodox and downright crazy,” Bollettieri said in his induction speech at the hall in Newport, Rhode Island. “Yes, I am crazy. But it takes crazy people to do things that other people say cannot be done.”

The Bollettieri Tennis Academy opened in 1978 in Bradenton, Florida, and was purchased by IMG in 1987.

Nick Bollettieri holds his plaque as he waves to the crowd after his induction into the International Tennis Hall of Fame in Newport, R.I., on July 12, 2014. (Michael Dwyer/AP Photo)

The IMG Academy now spans more than 600 acres and offers programs in more than a half-dozen sports in addition to tennis.

Bollettieri was an educator who would brag he never read a book, never mind that he majored in philosophy in college and even gave law school a try, albeit for less than a year.

He also was an adept self-promoter—one who would publish a pair of autobiographies—no matter that detractors dismissed him as a hustler and huckster. The truth is, any criticism was no match for the astounding success of his pupils.

His teaching methods were widely copied and tennis academies dot the globe today.

“Our sport lost one of its most passionate coaches & advocates,” Hall of Fame member Billie Jean King wrote on Twitter. “Nick was always positive & was able to get the best out of everyone fortunate enough to work w/him.”

Bollettieri’s first student to reach No. 1 was Boris Becker in 1991. Then came others, such as Martina Hingis, Marcelo Rios and Jelena Jankovic.

Just as rewarding, Bollettieri said, were the successes of less accomplished players.

“The fuel that has sustained me to the summit is, without a doubt, my passion to help others become champions of life, not champions just on the tennis court,” he said. “Nothing makes me more happy than when I run into a past student or receive a kind note telling me how I changed their lives, that they are better parents, lawyers, doctors, CEOs and people because of the impact I made on their lives.”

Bollettieri’s devotion to his players came at a cost. For much of his career, he was on the road nine months out of every year, and he cited his travel schedule as one reason he was married eight times.

Survivors include his wife, Cindi, seven children and four grandchildren, according to Shulla, who said a celebration of Bollettieri’s life is planned for March.

Nicholas James Bollettieri was born July 31, 1931, in Pelham, New York. He earned a philosophy degree and played tennis at Spring Hill College in Mobile, Alabama, and was a paratrooper in the Army before enrolling in law school at the University of Miami.

For spending money, Bollettieri began teaching tennis for $1.50 an hour, according to the Hall of Fame. More than 60 years later, his fee was $900.

After a few months, he dropped out of law school to concentrate on coaching. At first, he conceded, knowledge of tennis technique wasn’t his forte.

“I didn’t know much about teaching the game,” he said. “The gift God gave me was the ability to read people.”

Bollettieri won praise for his motivational skills, yelling when he deemed it necessary. He had an eye for talent and was a visionary regarding boot-camp training for young athletes who lived together.

He bought a club in 1978, and students lived in his house. Two years later, he borrowed $1 million from a friend to build a first-of-its-kind complex in what had been a tomato field.

The site now has a boarding school, 55 tennis courts and facilities for seven other sports, including football, basketball and baseball.

Running a business wasn’t Bollettieri’s strong suit, and he sold the academy to IMG but continued to work there, stressing a tactical approach that transformed tennis. He urged players to take advantage of modern racket technology, emphasizing power over finesse.

The academy churned out big hitters who relied on their serve and forehand to overpower opponents. That approach worked for Agassi, Seles, Courier and many others.

“In my dreams,” Bollettieri confessed with a grin, “I say, ‘Nick, you’re darn good.’”

By Howard Fendrich and Steven Wine