‘My Heart Is With My Guys’: Hamlin Cheers for Teammates From Home as Buffalo Bills Play Miami Dolphins Save
Facebook Twitter link
ORCHARD PARK, N.Y.—Bills safety Damar Hamlin, who is still recovering after going into cardiac arrest on the field in Cincinnati two weeks ago, cheered via Twitter from home Sunday during Buffalo’s wild-card playoff home game against the Miami Dolphins.

“My heart is with my guys as they compete today!” Hamlin wrote on Twitter less than an hour before kickoff.

“Supporting from home as I focus on my recovery. Nothing I want more than to be out there with them!” Hamlin posted, along with a video of himself greeting fans during the Bills’ last game against Miami, which was on Dec. 17.

Hamlin visited teammates at the Bills’ stadium on Saturday but has not been seen in public since being rushed off the field in Cincinnati in an ambulance on Jan. 2. He spent more than a week in the hospital, much of the time in critical condition.

His occasional tweets during the game Sunday included a first-half shoutout to his replacement, Dean Marlowe, after he intercepted a pass from Miami quarterback Skylar Thompson.

Charged up fans were eager to blunt the memory of Hamlin’s collapse, when the 24-year-old from the Pittsburgh exurb of McKees Rocks stood up after making a tackle against the Bengals, then fell backwards, landing motionless on the turf at Paycor Stadium. 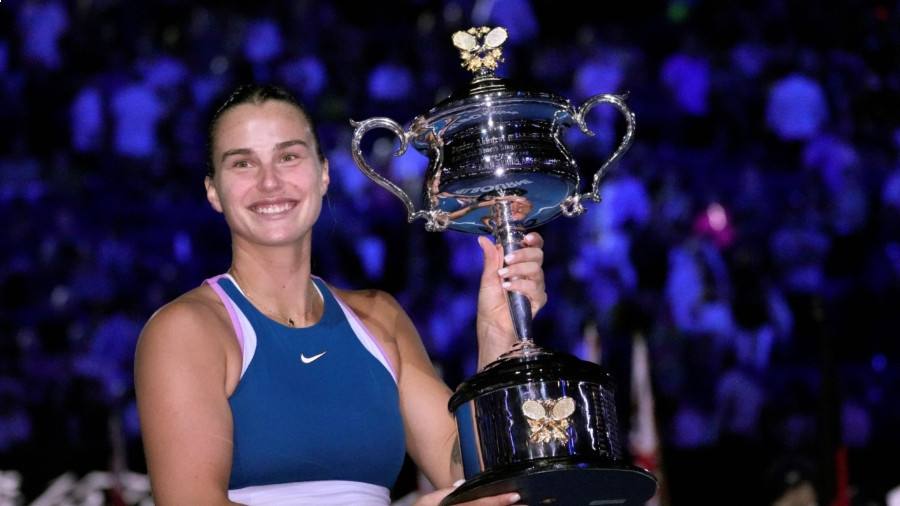