Samuel Westmoreland, a Tupelo native, was an offensive lineman for the MSU Bulldog football team and an industrial technology major who attended and graduated from Tupelo High School.

No cause of Westmoreland’s unexpected death was released by the university.

Brett Watson, captain of the Oktibbeha County Sheriff’s Office, told the Clarion Ledger that authorities found Westmoreland’s body outside Blackjack Missionary Baptist Church, located about four miles off MSU’s campus, after responding to a call at about 11 a.m. on Wednesday.

Watson noted that no foul play is expected.

“One of the most profound lessons I’ve learned while leading this great university is that the tragic loss of one of our students diminishes all of our students—and all of us at Mississippi State feel the impact of Sam Westmoreland’s death,” said MSU President Mark E. Keenum.

The head coach of the football team said in a statement that the highest priority right now is to provide support to Westmoreland’s family and student-athletes during this troubling time.

“The Mississippi State Athletics Family is heartbroken by the sudden death of Sam Westmoreland, a freshman student-athlete with our football program,” Mike Leach said.

“Sam was a beloved son, brother, and teammate, and a tremendous young man with a limitless future,” Leach added. “He will always be remembered and deeply missed by everyone who knew and loved him.”

John Cohen, the director of MSU Athletics Family who directed the school to the NCAA Tournament in five of his last six seasons, also paid tribute while offering condolences to Westmoreland’s family.

“We are heartbroken by the sudden loss of Sam Westmoreland,” said Cohen. “Mississippi State is a family, and we are all mourning during this trying time.” 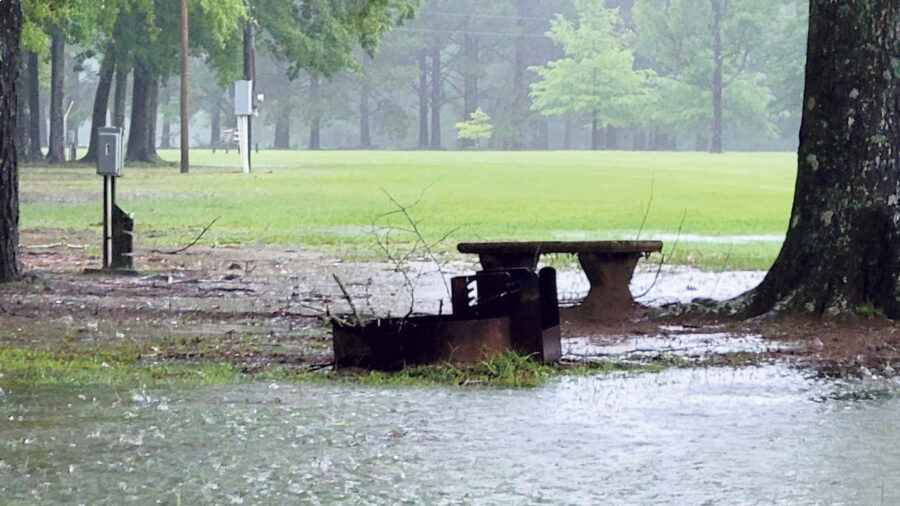 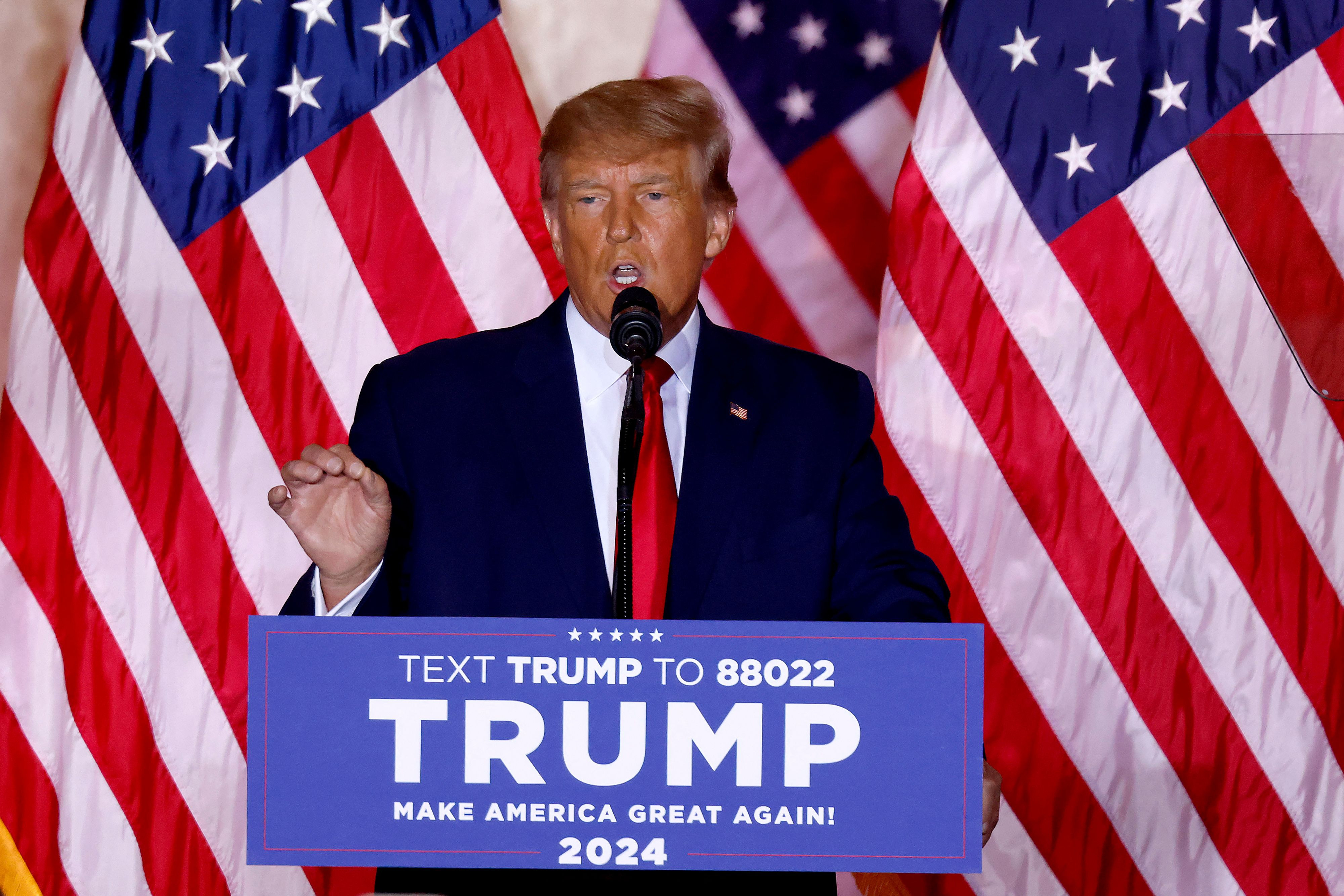