Save
Facebook Twitter link
MEXICO CITY—Mexico’s soccer league on Sunday said it would suspend upcoming matches at a stadium in the central city of Queretaro where violent clashes left two dozen people injured and restrict visiting fans from attending away games.

The brutal attacks among spectators during the Queretaro-Atlas match on Saturday sent 26 people, mostly men, to hospital with three people in critical condition.

Mexico’s soccer league also said it would pursue sanctions, without detailing who might be held responsible or what the sanctions might include.

“We have an immediate challenge to generate a clear and understandable response and effective punishment,” said Mikel Arriola, president of Mexico’s Liga MX league, at a news conference.

“We are not going to have any soccer activity here until the case is resolved,” he added, referring to Queretaro’s Corregidora stadium.

Arriola said owners in the league would meet on Tuesday to discuss further disciplinary measures, including for rowdy fan groups known locally as “barras,” while government officials pursue investigations.

“They hit me with a chair, and I have the bump right here,” he said, pointing to his head. “Where do you get a chair in a stadium?”

The governor of Queretaro state, Mauricio Kuri, said some probes had been opened for attempted murder.

“Even though there are no deaths, we can’t say this isn’t a tragedy,” Kuri told reporters.

Neither government nor league officials addressed what might have triggered the clashes, which were condemned by both the Queretaro and Atlas teams.

Officials said people who appeared in photos lying on the ground, some covered in blood, were alive and being treated in hospital. Kuri said in a video on Twitter that some social media and news reports about victims who died from beatings at the stadium were false, adding that he had “no reason to lie or hide anything.”

One man identified in a photo, in his 20s, was being treated for head trauma and light hemorrhaging, said Queretaro Health Minister Maria Perez.

“The violence at the La Corregidora stadium was unacceptable and intolerable,” FIFA said in a statement.

Mexico will host FIFA’s World Cup in 2026 along with the United States and Canada, marking its third time hosting the sport’s biggest event. 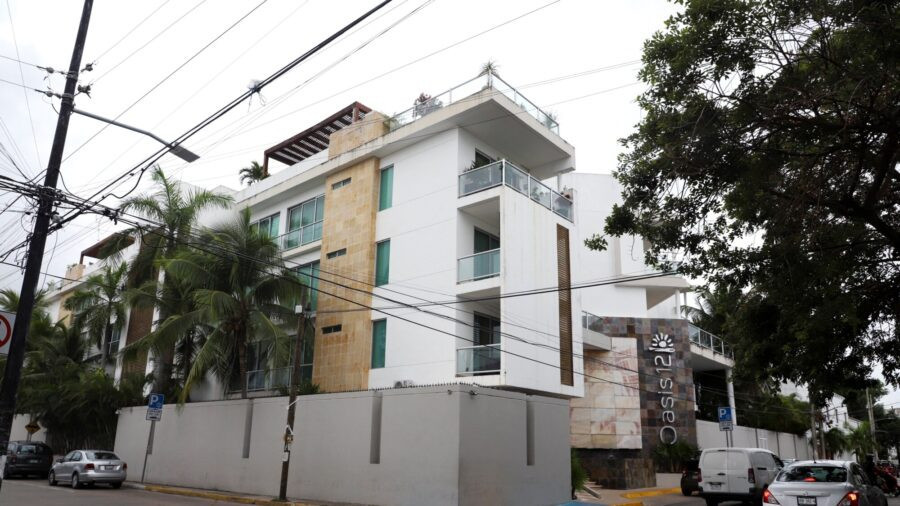 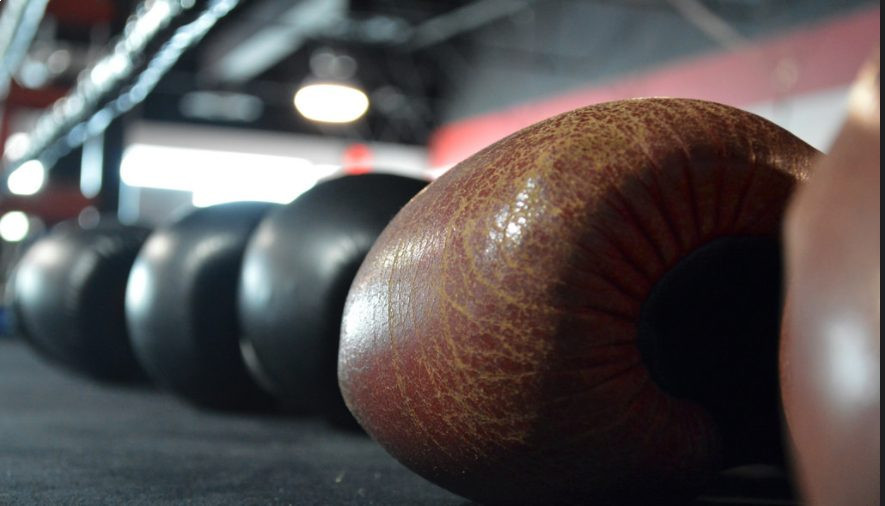