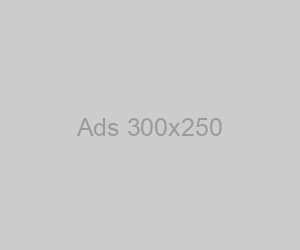 Rich Trio Back on Earth After Charter Trip to Space Station

CAPE CANAVERAL, Fla.—Three rich businessmen returned from the International Space Station with their astronaut escort Monday, wrapping up a pricey trip that marked NASA’s debut as a B&B host. Amazon is moving its business into the exosphere, with plans to deploy more than 3,000 satellites to beam internet connectivity all over the planet. On Tuesday, the company announced deals with three rocket companies that will launch those satellites. Most people want to get rid of dirt, but this special sample of lunar dust is out of this world. ‘Strong’ Geomagnetic Storm Hitting Earth, Aurora Borealis Could Be Visible Across US

The National Oceanic and Atmospheric Administration (NOAA) said Thursday that a “strong geomagnetic storm watch” will stay intact for the remainder of Thursday until Friday after a significant coronal mass ejection (CME) from the sun was observed. U.S. astronaut Mark Vande Hei and two Russian cosmonauts have returned to Earth on Wednesday after spending a record 355 days at the International Space Station (ISS). The Joro spider, an invasive arachnid species that is native to eastern Asia and first spread across Georgia in 2013, is expected to “colonize” through most of the East Coast, according to a new study.