Save
Facebook Twitter link
Former President Donald Trump on Oct. 31 urged the U.S. Supreme Court to stop tax officials from handing over his returns to a congressional panel.

Rep. Richard Neal (D-Mass.), chairman of the House Committee on Ways and Means, is seeking six years of Trump’s returns. Neal says they’re necessary to make sure presidents are audited properly by the IRS.

But the actual purpose is to release the returns to the public, Trump said through his lawyers in the new emergency application.

“Chairman Neal and Speaker [Nancy] Pelosi’s on-the-record statements, as well as statements by other officials involved in making the request, evince quite a different purpose: exposing President Trump’s tax information to the public for the sake of exposure,” Trump’s lawyers said.

“I think overwhelmingly the public wants to see the President’s tax returns,” Pelosi said at one point.

Congress attempting to gain sensitive information from a president raises constitutional concerns that have largely never been addressed, Trump’s lawyers argued, pointing to the Supreme Court’s 2020 decision that enabled a New York City prosecutor to access some of Trump’s tax records.

An appeals court on Oct. 27 rejected Trump’s request for a new hearing on the matter, finding Neal has a legitimate legislative purpose for obtaining the returns. The court also said that it considered the separation of powers principle but that the request did not appear to violate the principle.

Unless the decision is reviewed, it “will have far-reaching implications,” Trump’s attorneys said, including controlling future disputes between Congress and presidents.

They said that there is “a far prospect” that the Supreme Court will reverse the appeals court decision and asked the nation’s top court to impose a stay on an appeals court order set to issue on Nov. 3 that, unless halted, would compel the IRS to hand over the returns, while the court considers the emergency application.

If a stay is not granted, Trump will suffer irreparable harm because his confidential information will be disclosed, they added.

The application was sent to Supreme Court Chief Justice John Roberts, a George W. Bush appointee, because Roberts oversees the U.S. Court of Appeals for the District of Columbia Circuit, which entered the recent decision.

Roberts can rule on the application himself or present the matter to the full court.

The appeals court ruling followed U.S. District Judge Trevor McFadden, a Trump appointee, rejecting Trump’s effort to stop the Department of Treasury from handing over the tax documents to Neal. The IRS is part of the department. 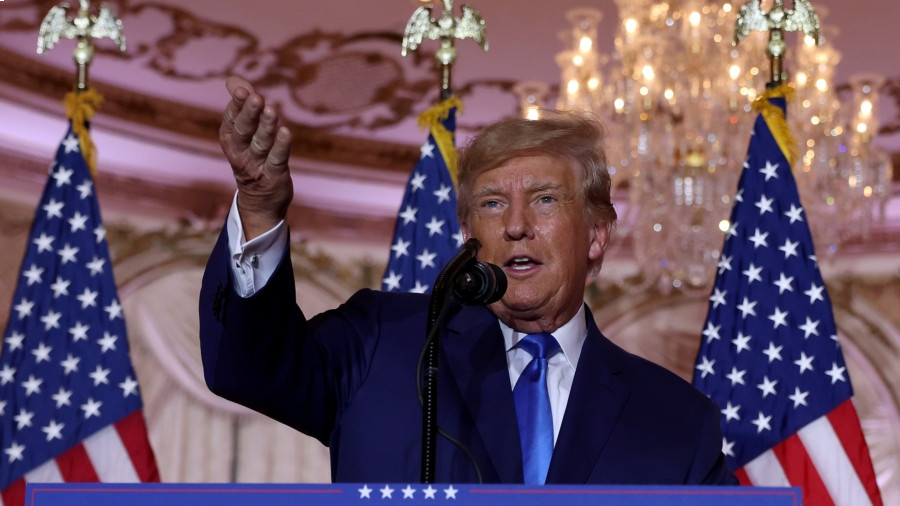 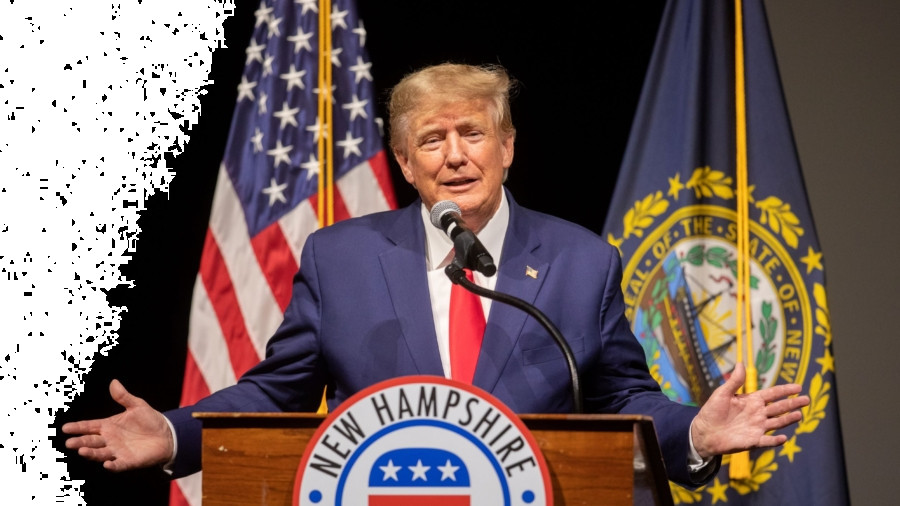 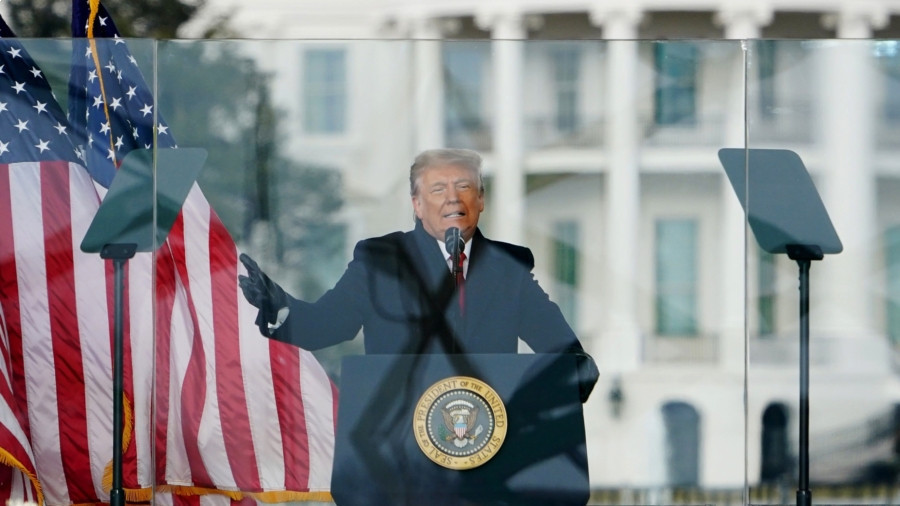