Carlos Sanchez, Luján’s chief of staff, said in a statement that on Jan. 27, the U.S. senator checked himself into a hospital and was later found to have had a stroke.

“Early Thursday morning, Senator Luján began experiencing dizziness and fatigue. He checked himself into Christus St. Vincent Regional Hospital in Santa Fe. He was then transferred to UNM Hospital in Albuquerque for further evaluation,” Sanchez said. “Senator Luján was found to have suffered a stroke in the ceerebellum, affecting his balance.”

“As part of his treatment plan, he subsequently underwent decompressive surgery to ease swelling.”

The surgery Luján underwent is a decompressive craniectomy, which temporarily removes a piece of the skull to allow a swelling brain room to expand.

The 49-year-old Democrat is “resting comfortably” at UNM hospital and is “expected to make a full recovery,” Sanchez said.

It was initially unclear when Lujan would return to the Senate and what impact his absence would have.

“I believe the Senate will be able to carry forward with its business,” Schumer added.

In Lujan’s absence, Senate Democrats would have just 49 votes compared to Republicans’ 50, assuming all other senators are present. As such, there may arise instances in which Democrats would lack the votes needed to approve legislation or nominations over unanimous GOP opposition.

Democrats will retain majority control of the chamber because its membership is divided 50-50, with Vice President Kamala Harris able to cast tie-breaking votes.

New Mexico’s other senator, Martin Heinrich (D-N.M.), sent his regards to Luján in a post on social media.

“I know that all of my fellow Senators and our constituents in New Mexico join me in sending our best wishes to him, his family, and his staff,” Heinrich wrote. 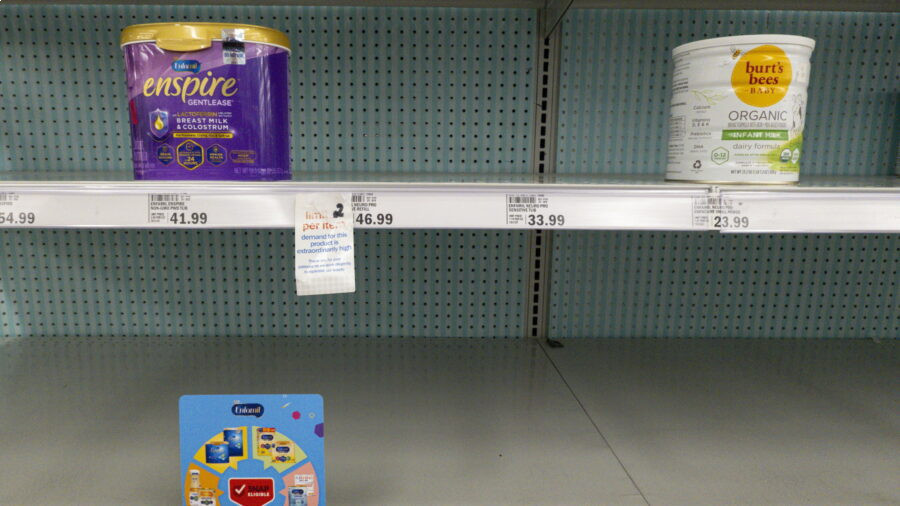 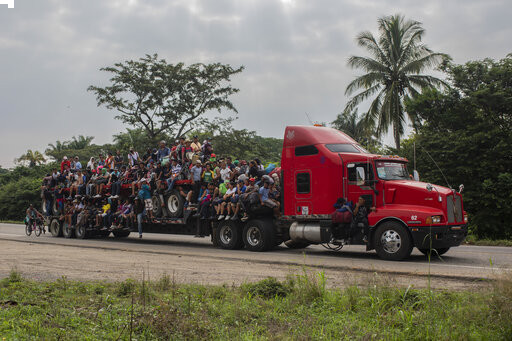