Save
Facebook Twitter link
The FBI is conducting multiple investigations into parents who protested various education policies, according to a letter from House Republicans.

GOP members of the House Judiciary Committee wrote a letter to Attorney General Merrick Garland on Wednesday, revealing the investigations after they were disclosed to legislators by whistleblowers, according to the Washington Examiner.

Last October, Garland instructed the FBI and the Department of Justice to create a joint task force that would investigate threats made against members of school boards in response to a request from the National School Boards Association the month before to investigate parents who protested at school board meetings.

The congressmen provide three examples of incidents that the FBI decided to investigate, including a case in which a mother who owned a gun and was a member of the group Moms for Liberty told the school board, "We’re coming for you." Another case involved the FBI interviewing someone who claimed that a father who opposed mask mandates "fit the profile of an insurrectionist," though "they had 'no specific information or observations of ... any crime threats.'"

Johnson and Jordan wrote: "This whistleblower information is startling. Although FBI agents ultimately — and rightly — determined that these cases did not implicate federal criminal statutes, the agents still exerted their limited time and resources investigating these complaints. This valuable law-enforcement time could have been expended on real and pressing threats." More Than 30 People injured in Protests near Thai King's Palace 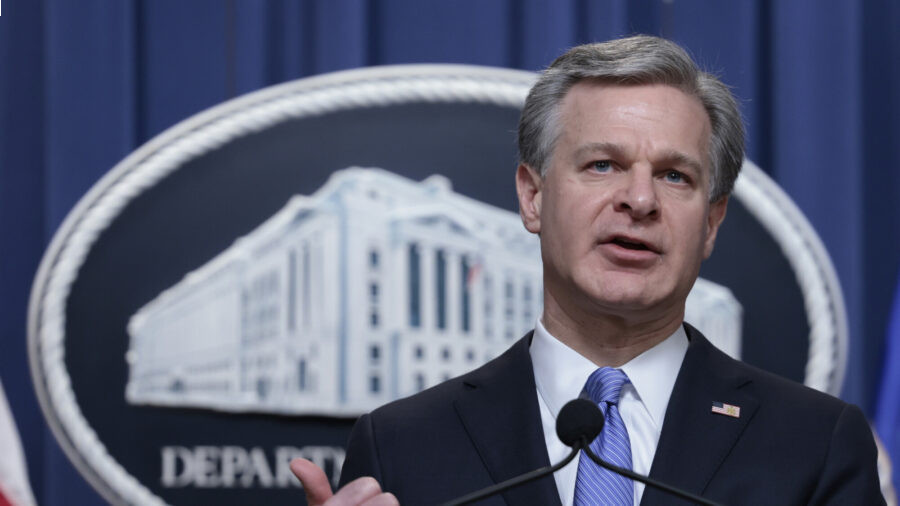 FBI Warrantless Searches of Americans’ Data Doubled From 2020 to 2021: ODNI