Save
Facebook Twitter link
The Florida prosecutor suspended by Gov. Ron DeSantis on Aug. 4 was defiant in his first remarks since the move, vowing to continue serving in his position despite the suspension.

“I’m still doing this job, the state attorney … and the governor signing something with a pen or crayon doesn’t change that,” Andrew Warren told reporters during a press conference.

DeSantis, a Republican, suspended Warren, the state attorney for the 13th Judicial Circuit, hours earlier, citing how Warren has vowed not to enforce laws regarding abortion and hypothetical laws regarding sex change operations.

In his order, DeSantis requested the Hillsborough County Sheriff’s Office to “assist in the immediate transition” of Warren from the office and to ensure Warren and his staffers removed no files or other documents.

It’s not clear if the request was fulfilled.

“I don’t know the details of how that happened, if it did,” a spokesperson for the office told The Epoch Times.

The spokesperson asked for emailed questions. When emailed, the spokesperson declined to comment, instead pointing to how Sheriff Chad Chronister appeared with DeSantis at the briefing announcing the suspension and supported the move.

A spokesperson for DeSantis and the Office of the State Attorney for the 13th Judicial Circuit did not return requests for comment.

DeSantis ordered Warren replaced by Susan Lopez, a judge in the circuit. The prosecutor’s office on Thursday began listing Lopez as the state attorney, and published a picture of her being sworn in.

The Florida Senate can make the suspension permanent or overturn it, per the state’s Constitution.

After the suspension was ordered, Warren held a press conference announcing charges in a cold case and said he would not be abiding by the suspension.

Later in the day, he appeared on CNN and reiterated that he would keep doing his job.

DeSantis cited how Warren signed two joint statements with other prosecutors about certain laws, including a letter in June after the U.S. Supreme Court struck down Roe v. Wade. The prosecutors said that “we decline to use our offices’ resources to criminalize reproductive health decisions” and would not enforce abortion bans.

Florida lawmakers passed, and DeSantis signed, a law this year to ban abortions after 15 weeks of pregnancy.

A circuit court judge in July said the law violated Florida’s Constitution. The judge blocked the law, but soon stayed the ruling as the state appeals it.

“I’m the one protecting people’s rights. I’m the only one at this moment, who’s actually making sure that we are following the law in Hillsborough County,” he also said.

DeSantis said Warren “has put himself publicly above the law.”

Law enforcement officials, including Chronister, joined in the criticism.

“Over the last several years State Attorney Warren has acted as an adjudicator of all, as if some type of supreme authority by reducing charges, dropping cases and single-handedly determining what crimes will be legal or illegal in our county,” the sheriff said. 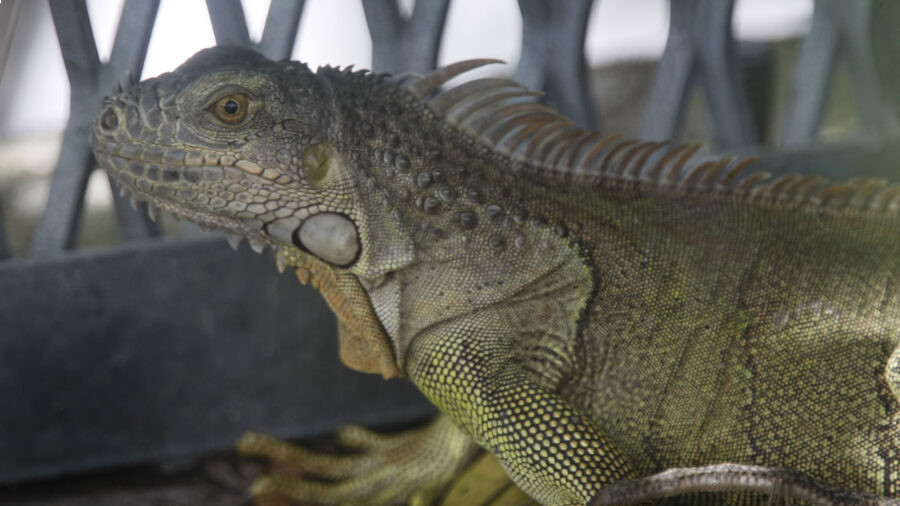 Florida Woman Surprised by Uninvited Iguana, in Her Toilet 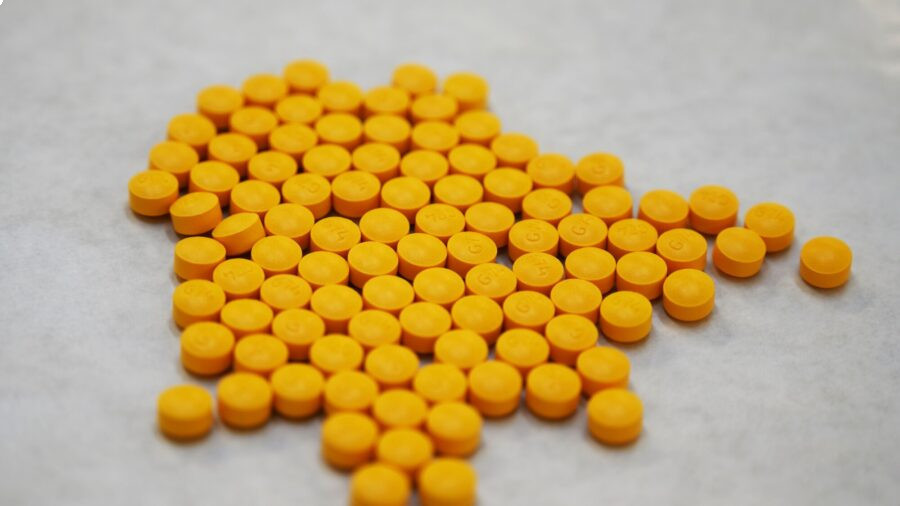 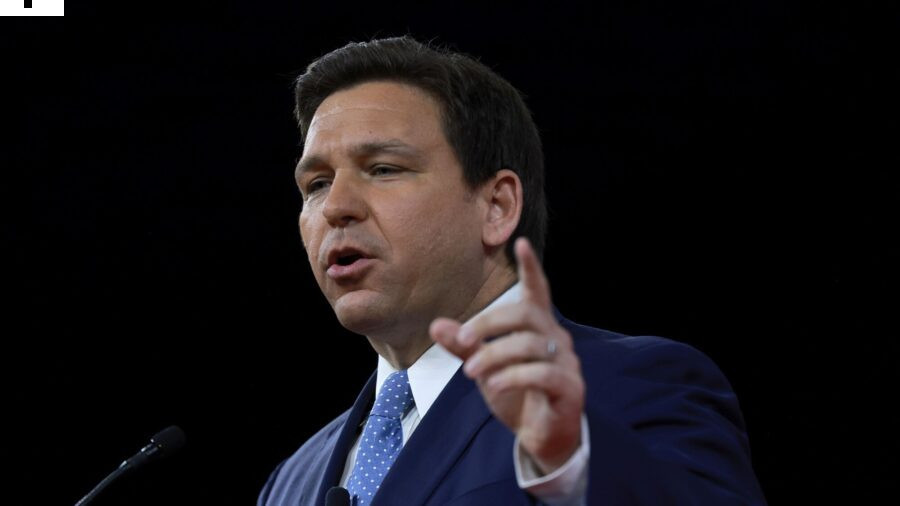