Save
Facebook Twitter link
Some senior Trump administration officials had their phones “wiped” by the Department of Defense (DOD) and the U.S. Army after the former president left office, meaning messages that were sent around the time of the Jan. 6 Capitol breach are no longer accessible, court filings show.

The DOD acknowledged that the phones belonging to former Pentagon officials had been wiped as part of a Freedom of Information Act (FOIA) lawsuit filed by American Oversight, a non-profit watchdog organization.

American Oversight had sought the communications that those officials had with Trump, former Vice President Pence, Trump White House Chief of Staff Mark Meadows, or anyone communicating on their behalf on Jan. 6.

The watchdog group submitted the FOIA requests pertaining to the records on Jan. 12, 2021, six days after the breach of the Capitol building.

However, in a court filing roughly a year after the request, the Army stated that “when an employee separates from DOD or Army he or she turns in the government issued phone, and the phone is wiped” and that “for those custodians no longer with the agency, the text messages were not preserved and therefore could not be searched.”

The court filing noted, however, that “it is possible that particular text messages could have been saved into other records systems such as email.”

The DOD’s admission in the filings creates further transparency issues regarding the Jan. 6 select committee’s investigation into the events of that day in 2021 and how the government responded.

It also comes shortly after it was revealed that U.S. Secret Service text messages sent on the day the breach had also been deleted.

A number of texts from secret service members from Jan. 5 and Jan. 6, “were erased as part of a device-replacement program,” Joseph Cuffari, the Department of Homeland Security’s inspector general, told lawmakers in a July letter.

“It’s just astounding to believe that the agency did not understand the importance of preserving its records—particularly [with regards] to the top officials that might have captured: what they were doing when they were doing it, why they were doing, it on that day,” Heather Sawyer, executive director of American Oversight, told CNN.

The U.S. Army Public Affairs media relations chief, Col. Cathy Wilkinson, said in a statement to the news outlet: “It is our policy not to comment on ongoing litigation.”

In a statement to the Washington Examiner, the Defense Department also declined to comment “on pending litigation.”

American Oversight is now calling for an investigation into the DOD’s failure to preserve text messages and other communications from Jan. 6.

In a letter (pdf) sent to Attorney General Garland on Tuesday, Sawyer said the alleged deletion of the records of communication by multiple agencies “bolsters the need for a cross-agency investigation into the possible destruction of federal records” adding that the communications “could have shed light on the actions of top Trump administration officials on the day of the failed insurrection.”

The letter also stated that Patel, Ney, and Miller had all departed from their roles “after American Oversight had submitted FOIA requests specifically seeking text messages and requesting that the agencies take steps to prevent the deletion of potentially responsive records.”

“American Oversight accordingly urges you to investigate DOD’s actions in allowing the destruction of records potentially relevant to this significant matter of national attention and historical importance,” the letter said.

The Army told the watchdog group that it has initiated a search for records held by McConville and Piatt, and estimates that the search will be completed by the end of September.

The Epoch Times has contacted the DOD and the Justice Department for comment. 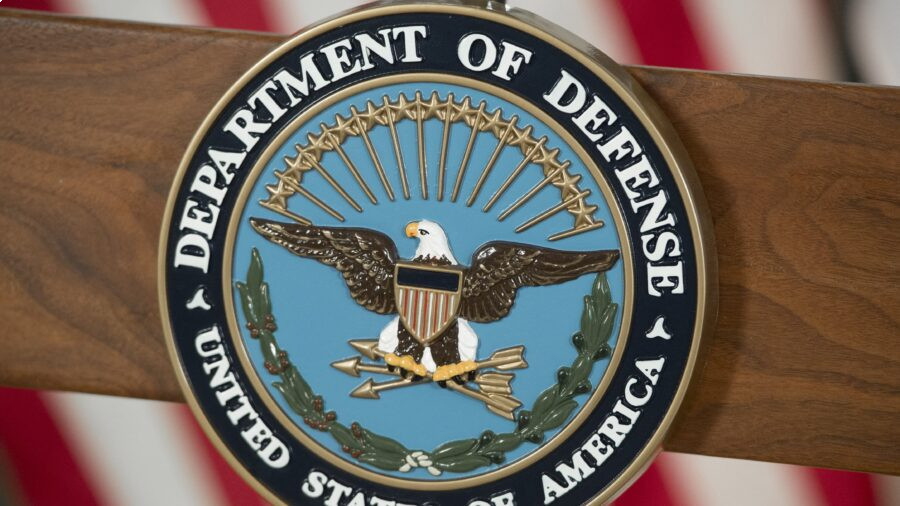 DOD Plans to House Thousands of Afghan Allies at Fort Bliss, Where Migrant Children Were Detained in Dismal Conditions