Save
Facebook Twitter link
President Joe Biden on Friday morning said he doesn’t consider Trump supporters to be a “threat” to the United States following a polarizing political speech he made on Thursday night in which he claimed “MAGA Republicans” are a threat to the U.S. republic.

“I don’t consider any Trump supporters a threat to the country,” Biden told reporters Friday. “I do think anyone who calls for the use of violence, refuses to acknowledge an election … changing the way you count votes, that is a threat to democracy,” Biden said, without elaborating.

But on Thursday, Biden said that “MAGA Republicans,” ostensibly meaning supporters of former President Donald Trump, “represent an extremism that threatens the very foundations of our Republic.” He did not offer any specifics.

“But as I stand here tonight, equality and democracy are under assault,” he said during a speech in Philadelphia. “We do ourselves no favor to pretend otherwise. So, tonight, I’ve come to this place where it all began, to speak as plainly as I can to the nation about the threats we face, about the power we have in our hands to meet these threats and about the incredible future that lies in front of us if only we choose it.”

The optics of the speceh—delivered next to two U.S. Marines and amid a deep red backdrop—drew criticism from even mainstream media reporters and commentators.

They remarked that it was historically unusual for a president to denigrate his political opponents while using U.S. military members as props. Some found it odd that Biden would give a speech in front of a deep red backdrop, which evokes imagery from communist regimes.

“Yet instead of trying to bring our country together to solve these challenges, President Biden has chosen to divide, demean, and disparage his fellow Americans,” McCarthy said Thursday. “Why? Simply because they disagree with his policies. That is not leadership.”

McCarthy added that the soul of America “is not the ruling class in Washington” and is actually “the law-abiding, tax-paying American citizen.”

“The soul of America is our determination to get up and go to work everyday, provide for our families, to love our children, be involved in their education and ensure that this nation and its people always come first,” he added. 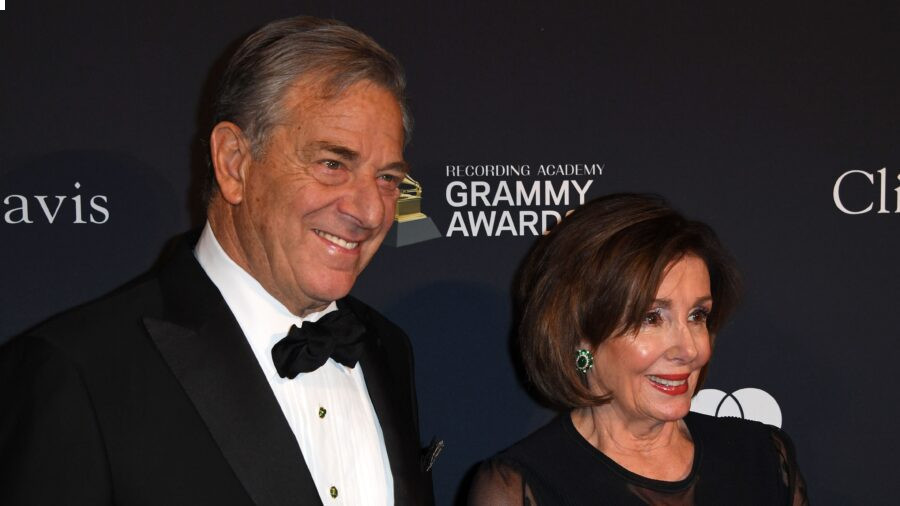