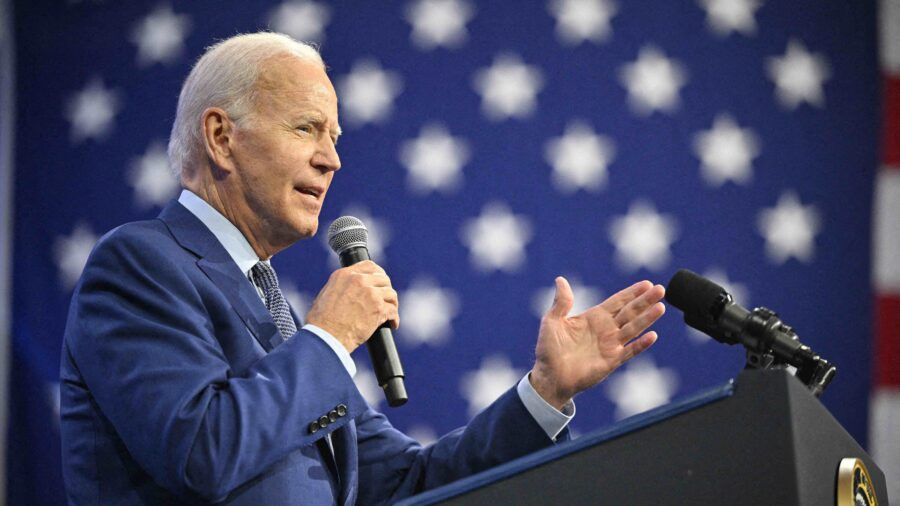 Save
Facebook Twitter link
President Joe Biden said in an interview on Thursday that it is “much too early” to decide whether or not to run for re-election in 2024 and that he will wait until after the midterm elections in November to come to a final conclusion on the matter.

“Look, if I were to say to you, I’m running again, all of a sudden, a whole range of things come into play that I have, requirements I have to change and move and do in terms of election laws,” Biden, 79, said in an interview with CBS’ “60 Minutes” that aired on Sunday.

“And it’s much too early to make that kind of decision. I’m a great respecter of fate. And so, what I’m doing is I’m doing my job. I’m gonna do that job. And within the timeframe that makes sense after this next election cycle here, going into next year, make a judgment on what to do.”

Biden reiterated that he still has not made a decision on the move, adding: “Look, my intention as I said to begin with, is that I would run again but it’s just an intention. But is it a firm decision that I run again? That remains to be seen.”

Biden’s comments come after White House press secretary Karine Jean-Pierre in August insisted that he would embark on another presidential reelection campaign.

That is despite concerns over his physical health, mental acuity, and age. Biden is the oldest person to have become president and will celebrate his 80th birthday in November.

Support for Biden has also dwindled; with multiple polls indicating that his ratings have plummeted amid soaring inflation, which came in at 8.3 percent in August, and is hampering American households.

Pandemic Has Been Profound

When asked why he believes his support has declined, Biden on Thursday cited the COVID-19 pandemic, which he declared to be over, but said has had a big “impact on the psyche of the American people.”

People shop at a supermarket in Montebello, Calif., on Aug. 23, 2022. U.S. shoppers are facing increasingly high prices on everyday goods and services as inflation continues to surge with high prices for groceries, gasoline, and housing. (Frederic J. Brown/AFP/Getty Images)

“This is a really difficult time. We’re at an inflection point in the history of this country,” Biden said. “We’re gonna make decisions, and we’re making decisions now, that are gonna determine what we’re gonna look like the next ten years from now. I think you’d agree that the impact on the psyche of the American people as a consequence of the pandemic is profound. Think of how that has changed everything.”

Biden declared that COVID was still a problem and that his administration is still “doing a lotta work on it” but added that the pandemic is now over.

“If you notice, no one’s wearing masks. Everybody seems to be in pretty good shape. And so I think it’s changing,” he said.

When asked whether he believed he was fit and healthy enough to embark on another re-election bid, Biden replied: “Watch me. And honest to God, that’s all I think. Watch me.”

“If you think I don’t have the energy level or the mental acuity, then, you know, that’s one thing. It’s another thing, you just watch and, you know, keep my schedule, do what I’m doing. I think that, you know—when I sit down with our NATO allies and keep them together, I don’t have them saying, ‘Wait a minute, how old are you?'”

“I respect the fact that people would say, you know, ‘You’re old,'” Biden continued, “But I think it relates to how much energy you have and whether or not the job you’re doing is one consistent with what any person of any age would be able to do.” 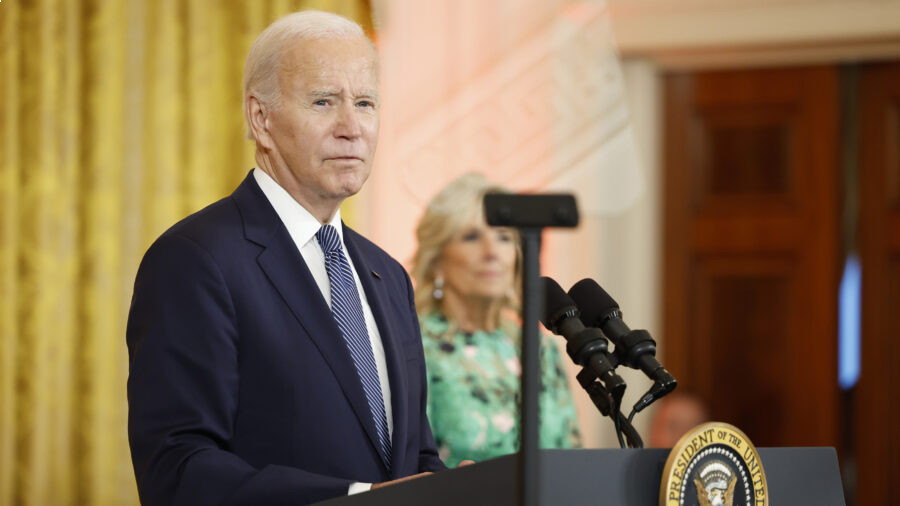 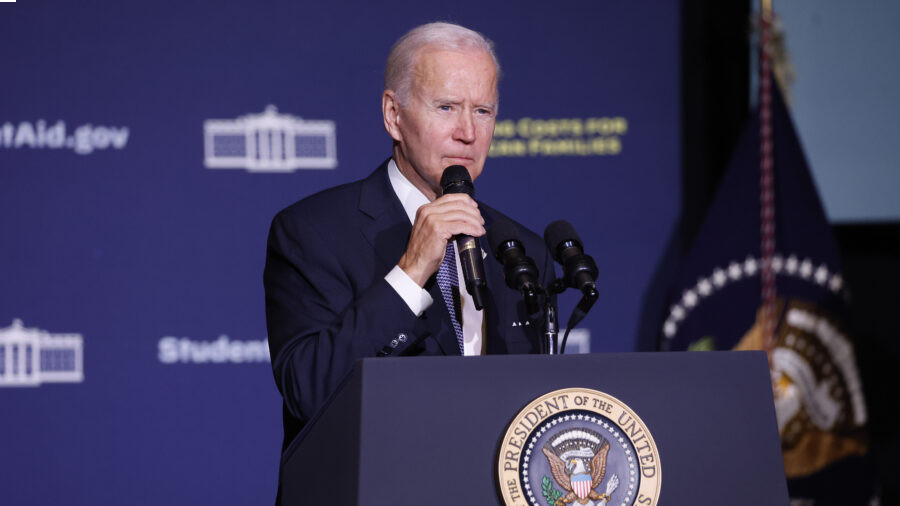