Save
Facebook Twitter link
The Department of Health and Human Services (HHS) under the Biden administration on Wednesday renewed the public health emergency determination for monkeypox.

Secretary of Health and Human Services Xavier Becerra said in a statement that his decision to renew the public health emergency was “a result of the continued consequences of an outbreak of monkeypox cases across multiple states.” He had consulted with public health officials before renewing the determination.

The Biden administration first declared monkeypox a public health emergency this year on Aug. 4. It would have expired Wednesday, Nov. 2, if it was not renewed.

Centers for Disease Control and Prevention (CDC) Director Dr. Rochelle P. Walensky previously said the declaration would provide more “access to resources” and will “enable personnel to be deployed to the outbreak” in some areas. The emergency will also “further raise awareness” and encourage testing for monkeypox.

As of Wednesday, the CDC has recorded 77,573 monkeypox cases globally and 38 deaths. It has recorded 28,492 cases of monkeypox in the United States, with the death toll at 8.

“Thanks to vaccination efforts across the country, the contraction and spread of MPV has decreased significantly. However, MPV continues to spread and is disproportionately impacting people of color. We must bolster support and resources—including by appropriating sufficient funds—to help these communities and end this outbreak,” Cicilline added.

New monkeypox cases have continued to drop after having peaked in early August, per CDC data. The seven-day moving average for cases is now at 29, a large reduction from figures of above 500 back in early August.

According to the CDC, data suggests at this time that “gay, bisexual, and other men who have sex with men make up the majority of cases in the current monkeypox outbreak.”

The CDC notes that anyone who has been in close, personal contact with someone who has monkeypox is also at risk of contracting the disease. 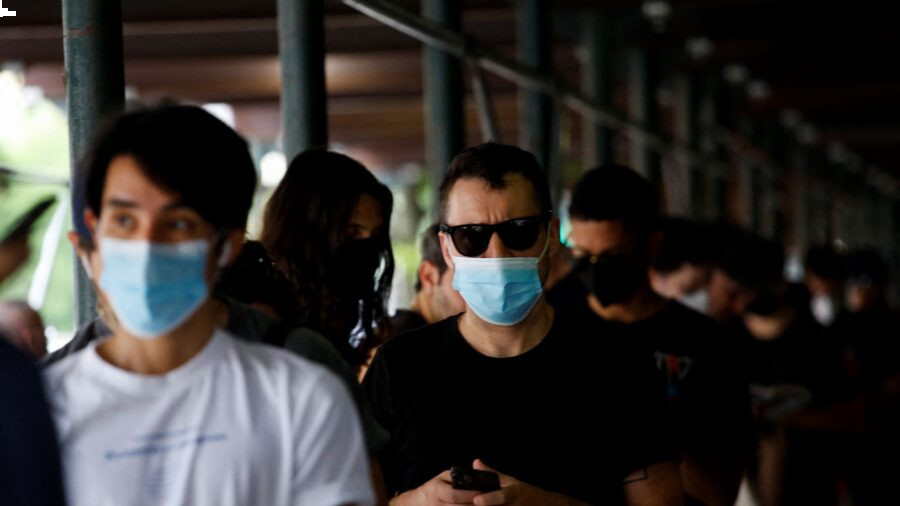