In War and Disease Our Real Enemy Is Panic 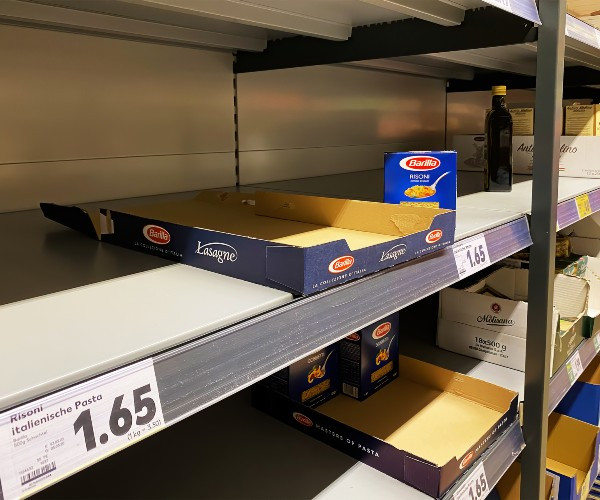 Save
Facebook Twitter link
Almost two decades before Coronavirus emerged, becoming a pandemic, nine of my siblings and I survived Saddam Hussein, the assassination of one brother, the death of our father, and refugee displacements in the countries of Syria and Jordan.

Now the pandemic threatens our families in America, and economies globally.

Of all these challenges, one common thread is present --- panic.

Whether the risk is one of death by war or by a pandemic, panic causes more chaos and disastrous consequences --- inclusive of more deaths.

Of course, death in war is different than death by a spreading disease. Having survived both, I know that panic reactions are the same.

Both result in similar painful questions:

"Are we going to die all at once?"

"What we really need to protect ourselves?"

"What is the best thing to do to stay safe?"

Within families, the pressure of broadly spread threats of death falls, and mostly rests upon parents, especially on the shoulders of fathers whose paternal drive in life is to protect and provide for a family.

On March 9, 2003, President George W. Bush announced that U.S. armed forces commenced amilitary operation into Iraq. This was the beginning of Operation Iraqi Freedom. It was the opening stages of what would grow into a broad, concerted military campaign. The initial efforts to decapitate Iraq’s corrupt leadership with airstrikes failed, clearing the way for a ground invasion.

Many families in our Baghdad neighborhood abandoned homes, running to the countryside. They were panicking as a result of a ground invasion panicking from the ground invasion and were in fear for what might happen to their own lives.

My father decided we would all stay in our house. He said, "These are historical moments, and we shall all live and witness them, and later explain them to our younger generations."

Despite, some of our extended relatives accusing my father of being irresponsible or delusionary, my father decided for all of us to stay together.

My father was a man of a vision and hope.

He always wanted to link western modern civilization with the eastern great civilization. During the ground invasion, he comforted us and assured us that this is our home, and it’s going to be fine.

He put extra protections into our home's fencing and windows. He purchased supplies and food to keep us protected --- and fed. As we all gathered in one room around both parents, we would listen to our father keeping us updated, and analyzing the news from his radio.

Most of my family survived the war in Baghdad, and are able to tell our story to younger generations. My oldest brother, who served as a translator for the Americans, was assassinated.

I'm grateful for my father for being a man of a vison and hope, and for doing the right thing by keeping us all united as one family during difficult times. As one family we were part of historic change. This life experience taught me how to appreciate visionary leaders, how to believe in things beyond the threat of death, and how to hope in the midst of crisis.

My father’s leadership was similar to that of Winston Churchill, who taught his fellow citizens that Adolf Hitler was the enemy both to his country and globally.

Churchill inspired others to believe in his vision despite criticism and disputes among his fellow citizens and allies.

Likewise, President Donald Trump, notwithstanding criticism and disputes among fellow Americans and allies, inspired Americans to believe in his vision. President Trump also identified the Communist Party of China as the real enemy to America and to the world.

When the Coronavirus pandemic emerged, spreading around America and the world, President Trump acted responsibly as a father and as a visionary leader. He calmed his people by publicly declaring, "I think it’s gonna work out fine."

Our nation's 45th commander in chief closed our borders, and formed a response team to keep us updated on COVID-19.

Two years later, our family is fine, more or less, despite the many sacrifices we have faced during the pandemic. We are surviving this pandemic by facing it as we faced war.

When families face hard times, the first right thing to do is to look for leaders with a vision to keep us united as families, as a people, as citizens.

Visionary leaders help us pass difficult times, participate in historic change, and move us forward into a better future.

I pray that Americans will distinguish between leaders who just want to survive difficulties without enhancing the future of our children, and leaders who have a vision for a better America: Leaders like our Founders, who instead of panicking acknowledged in our July 4, 1776, Declaration of Independence, truths "that all men are created equal, that they are endowed by their Creator with certain unalienable Rights, that among these are Life, Liberty, and the pursuit of Happiness," and "pledged to each other our Lives, our Fortunes and our sacred Honor." Trump on Barnette: She Will 'Never' Win General Election 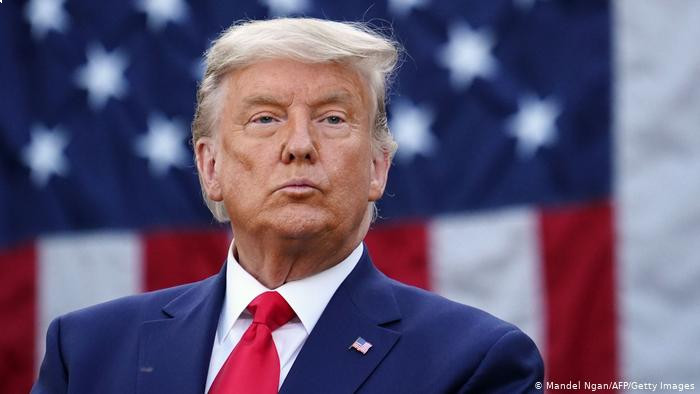 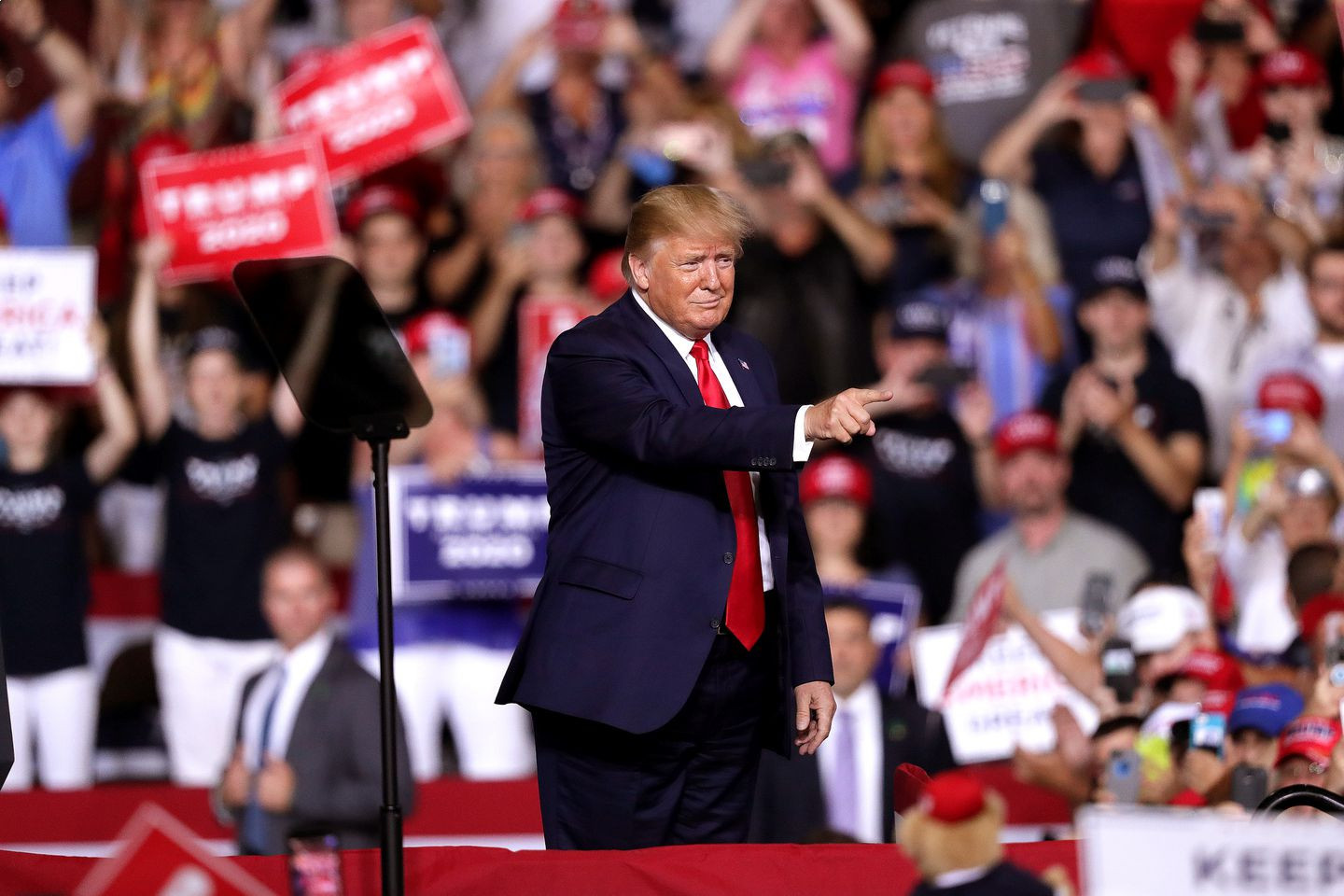 Trump to Hold Rally on June 27, First Time Since He Left White House