Save
Facebook Twitter link
It's legal to burn the American flag in Boston (and elsewhere), and it's legal to display the flags of Communist nations in front of Boston's City Hall, but it's illegal to raise a Christian flag in the same spot.

That may be changing once the U.S. Supreme Court rules on this case in June.

The justices recently heard oral argument on this case, and it didn't go well for Boston officials. The position put forth by Douglas Hallward-Driemeier, representing Boston, appeared lame.

Even some liberals on the high court seemed unimpressed.

A closer look at what he said is troubling: it suggests that either city officials are badly educated on the First Amendment, or they harbor an animus against Christianity.

Most of the requests, however, are to fly the flag of a foreign nation.

Boston granted 284 consecutive requests until it finally said no to one.

It said no to a man who wanted to fly a "Christian flag" (it bears a Latin cross).

For the justices, the key issue was clear cut: either the flagpole represents a public forum where private parties can express themselves, or whether raising these flags conveys government endorsement of their message.

If it's the former, then city officials cannot deny the Christian flag from being flown.

If it's the latter, they can.

The lawyer for the city argued that Boston would be endorsing Christianity if it allowed the Christian flag to be flown. He admitted that religious symbols are inscribed on some nation's flags, but city officials believed that was different: the flag's message was about the nation, not religion. But was he right to say that the establishment clause of the First Amendment prohibited the flying of a Christian flag?

Justices Elena Kagan, Brett Kavanaugh and Neil Gorsuch all indicated that it may be a "mistake" to see this issue as a violation of the establishment clause, and that if that is the case, then it ends the discussion.

"Congress shall pass no law respecting an establishment of religion, or prohibiting the free exercise thereof." The latter clearly says that the government cannot stop the free exercise of religion. The former, according to Boston city officials, means that flying the Christian flag outside City Hall is tantamount to government endorsement of it.

Are there really two clauses here, serving two different ends? That is what the city of Boston believes. But to the Framers, the two clauses serve to facilitate one end: religious liberty. That being the case, there is no need to "balance" one against the other, and it is wrong to see them as oppositional, as if they were written to cancel each other out.

The article "an" is important. It takes on more meaning when we understand what Madison, who wrote the First Amendment, said about it. By "an establishment of religion" he meant a national church, such as the Church of England. In addition, he said, government could not show preference for one religion over another. That was it.

From the oral argument, it is possible to deduce that Boston officials are using the establishment clause as a ruse: it may be that they are simply against the public expression of religion.

Justice Samuel Alito noted that the original Boston policy on flag flying did not list any reasons why a request could be denied. After the Christian flag was denied, it was decided not to grant requests for flags that were "discriminatory, inappropriate or religious." Alito charged that in doing so, "you've reverse engineered."

"We want to create an environment in which everyone feels included." That is what the Boston attorney said. But by denying a Christian flag, does that not send a message that Christians are not included?

The city's lawyer also said, "Our goal is to foster diversity by celebrating the communities within Boston." Justice Clarence Thomas jumped on this admission, saying, "You mentioned diversity several times, and what I don't understand is your definition of diversity because it would seem to me that Christians in Boston would be a part of that diversity calculus."

The Boston case was made harder when several justices said the city's policy amounted to "viewpoint discrimination."

What happened during oral argument is commonplace these days. The words "diversity and inclusion" roll off the lips of those on the left as a mantra. They mean nothing. They mean nothing because they rarely seem to apply to those who hold to traditional moral values. If anything, they are used as a weapon against them.

At the U.S. Supreme Court, in Abington v. Schempp, 374 U.S. 203 (1963), the high court ruled that "the State may not establish a 'religion of secularism' in the sense of affirmatively opposing or showing hostility to religion." Seems apropos.

The generous interpretation of this case is that Boston officials need to get up to speed on the meaning of the First Amendment.

A less generous one suggests that their real goal is to censor the public expression of Christianity.

Dr. Bill Donohue is president and CEO of the Catholic League for Religious and Civil Rights. A former Heritage Foundation Bradley Resident Scholar, he has authored several books on civil liberties, social issues and religion. He holds a Ph.D. in sociology from New York University. 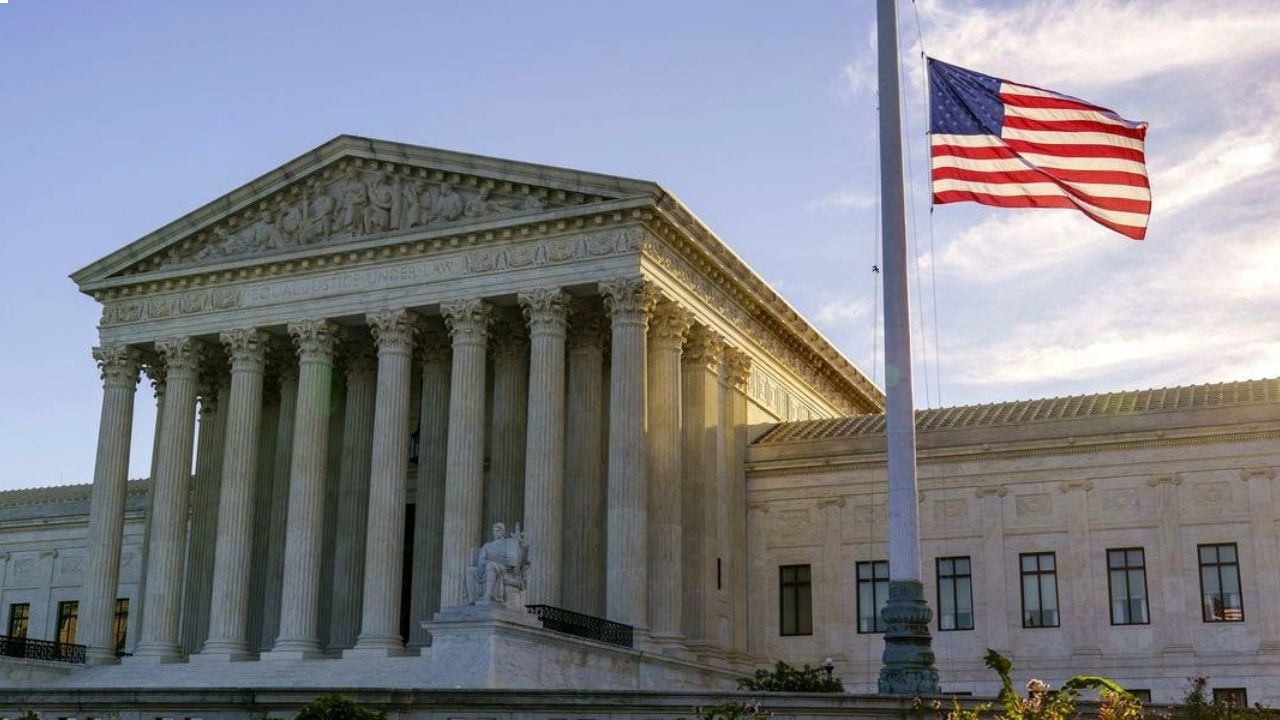 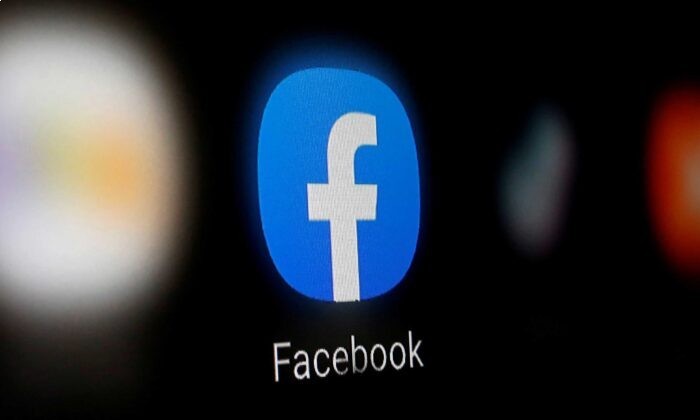 Trump persistently holds his position in the White House