US to Send 8.5 Million Doses of COVID-19 Vaccine to Mexico Foreign Affairs Secretary Marcelo Ebrard said the U.S. government will send AstraZeneca and Moderna vaccines, though the latter hasn’t yet been approved by Mexican regulators.

U.S. Vice President Kamala Harris informed Mexican President Andrés Manuel López Obrador of the new shipments during a call Monday, Ebrard said. On Tuesday, however, White House press secretary Jen Psaki was less definite. “We don’t have anything confirmed at this point in time in terms of the numbers or the timeline on that decision,” she said.

Mexico has received 91.2 million doses of five different vaccines, about 73 million of which have been applied. Some 51 million people have received at least one dose and 27 million have been fully vaccinated.

In June, the U.S. government sent Mexico more than 1.3 million doses of the Johnson & Johnson vaccine following a visit by Harris to the country. 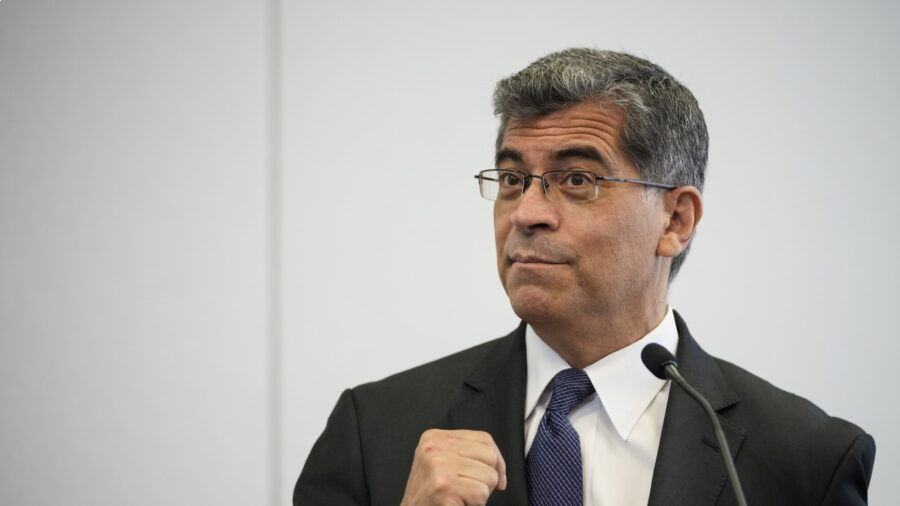