US Faces Shortage of Amoxicillin, a Widely-Used Antibiotic: FDA Save
Facebook Twitter link
The U.S. Food and Drug Administration has reported a shortage in the United States of the oral solution of amoxicillin, an antibiotic that’s widely used for bacterial infections, amid reports from authorities in several other countries of shortages of the same drug.

Amoxicillin, a popular antibiotic in the United States, has over 15 million prescriptions written each year. It is the first-line therapy treatment for many acute bacterial infections, according to the Centers for Disease Control and Prevention. It is commonly prescribed for children to treat conditions such as ear infections, strep throat, sinus infections, whooping cough, and urinary tract infections.

“The FDA is aware of some intermittent supply interruptions of amoxicillin products in the U.S., and is currently working with the approved manufacturers,” the FDA told multiple outlets.

The agency listed the oral powder for suspension of amoxicillin in its drug shortage database, describing it as “currently in shortage.” This medium of the drug, which is powder suspended in a liquid, is widely used in treating bacterial infections in children because compared to a capsule form, the liquid version is easier for children to take.

Shortages in liquid amoxicillin mean patients may receive delayed treatment, or have to be treated with alternative antibiotics. Shortages could also prompt the doctor to prescribe the capsule version of amoxicillin, which is currently more readily available than in its liquid format.

Meanwhile, the reason for amoxicillin shortages for Sandoz—the generics division of Novartis AG—was listed as “other.” Eight of the 12 liquid amoxicillin products it has are listed as “unavailable.”

The FDA’s information is mainly based on reports from manufacturers. Shortages were first noted on Oct. 28. The FDA would only list the drugs on its website “once it has confirmed that overall market demand is not being met by the manufacturers of the product.”

The American Society of Health-System Pharmacists (ASHP), which has its own separate drug shortage database developed by the University of Utah Drug Information Service, has similarly noted the shortage of amoxicillin.

Shortages of amoxicillin have been noted since Oct. 20. In contrast to the FDA, the ASHP lists drugs in shortage “even if the full market demand is met by the current manufacturers,” and bases its information on reports from patients, pharmacies, and the public.

The ASHP website has listed specific amoxicillin products affected from multiple manufacturers, including Hikma, Teva, and Sandoz. Most products affected are oral powder for suspension, but select capsule products are also affected.

It comes amid a rise in the number of children suffering from respiratory illnesses, including in Respiratory Syncytial Virus (RSV) cases. While amoxicillin isn’t used in viral infections, the drug is often prescribed to treat secondary bacterial infections.

Shortages of amoxicillin have also recently been reported in Australia, Ireland, Malaysia, and Romania. Canada had previously reported a three-month shortage of injectable amoxicillin.

Two other drugs have also experienced shortages: adderall, which is mainly used to treat attention-deficit hyperactivity disorder; and oxytocin, a drug commonly used during childbirth. Unlike for amoxicillin shortage, which the FDA has attributed to increased demand, the shortages of adderall and oxytocin have been attributed mainly to supply chain related issues. Coffee and Protein Drinks Among 53 Products Recalled Due to Microbial Contamination: FDA 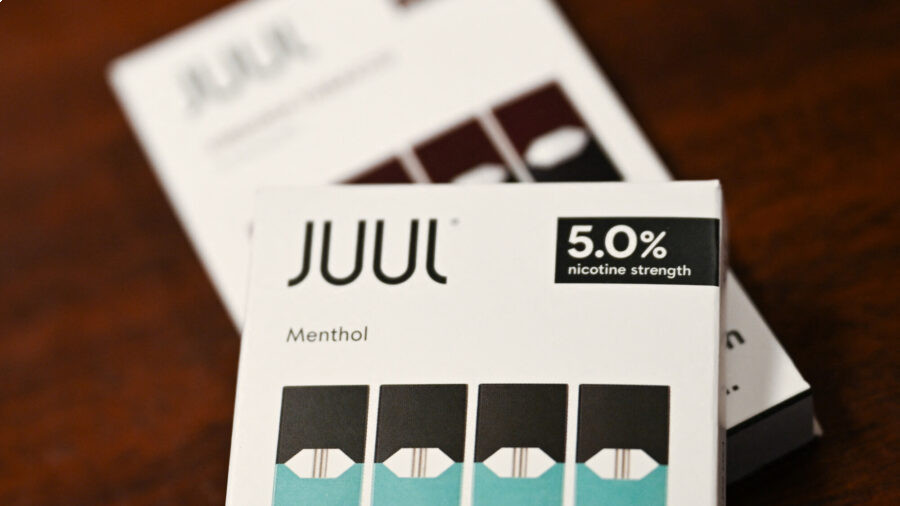