The cognitive score of people in the study who ate the most flavonols declined 0.4 units per decade more slowly than those who ate the fewest flavonols. The results held even after adjusting for other factors that can affect memory, such as age, sex and smoking, according to the study recently published in Neurology, the medical journal of the American Academy of Neurology.

“It’s exciting that our study shows making specific diet choices may lead to a slower rate of cognitive decline,” said study author Dr. Thomas Holland, an instructor in the department of internal medicine at Rush University Medical Center in Chicago, in a statement.

“Something as simple as eating more fruits and vegetables and drinking more tea is an easy way for people to take an active role in maintaining their brain health.”

Flavonols are cytoprotective, meaning they protect cells, including neurons, so it’s plausible there could be a direct impact on cognition, said Dr. David Katz, a specialist in preventive and lifestyle medicine and nutrition who was not involved in the study.

“But they are also a marker of higher intake of fruits and vegetables—which is good for the brain because it is good for every vital organ, and the organism as a whole,” Katz said in an email.

A Huge Family of Phytochemicals

Flavonols, a type of flavonoid, have been shown in animal and some human studies to reduce inflammation, a major trigger for chronic disease, and are rich sources of antioxidants. Antioxidants combat free radicals, “highly unstable molecules that are naturally formed when you exercise and when your body converts food into energy,” according to the National Center for Complementary and Integrative Health, part of the National Institutes of Health.

One of the most common flavonols, quercetin, has shown promise in reducing the onset of colorectal cancer and other cancers, according to studies. Onions contain the highest levels—lower levels can be found in broccoli, blueberries, cauliflower, curly kale, leeks, spinach and strawberries.

Another common flavonol, kaempferol, appears to inhibit the growth of cancer cells while preserving and protecting normal cells. Good sources of kaempferol are onions, asparagus and berries, but the richest plant sources are spinach, kale and other green leafy vegetables, as well as herbs such as chives, dill and tarragon.

A third major player is myricetin, which has been studied in rodents for blood sugar control and the reduction of tau, a protein that causes the hallmark tangles of Alzheimer’s and other dementia. Spinach and strawberries contain high levels of myricetin, but honey, black currants, grapes and other fruits, berries, vegetables, nuts, and tea are also good sources.

The last group of flavonols, isorhamnetin, may protect against cardiovascular and neurovascular disease in addition to anti-tumor and anti-inflammatory benefits. Good sources of isorhamnetin are pears, olive oil, wine and tomato sauce.

The new study asked 961 people with an average age of 81 and no signs of dementia to fill out a food questionnaire each year for seven years. In addition, the participants underwent annual cognitive and memory tests and were quizzed on their time spent being physically and mentally active.

People were divided into groups based on their daily intake of flavonols. The lowest intake was about 5 milligrams a day; the highest 15 milligrams a day—equal to about a cup of dark leafy greens, the study noted. (For comparison, the average flavonol intake in US adults is about 16 to 20 milligrams per day, according to the study.)

The study looked at the impact of the four major flavonols—kaempferol, quercetin, myricetin and isorhamnetin—on the rate of cognitive decline over the seven years.

Dietary isorhamnetin had no impact, the study found.

The Jury Is Still Out

Despite the apparent positives, studies on the impact of flavonols on human health have been inconclusive—mainly because many are observational and cannot show a direct cause and effect. That applies to the Neurology study as well, according to its authors.

It’s not known whether these benefits are long term, the institute said, and no clear impact has been shown for cancer prevention or cognitive protection.

“There are other bioactives that may contribute to the observed outcomes,” Katz said. “Supplemental studies are required to isolate flavonoid effects fully.”

There’s also a downside to assuming a health impact without the necessary studies to back it up, said Dr. Christopher Gardner, a research professor of medicine and director of the Nutrition Studies Research Group at Stanford University.

“You can count on Americans wanting the benefits of plants but not wanting to eat them,” he said in an email.

“[What] if people read the headline and rush out and buy bottled [extracted] flavonols instead of eating whole plant foods, and it turns out it wasn’t just the flavonols, but the package deal of everything in those plants [instead].” 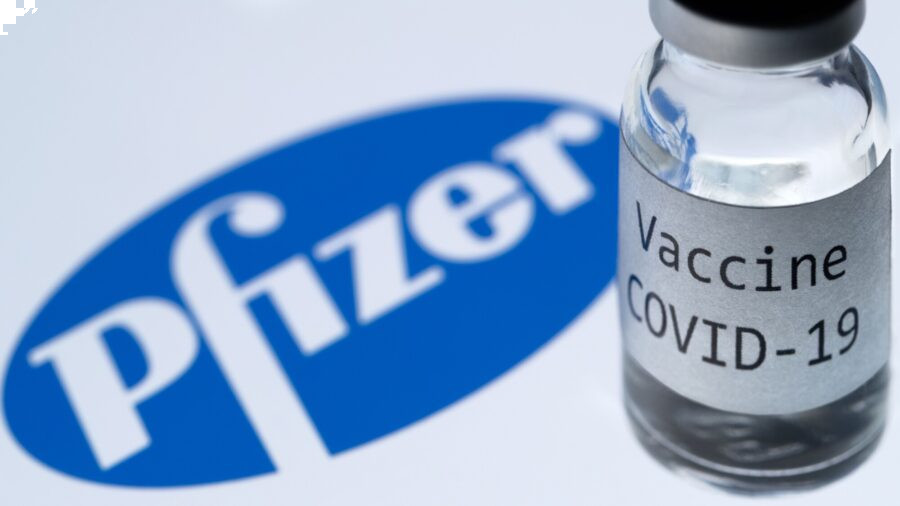