Edamame: Boost Your Health With This Super Snack Save
Facebook Twitter link
Edamame beans, often served as an appetizer in Japanese restaurants, are chock full of nutrients and disease-fighting power. They are one of the most nutritious foods you can consume. One cup of edamame has only 180 calories but has 8 grams of fiber to fill you up and a whopping 17 grams of protein. The little green powerhouses are gluten-free and high in heart-healthy fatty acids.

According to The Beet, edamame are technically immature soybeans native to Asia and have since become a popular crop in America, especially in Arkansas, which was the first state to produce edamame here and remains the leading producer.

Edamame can be found in the frozen or produce sections of your local supermarket, either in their pods or separate beans. You can prepare edamame by steaming, boiling, pan-frying, or microwaving them for a few minutes.

Here are some of the amazing health benefits of edamame:

Fights inflammation. If you are not a big fan of eating fish but still want to obtain omega-3 fatty acids from natural sources, turn to edamame, says Unity Point Health. Not only are soy products high in protein and low in fat, but they are also great for those who suffer from inflammatory diseases, such as arthritis.

Inhibits cancer growth. Edamame and soy products contain phytoestrogens that act as a blocker to actual estrogen uptake in the body, says Lee Cosby, a resident dietitian and breast cancer expert with the Physicians Committee for Responsible Medicine. The phytoestrogen acts like a brake that inhibits cancer cell growth.

Protects against stroke. According to The Beet, edamame is rich in folate, a mineral that has been linked to reduced cardiovascular disease because of its ability to lower homocysteine levels, says a recent study.

Reduces the risk of dementia and death. New research reveals that low levels of folate, also known as vitamin B9, in the blood may be associated with an increased risk of dementia and death. The conclusions of a large-scale study were published online in the journal Evidence Based Mental Health. Researchers found that older adults who are folate deficient may be 68% more likely to be diagnosed with dementia and nearly three times more likely to die from any cause.

Promotes weight loss. Edamame is fiber-rich, which helps you feel fuller, longer. Fiber also slows the absorption of nutrients in the body, which helps you avoid a spike in blood sugar or a surge in insulin. According to Healthline, a cup of steamed edamame is a dish that makes a great snack for those who want to lose weight. 7 Ways to Reduce Your Risk for Prostate Cancer 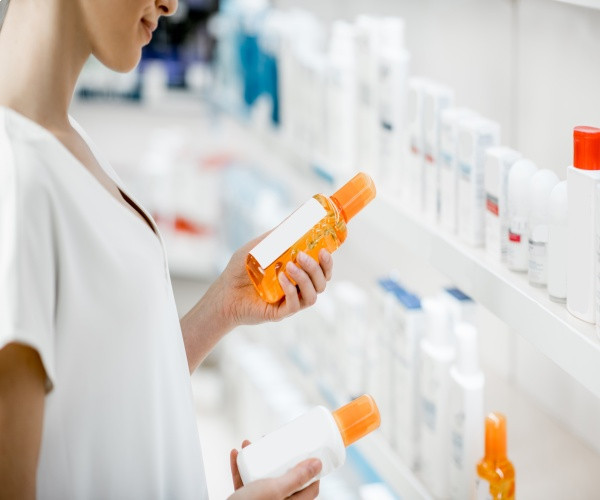 Cancer Patients Not Protected After One Dose of COVID Vaccine