Save
Facebook Twitter link
A listeria outbreak in a specific food product that hasn’t been identified yet which has hospitalized nearly two dozen people may be linked to Florida, according to health officials.

The U.S. Centers for Disease Control and Prevention (CDC) announced in a notice on Thursday that the outbreak has left at least one person dead, sickened 23, and hospitalized 22 across 10 states.

The federal health agency said that “most of the sick people” either live in Florida or have traveled to the Sunshine State about one month before they became ill.

“Of the 22 people with information, 20 sick people reported living in or traveling to Florida in the month before they got sick,” according to the CDC.

Investigators noted that they have yet to determine the source of the outbreak and the significance of these findings is still under investigation.

In a separate notice, the CDC confirmed the states, and the number, of people who got ill in the latest listeria outbreak:

One person in Colorado

One person in Georgia

One person in Illinois

One person in Kansas

One person in Minnesota

One person in New Jersey

One person in Pennsylvania

“This outbreak may not be limited to the states listed below,” the agency stressed. “This is because some people recover without medical care and are not tested for listeria.”

Listeria is one of the most dangerous forms of food poisoning that can cause illness with short-term symptoms like high fever, severe headache, stiffness, nausea, abdominal pain, and diarrhea, as per the CDC.

While it is generally rare and causes a mild infection in healthy individuals, it primarily affects young children, the elderly, or those with weakened immune systems, as well as pregnant women.

In pregnant women, it can potentially cause serious problems such as miscarriages and stillbirths and cause severe disease in the fetus or newborn baby. In adults aged 65 and older and those with weakened immune systems, listeria monocytogenes can in some cases cause severe infections in the bloodstream, such as sepsis, or in the brain, which can cause meningitis or encephalitis.

An estimated 1,600 people get listeriosis each year, of which roughly 260 die from the illness. 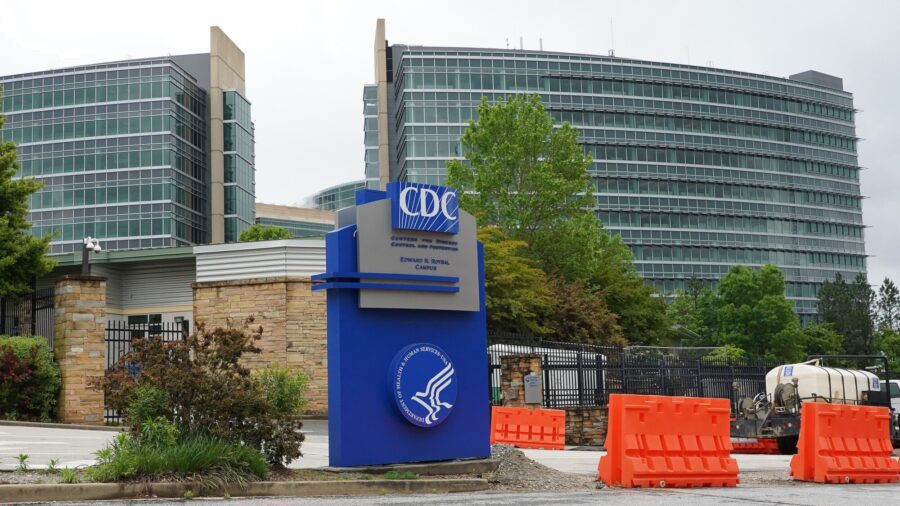