Save
Facebook Twitter link
The U.S. Department of Health and Human Services (HHS) on Wednesday confirmed it has extended the federal COVID-19 state of emergency.

HHS Secretary Xavier Becerra issued a declaration, saying that “after consultation with public health officials as necessary,” the administration decide to renew the emergency declaration that was first issued in early 2020 under the Trump administration. Including Wednesday’s declaration, the federal emergency has been renewed about a dozen times since then.

“The COVID-19 Public Health Emergency remains in effect, and as HHS committed to earlier, we will provide a 60-day notice to states before any possible termination or expiration,” a spokesperson for HHS told news outlets on Wednesday.

The emergency declaration has had a significant impact on the U.S. health care system since it was enacted, providing health insurance coverage protection for millions along with giving hospitals more resources and more telehealth services. However, top officials—including President Joe Biden himself—have signaled that they believe the COVID-19 pandemic is over.

But on Wednesday, neither the Biden administration nor HHS gave an indication on when the emergency might end.

The White House will likely face pressure from House Republicans to end the emergency as GOP lawmakers have signaled they want to investigate the Biden administration over its COVID-19 response. The origins of the virus, which emerged in China in late 2019, will also be probed, Republicans have signaled after they re-took control of the lower chamber last year.

About two dozen Republican governors in December called (pdf) on Biden to end the COVID-19 emergency and said it was inflating the population covered under Medicaid, costing states hundreds of millions of dollars.

The health emergency is “negatively affecting states, primarily by artificially growing our population covered under Medicaid … regardless of whether individuals continue to be eligible under the program,” they wrote. “States are required to increase our non-federal match to adequately cover all enrollees and cannot disenroll members from the program unless they do so voluntarily,” the letter said.

“Making the situation worse, we know that a considerable number of individuals have returned to employer sponsored coverage or are receiving coverage through the individual market, and yet states still must still account [sic] and pay for their Medicaid enrollment in our non-federal share,” it continued to say. “This is costing states hundreds of millions of dollars.”

In November, both Republican and Democrat senators passed a measure to end the federal emergency, although Biden said he would veto it if it reached his desk.

“It has now been more than two and a half years since this first-issued proclamation declaring the national emergency concerning declaration and been extended twice by President Biden since the initial declaration, most recently February of this year,” Sen. Roger Marshall (R-Kan.), who sponsored the Senate resolution, said during a floor speech in mid-November.

COVID-19, Washington Gov. Jay Inslee said in October, is “no longer an emergency thanks to vaccinations, medical treatments, and the innumerable efforts of countless Washingtonians since the state had the nation’s first documented case in January 2020.” Washington was the first state to report a confirmed COVID-19 case in the United States, doing so on Jan. 20, 2020.

“We’ve come a long way the past two years in developing the tools that allow us to adapt and live with COVID-19,” Inslee said at the time. “Ending this order does not mean we take it less seriously or will lose focus on how this virus has changed the way we live. We will continue our commitments to the public’s well-being, but simply through different tools that are now more appropriate for the era we’ve entered.”

In nearby California, Gov. Gavin Newsom, also a Democrat, said that the state’s emergency would be ending on Feb. 28, 2023. 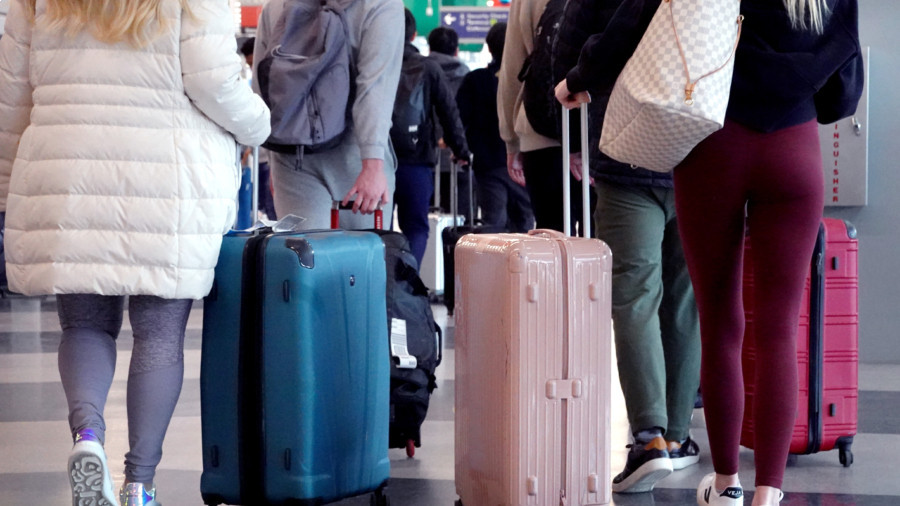