Juvenile Charged With Murder of Woman and Her 2 Children 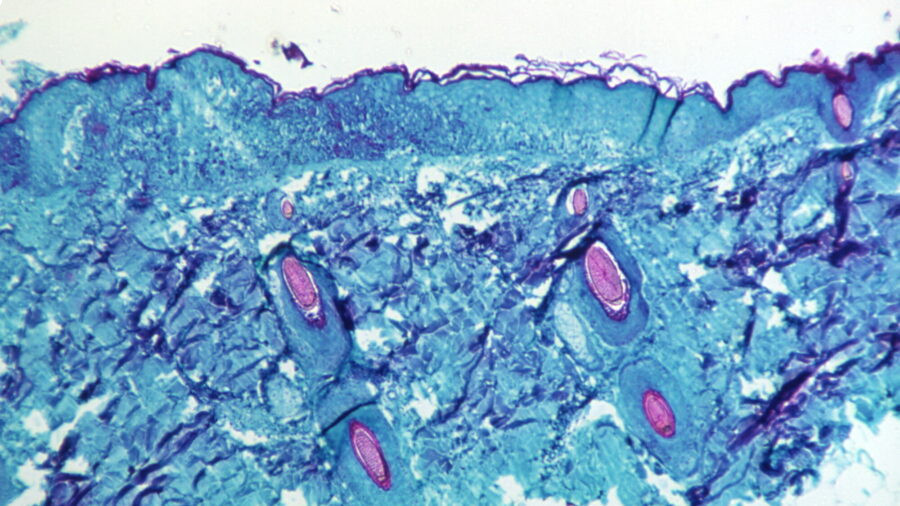 Actress Anne Heche has matched with an organ recipient and will be taken off life support on Sunday, a representative for her family told CNN. Man Dies After Crashing Car, Firing Gunshots Near US Capitol

WASHINGTON—A 29-year-old Delaware man died in an apparent suicide early on Sunday after crashing his car into a barricade near the U.S. Capitol and firing shots into the air, police said. The largest cruise line company in the world will start allowing unvaccinated guests to sail on one of their cruise ships and has updated its COVID-19 testing protocols for vaccinated passengers. Republicans on the House Ways and Means Committee say they have received information from the non-partisan scorekeeper at the Congressional Budget Office (CBO) challenging the Biden administration’s narrative that Americans making less than $400,000 a year won’t see higher IRS audit rates. An individual crashed a vehicle into a busy restaurant during peak dinner service in Arlington, Virginia, on Friday night, causing a fire, injuring 14 people, and damaging the building, according to police. Billionaire tech mogul Elon Musk posted an ironic message on Twitter mocking Democrats’ efforts to give the Internal Revenue Service (IRS) an $80 billion cash injection amid swirling fears the money might be used to hire legions of tax auditors that would target middle-income Americans with audits.

The number of teenagers using Facebook has drastically plummeted by nearly 40 percent, according to new data from the Pew Research Center. An Oklahoma man pleaded guilty on Wednesday for threatening to kidnap and kill a Republican congressman and his wife, the Department of Justice (DOJ) announced. LONDON—Tyson Fury has decided to “walk away” from boxing, only three days after saying he was returning to the sport. LOS ANGELES—Anne Heche remains on life support and under evaluation for organ donation after a car crash that led to her brain death, a representative for the actor said Friday. RALEIGH, N.C.—A sheriff’s deputy was killed after stopping along a dark stretch of road in North Carolina, prompting authorities to launch a manhunt for whoever fired the shots late Thursday night.

Author Salman Rushdie, whose novel published in 1988 drew death threats from Iran’s leader and other Islamists, was on a ventilator and unable to speak late Friday, after he was stabbed just as he was to deliver a lecture in New York. Actress and director Denise Dowse is hospitalized with viral meningitis, according to a post from her sister. CHICAGO— McDonald’s will start reopening some of its restaurants in Ukraine in the coming months, a symbol of the war-torn country’s return to some sense of normalcy and a show of support after the American fast-food chain pulled out of Russia. The governor of Texas on Wednesday announced that he’ll be hiring more than 30 additional law enforcement officers to strengthen security throughout the Uvalde Consolidated Independent School District (UCISD) ahead of the new school year. Making baby food at home with store-bought produce isn’t going to reduce the amount of toxic heavy metals in the food your baby eats, according to a new report released exclusively to CNN. EVANSVILLE, Ind.—Three people were killed Wednesday when a house exploded in the southern Indiana city of Evansville, authorities said. TOKYO—Japanese designer Issey Miyake, famed for his pleated style of clothing that never wrinkles and who produced the signature black turtleneck of friend and Apple Inc founder Steve Jobs, has died, media said on Tuesday. He was 84. Naomi Osaka was forced to withdraw from her opening match of the Canadian Open on Tuesday due to a back injury, further hampering her preparations for the US Open.