Save
Facebook Twitter link
Former “X-Factor” contestant Tom Mann confirmed on Tuesday that his fiancée, Dani Hampson, had died on what would have been their wedding day. She was 34.

In a lengthy statement on Instagram, Mann wrote that what was “supposed to be the happiest day” of his life, ended up turning into a day of “irreversible heartbreak.”

“I can’t believe I am writing these words but my darling Dani—my best friend, my everything and more, the love of my life—passed away in the early hours of Saturday morning,” the 28-year-old songwriter from Southampton, United Kingdom, wrote on June 20.

“I feel like I have cried an ocean. We never made it to the alter; or got to say our vows, or dance our first dance, but I know you know that you were my entire world and the best thing that has ever happened to me, Danielle,” the post continued. “I will wear this ring that I was always supposed to wear as a sign of my unconditional love to you.”

The couple was supposed to get married in September 2020, but due to COVID-19 lockdowns, it was pushed back.

Simon Cowell, the creator of the popular talent show who also served as a judge when Mann made his appearance in the competition, passed on his condolences to the former contestant.

“As a father myself, I simply cannot imagine the heartbreak Tom and his family are going through and will be personally reaching out to him. From my family to his, we extend our deepest condolences and all of our love during this tragic time,” the 62-year-old TV personality and record executive said in a statement obtained by TMZ.

Mann is a former “X-Factor” contestant who performed in 2014 as part of the boy band Stereo Kicks.

Hampson revealed last year that she and Mann welcomed a baby boy, who was born in October 2021. Her son was named Bowie Andrew Mann. Just days before Hampson suddenly passed away, she shared a picture alongside her fiancé and their 8-month-old son.

Mann said he is “completely broken” as he currently tries to process the loss, adding that he’ll do everything to “raise Bowie just the way we always wanted.”

“I do know I need to use any strength I can muster for our little boy,” Mann wrote. “I promise you he will know how amazing his mummy was. I promise to make you so so proud.”

“We have lost such a special person and I am sure we are about to see an abundant outpouring of love that reflects that,” Mann added, concluding the statement. “I will try to find peace in your messages and comments, but right now I am grieving and I will be for a very, very long time.”

“My darling Dani, the brightest light in any room, my world is nothing but darkness without you,” he wrote. “I will miss you forever.”

Hampson’s cause of death is not known at this time. 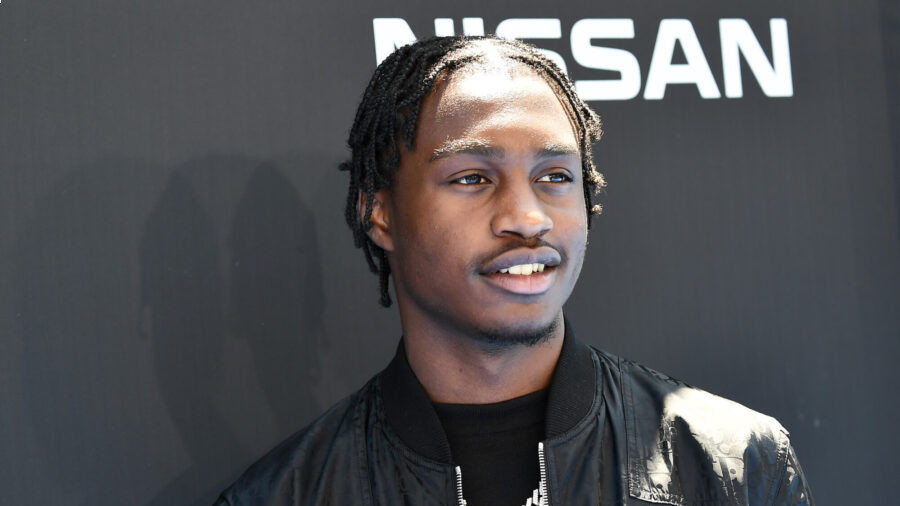 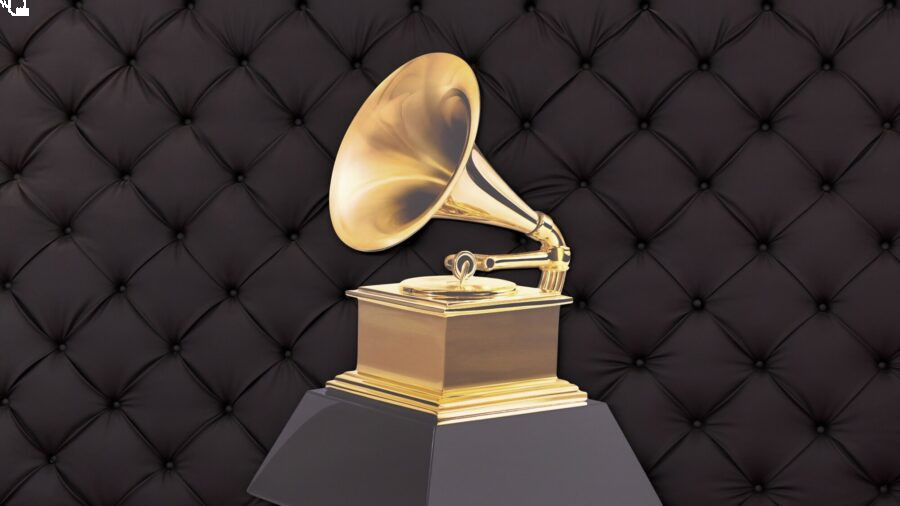