Save
Facebook Twitter link
Nichelle Nichols, who gained fame as communications officer Lt. Uhura on the original “Star Trek” television series, has died at the age of 89.

“Last night, my mother, Nichelle Nichols, succumbed to natural causes and passed away. Her light however, like the ancient galaxies now being seen for the first time, will remain for us and future generations to enjoy, learn from, and draw inspiration,” Johnson wrote on her official Facebook page Sunday. “Hers was a life well lived and as such a model for us all.”

Her role in the 1966–69 series as Lt. Uhura earned Nichols a lifelong position of honor with the series’ rabid fans, known as Trekkers and Trekkies.

She often recalled how the Rev. Martin Luther King Jr. was a fan of the show and praised her role and personally encouraged her to stay with the series.

Like other original cast members, Nichols also appeared in six big-screen spinoffs starting in 1979 with “Star Trek: The Motion Picture” and frequented “Star Trek” fan conventions. She also served for many years as a NASA recruiter.

More recently, she had a recurring role on television’s “Heroes,” playing the great-aunt of a young boy with mystical powers. 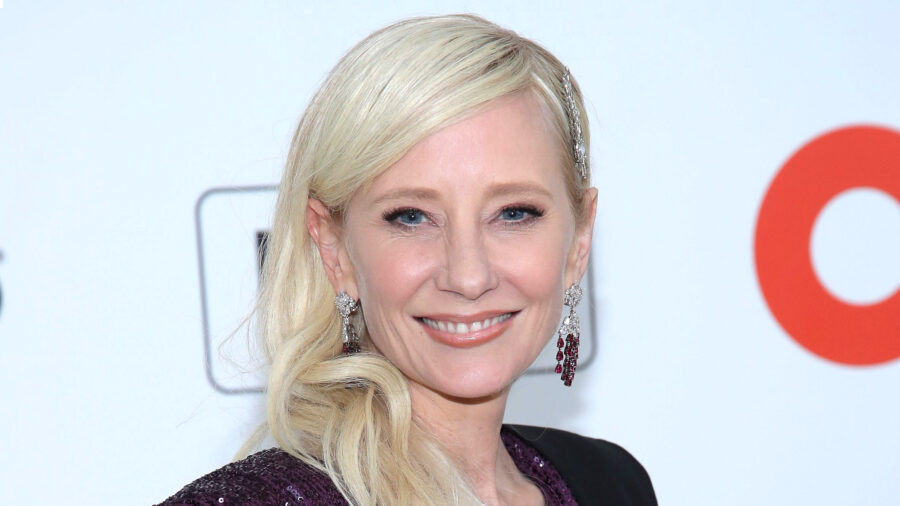 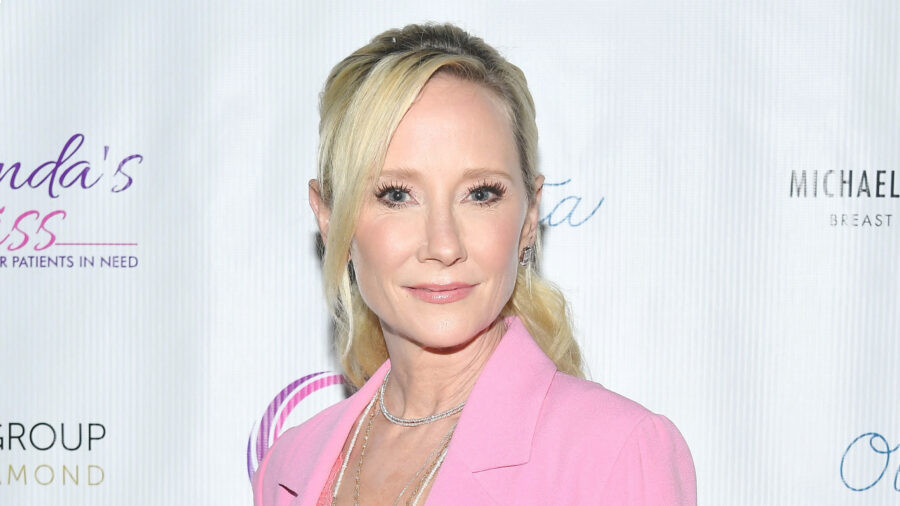 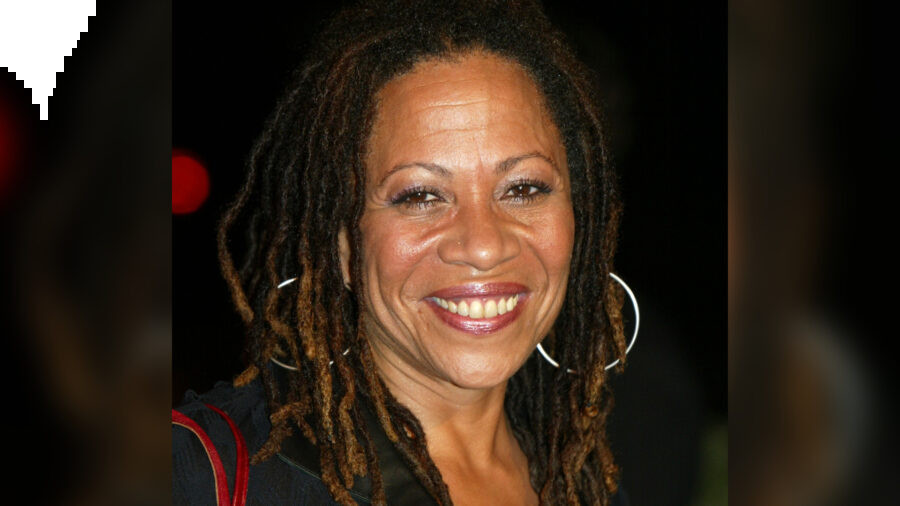