Save
Facebook Twitter link
Sharon Osbourne shared a health update for her husband, Ozzy Osbourne, after the former Black Sabbath frontman had undergone a “major operation” earlier this week.

“Ozzy is doing well and on the road to recovery! Your love means the world to him,” Sharon wrote on Tuesday.

“Our family would like to express so much gratitude for the overwhelming amount of love and support leading up to Ozzy’s surgery,” the 69-year-old British-American added.

On June 10, Sharon told her UK chat show “The Talk” that she would be traveling to Los Angeles, California, over the weekend to be together with her 73-year-old husband as he undergoes surgery. She noted that the operation is “really going to determine the rest of his life.”

The music manager and TV personality did not publicly discuss the kind of medical procedure her husband had to undergo.

In a June 15 statement on Twitter, Ozzy also spoke out about the surgery, revealing that he’s returned “home from the hospital recuperating comfortably.”

“I am definitely feeling the love and support from all my fans and send everyone a big thank you for their thoughts, prayers and well wishes during my recovery,” he wrote.

In 2020, the longtime British vocalist revealed that he’d been diagnosed with Parkinson’s disease. He received the diagnosis in February 2019 after he fell at home and had to have neck surgery.

In an interview with Classic Rock last month, Ozzy also said he was still struggling with injuries sustained from a 2003 quad bike accident.

“I’m just waiting on some more surgery on my neck. I can’t walk properly these days. I have physical therapy every morning,” he told the magazine. “I am somewhat better, but nowhere near as much as I want to be to go back on the road.”

Ozzy and Sharon got married in 1982 and have three children together—Aimee Osbourne, Kelly Osbourne, and Jack Osbourne.

Aimee recently survived a fatal fire at a recording studio in Hollywood. She escaped from the building unharmed with her producer. 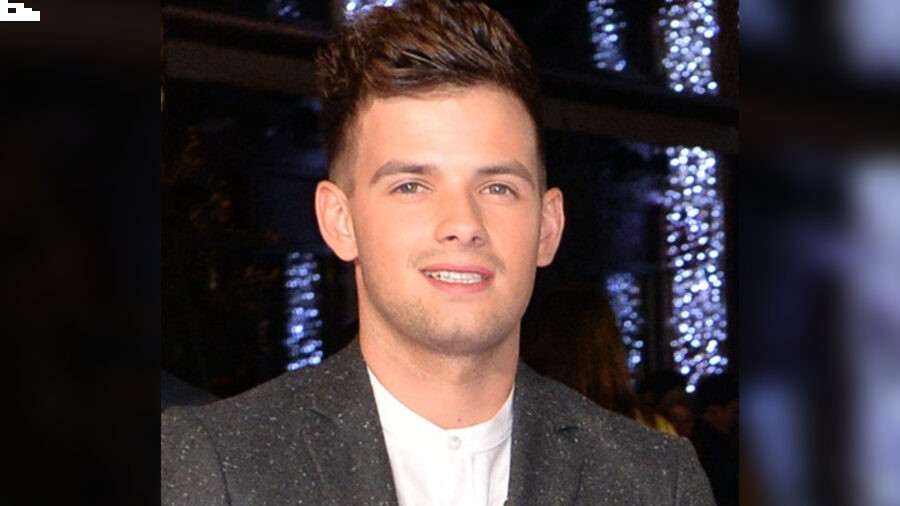